W Series driver Abbie Eaton will contest this season's Britcar Endurance Championship at the wheel of a Praga R1 as part of the manufacturer's guest driver line-up.

Eaton will balance her driving duties in Britcar alongside those in the W Series, having planned to contest the all-female category last year before the COVID-19 pandemic forced its cancellation.

Prior to 2020, she had most recently made one-off appearances in the Super2 Series - the support championship for the premier Australian Supercars series - Jaguar I-PACE eTrophy and TitansRX rallycross series, as well as being the The Grand Tour's official test driver.

PLUS: How Eaton's Grand Tour has led to single-seaters

She will be partnered in Britcar by Gordie Mutch, a race winner in the Ginetta GT5 Challenge last season and also a member of Romain Grosjean’s R8G Esports programme. 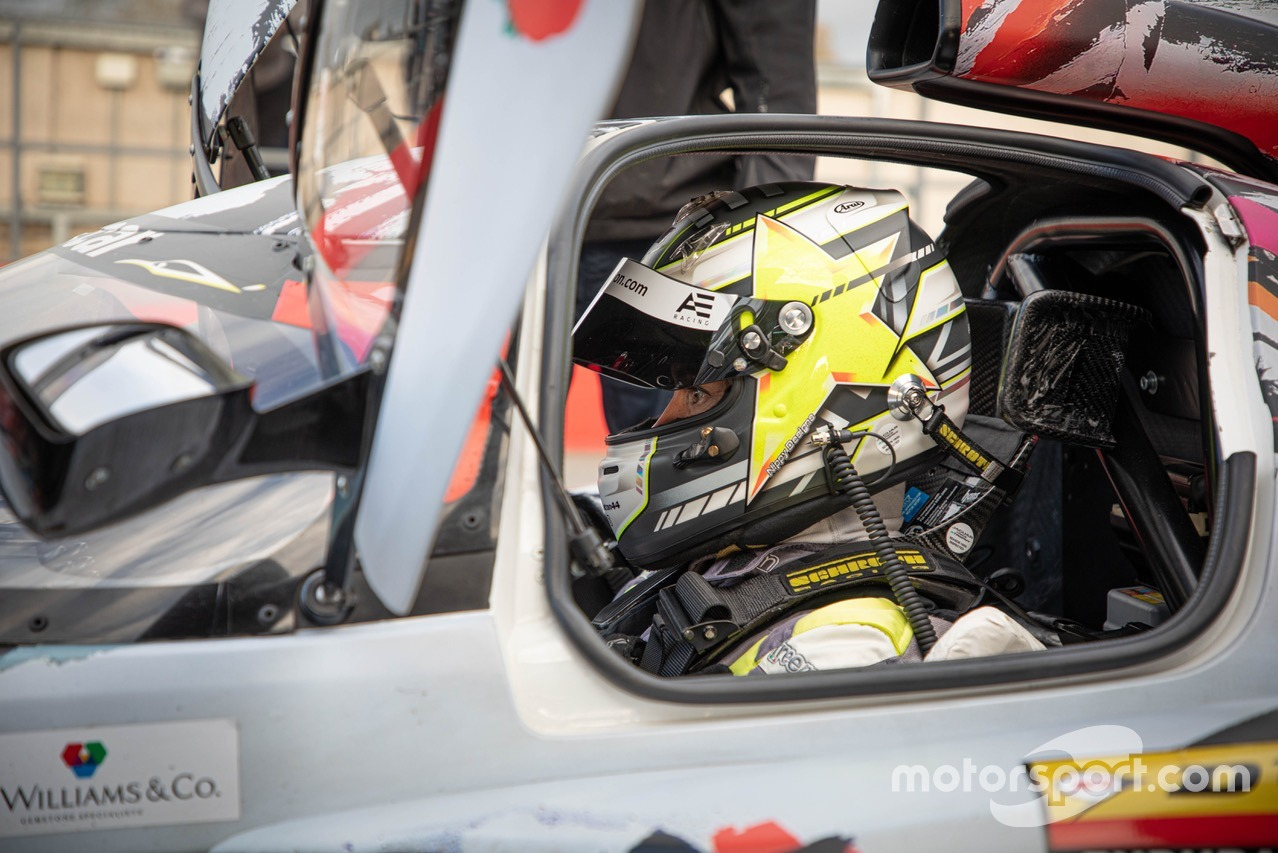 “I am really excited to be racing the new Praga R1 in the Britcar Endurance Championship this season," said Eaton, whose last title success was the Mazda MX-5 Supercup in 2014.

"I had the chance to test the car at Donington Park at the end of 2020 and it is just an incredible car to drive. Racing in a grid of 10 R1s is going to be quite an experience.

"W Series is on the Formula 1 calendar this year and that will involve a lot of travelling. I will miss some Britcar races as a result, so I am aiming to get up to speed as quickly as possible and put my team-mate Gordie in a great position to finish the job.”

Eaton will drive the fifth-generation version of the Czech sportscar manufacturer's R1 model - a car that has undergone extensive development work in a number of areas, such as improved aerodynamics, better electronics and boasting a larger fuel tank.

The two-litre Renault engine, which produces 365bhp, is one of the few parts to remain the same.

Mark Harrison, managing director of Praga Cars UK, said: “This is a very strong driver line-up and will be a team to watch this season.

"Abbie has a huge amount of experience internationally and passing on that experience will be key to a successful season for this car."