The original R1 was first released in 2013 and the new car is the fifth different version of the model, but features by far the most significant upgrade.

Although it looks similar in appearance, and is still powered by the same turbocharged two-litre Renault engine that produces 365bhp, a huge number of modifications have been made under the skin.

"But what we have now it's an evolution but to a big extent, it's basically a new car.

"We have improved the aero, that was one of the major things we wanted to look at because, since 2011 - when the development started - we now have much more sophisticated tools.

"We are looking at roughly 15% more downforce, while we reduce the drag by about 5%, which we take as a significant accomplishment.

"We then looked at the other details on the car and what we've learned over the last seven years, throughout the generations. 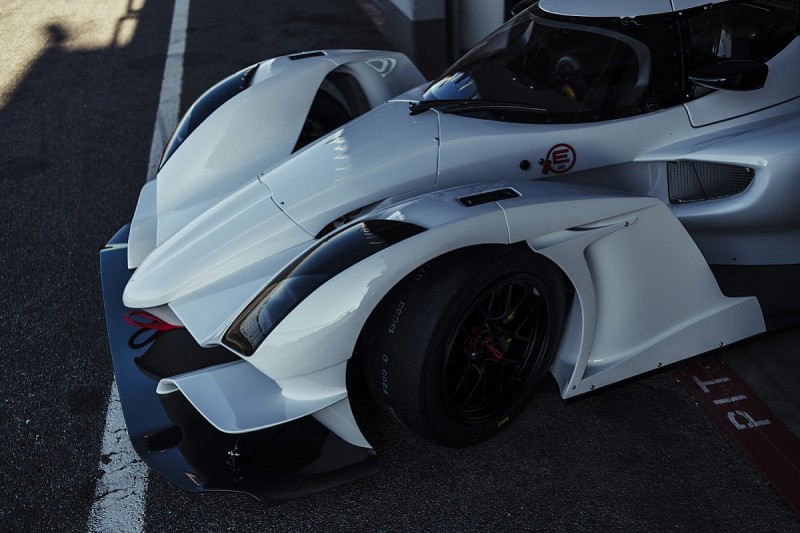 "When you look at the car, it's still very similar and the biggest difference you see is the front lights and you can notice the difference on the front splitter and the rear wing.

"But we made an endless amount of modifications and changes to improve the work on the car.

"You can't really see that when you look at the car but, when you're a mechanic on the car, you will definitely know the differences."

Three of the previous generation of car raced in Britcar in the UK last year, and teenagers Danny Harrison and Jem Hepworth (below) won the overall title.

For this season, Praga is heavily expanding its UK involvement and it is expected that between 10 to 12 of the new R1s will run as a class within the Britcar category, ahead of planned standalone one-make series in the future.

"Praga is a very engineering-driven organisation and a lot of our plans are on the sales and marketing side of things, about how do you raise the brand and that's why we're focusing on the UK because, if we can build a solid foundation in the UK, raise the profile of the brand and the racing car in the UK, that gives you an immediate step into Europe, into the Middle East, into North America, into Asia," Praga UK's managing director Mark Harrison told Autosport.

"As great as the factory is in Slovakia and the headquarters are in Prague, they're not necessarily great stepping stones towards the more mature motor racing markets so that's the logic of why the company is investing in developing the presence and the profile of the racing programme in the UK." 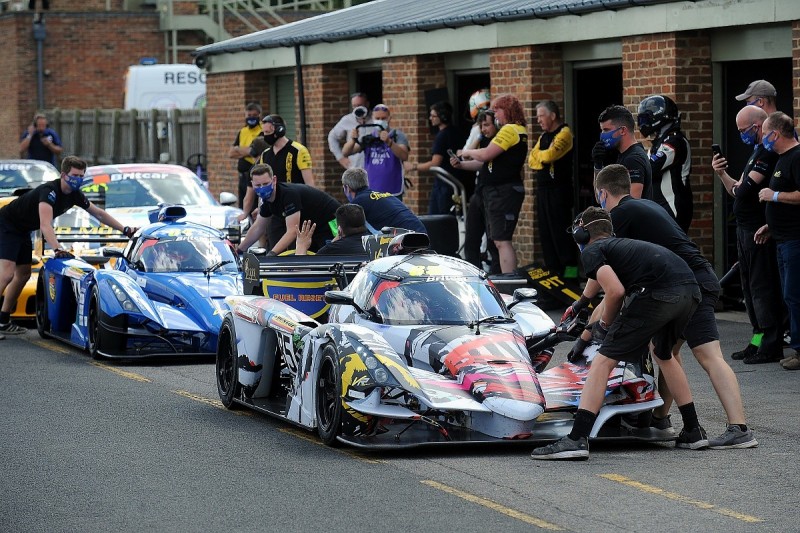