All national governing body sanctioned events for racing and rally were suspended in March due to the spread of COVID-19, with track and test days only resuming at the end of May.

Rallying had remained unable to start back up again however, primarily due to the car being shared by a driver and co-driver making it impossible to adhere to social distancing measures.

However, earlier today the governing body announced that rallying events would also be allowed to return, including single and multi-venue, closed road, navigational and road rallies.

The news comes too late for the British Rally Championship however, which already announced earlier this month that it would be cancelling its 2020 season. 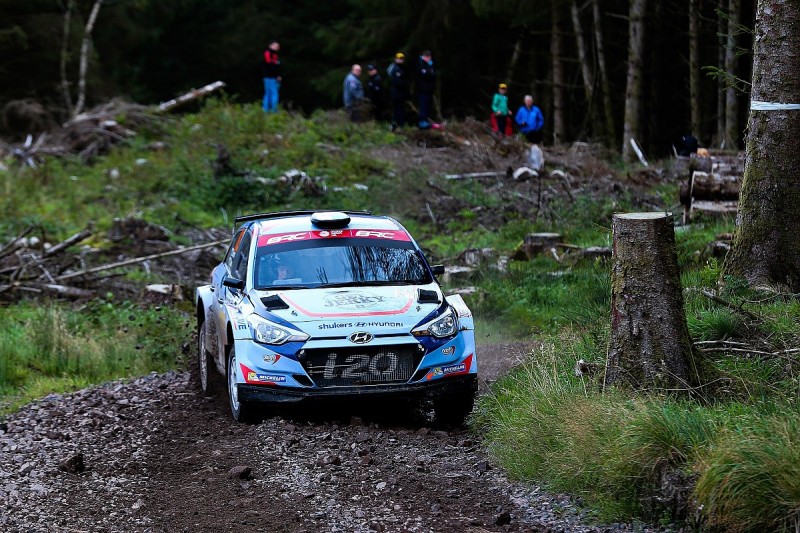 Hugh Chambers, Motorsport UK CEO, said: "We were delighted with how our first weekend of motorsport went following the suspension of all permits.

"Upon visiting the various events it was clear members of our community were incredibly enthusiastic.

"Rallying had to follow at a later date, as we worked upon the relevant information and followed the latest government guidelines.

"Following the updates from the Driving and Vehicle Standards Agency (DVSA), this has enabled us to work on similar procedures to accommodate both driver and co-driver in a vehicle.

"We have also put together information for event organisers, giving them time to implement appropriate measures and Motorsport UK is here to help support or clubs restart this popular discipline."

Motorsport UK announced that a further 160 motorsport events are set to be held throughout July, across eight different motorsport disciplines with British championships also resuming in August.