The race line-up for this year’s Goodwood Revival meeting has been confirmed as fans are expected to be admitted to the Goodwood Circuit for the first time since September 2019.

The event, taking place on 17-19 September, features traditional headline races including the RAC TT Celebration for GT cars, the St Mary’s Trophy for 1950s touring cars, the Glover Trophy for Grand Prix cars and the Sussex Trophy for sports cars of the late 1950s. The St Mary’s race will, as usual, run in two parts with one race for star drivers and one for the car owners.

Meanwhile, the John Whitmore Trophy will celebrate the Mini Cooper with a 45-minute, two-driver race and the Chichester Cup will include a diverse field of front-engined Formula Juniors.

The Goodwood Trophy is being re-named the Festival of Britain Trophy for this year. The race will celebrate 70 years since the original Festival of Britain on London’s South Bank and will feature Grand Prix and voiturette racing cars of the 1930s and 1940s as ERAs take on Maseratis, Alfa Romeos and Talbots. 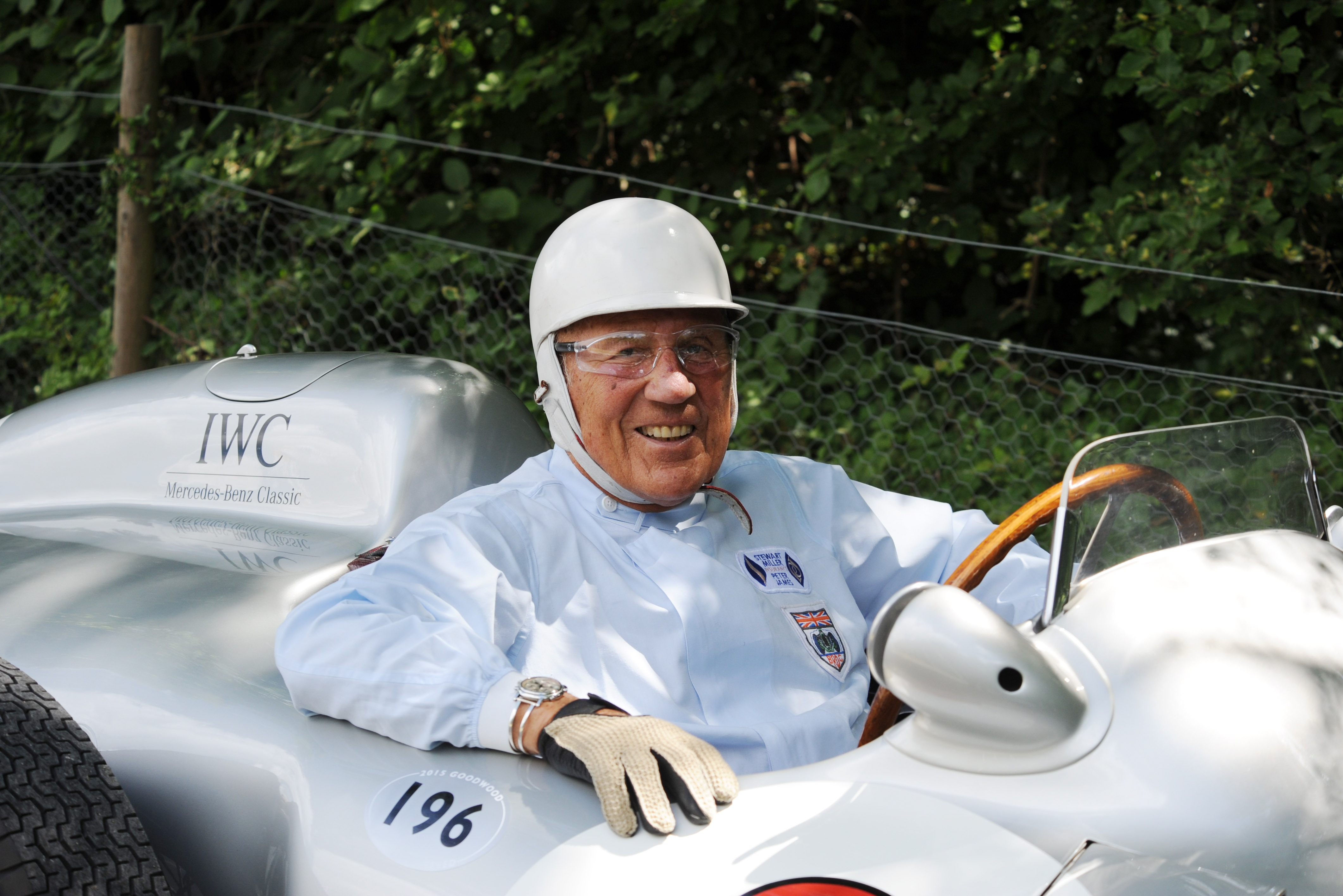 Stirling Moss was a regular visitor to the Goodwood Revival.

The Kinrara Trophy also has a new name and will be the Stirling Moss Memorial Trophy when it opens the racing in the dusk on Friday evening.

Renamed in honour of Moss, who passed away in 2020 but was a prominent visitor at Goodwood over the years, the race will feature a field of Jaguar E-types, Ferrari 250 SWBs, Aston Martin DB4GTs and AC Cobras.

Closing the racing on Sunday afternoon will be the Freddie March Memorial Trophy, which pays homage to the Nine Hour races that took place at Goodwood in 1952, ‘53 and ‘55.

A Goodwood spokesperson said: “This will be the first time we’ve been back together for the Revival for two years, and as a result we’ve pulled out all the stops to make this Revival’s racing action some of the best ever.”