Jackson won two races in each Historic and Classic FF1600 in his Winkelmann to take his 2021 tally to 11, just four short of his total when he finished runner-up in the rankings after last season's shortened campaign.

The quadruple triumph means Jackson has a significant advantage at the head of the leaderboard, with the next best total being the seven wins of BMW driver Dave Griffin.

Among those are father and son Richard and Sam Neary, who swept all before them in a dominant GT Cup weekend in their Mercedes-AMG GT3.

One fewer car was on the grid for Sam's solo sprint race triumph (the pair teaming up in the endurance contests), meaning he is a place behind his father rather than being tied.

Also up to six wins is Kumho BMW racer Brad Sheehan, whose Brands Hatch brace allowed him to climb from 17th to seventh.

Steve McDermid is also now on six victories but could've jumped up to second if he had maintained his unbeaten MG Owners' Club streak at Brands Hatch, instead his one win moved him to ninth.

A host of drivers have also leaped up the leaderboard from outside the top 50 into the top 25.

Highest of those is 13th-placed Benn Simms, who took a hat-trick of wins at Cadwell Park across Historic F3 and FF2000. 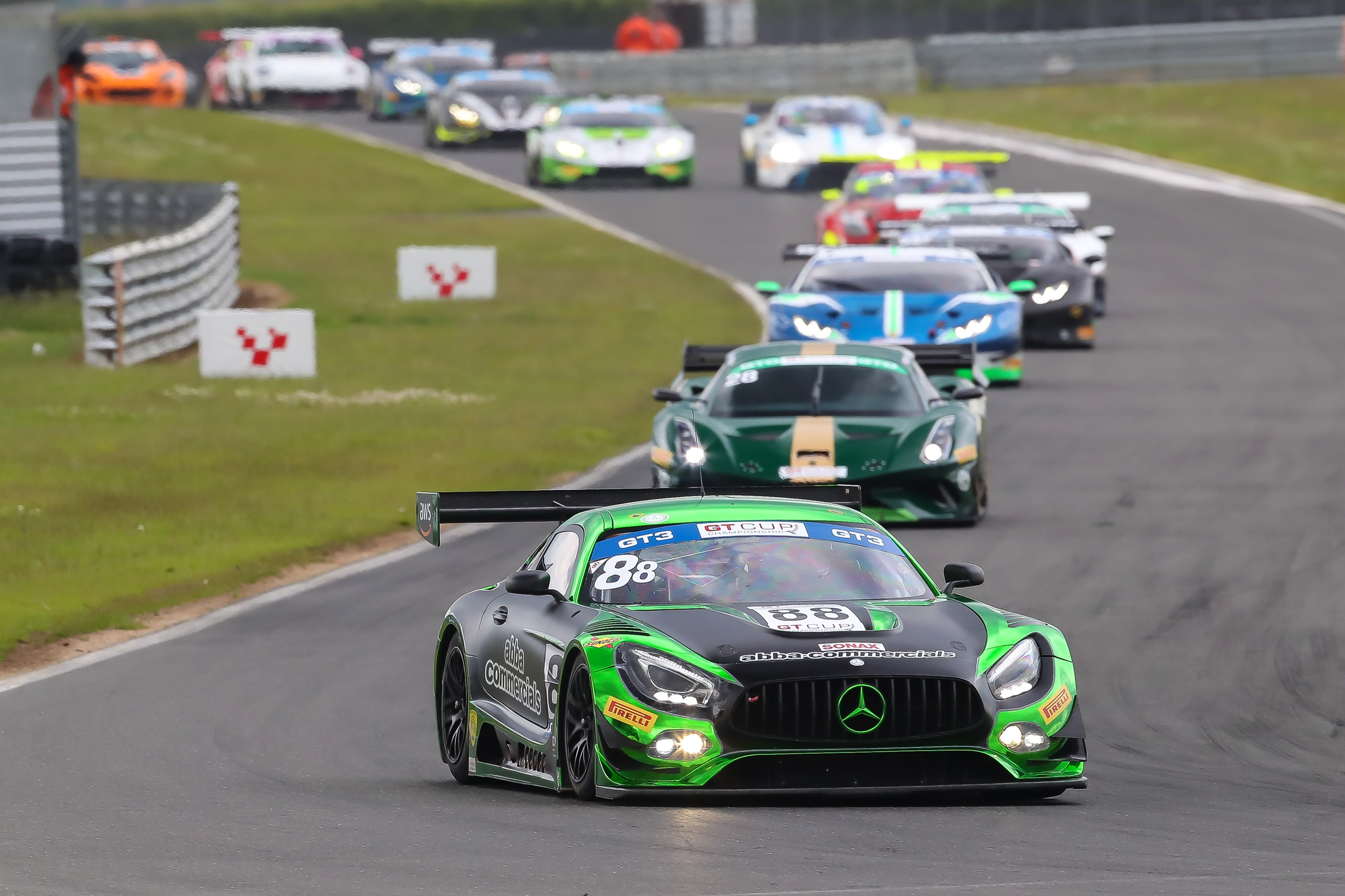