OPINION: There is little coincidence NASCAR’s rise in popularity in the 1980s and 1990s came at the same time Bruton Smith was rattling off some of his biggest accomplishments.

In a sport driven by characters that at times seemed larger-than-life – Dale Earnhardt, Darrell Waltrip, Richard Petty among them – Smith always seemed to be among the best at capitalising on their appeal to the masses. Yes, the drivers were the stars. But to be stars, there had to be an audience that adored them.

It was that audience that Smith continued to provide for and tap into during his entire life, whether in motorsports, his automobile business or his philanthropic endeavours. Smith died on Wednesday aged 95, but his Hall of Fame legacy will always remain.

I never had a close personal relationship with Smith during my motorsports journalism career. I interviewed him many times, of course, and watched from the sidelines as he poked NASCAR, the France family or even a local government a time or two.

But I never felt I got close to him. Looking back now, I think that was likely my own fault. Smith certainly was personable but he always seemed this imposing, towering figure that held the world at his fingertips. Perhaps I felt bit intimidated. To me, he always seemed like someone who wanted to do things better than everyone else – better, bigger and more outrageous.

While in NASCAR that may have caused acrimony at times with the sanctioning body or with drivers, it was usually race fans that stood to benefit. He was in many ways their champion.

Think of some of the things Smith brought to NASCAR. He built condominiums and a dining club to Charlotte Motor Speedway, bringing fans closer to the sport they loved than ever before. He introduced night racing to NASCAR events – something that until 1992 was generally reserved to local short tracks. His Speedway Motorsports company became the first to be publicly traded on the New York Stock Exchange, showcasing NASCAR to mainstream business.

He continuously updated fan (and media) amenities at his tracks, addressing areas from restrooms to parking to new and innovative food items for sale. He debuted what was then the world’s largest HDTV screen at Charlotte Motor Speedway in 2011 and then had a bigger one built at Texas Motor Speedway in 2013.

And when race fans seemingly grew frustrated with the quality of racing on intermediate oval tracks, he introduced the “Roval” in 2018, turning Charlotte’s fall oval race into a road course event. Road courses are now some of the sport’s most popular races each season. 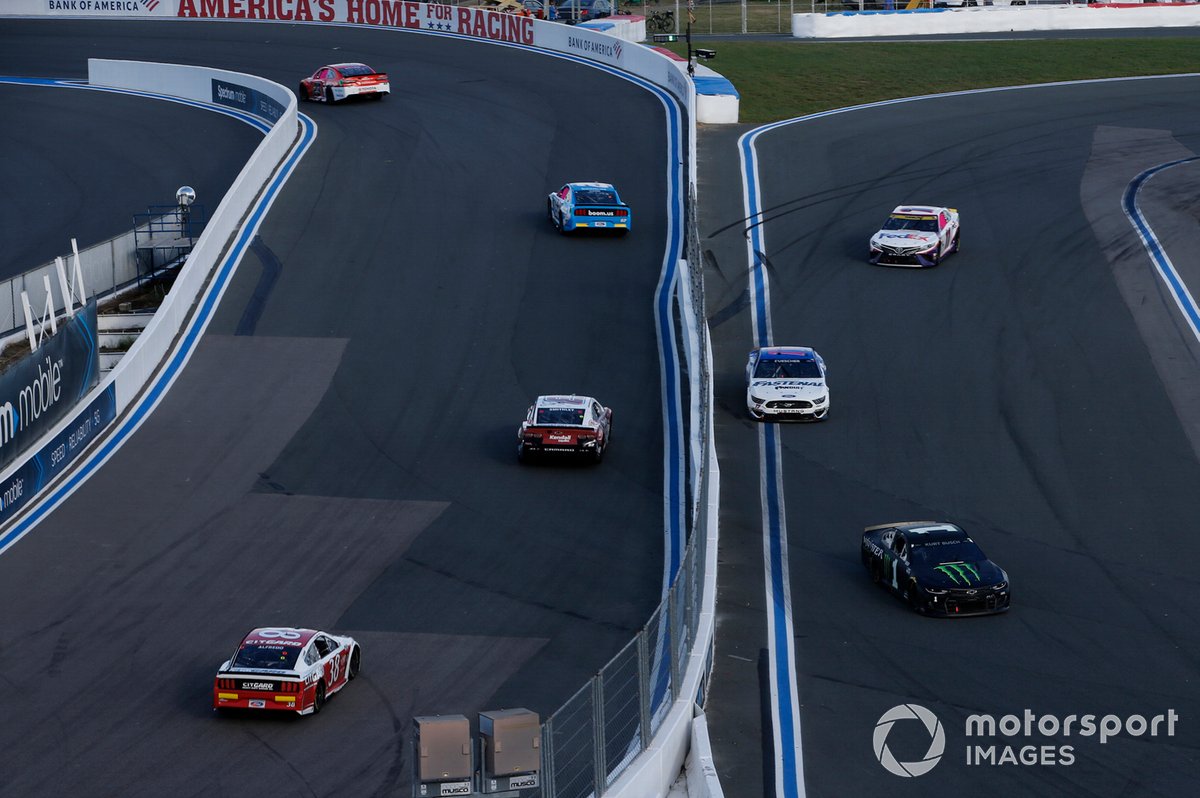 Smith introduced the Charlotte Roval race to the schedule in 2018, a popular addition to the Cup schedule

Those things – and a whole lot more – are why Smith’s legacy is likely to be so lasting in NASCAR. Could there even be today’s NASCAR without the courage, vision and even stubbornness of Bruton Smith? It’s difficult to see how.

Some may not have liked the way Smith conducted business, but it’s hard to argue with his results. He once said the two things of which he were most proud were his children and the fact he “made a lot of people millionaires.” He never shied away from trying to get a better deal for himself or his company, but someone else usually shared in the benefits and many times it was race fans.

NASCAR racing these days is as good as ever but the sport has certainly missed the “characters” that helped define it from its infancy. Smith may now be gone but his desire to do things bigger, better and bolder is something NASCAR desperately needs to continue to embrace. 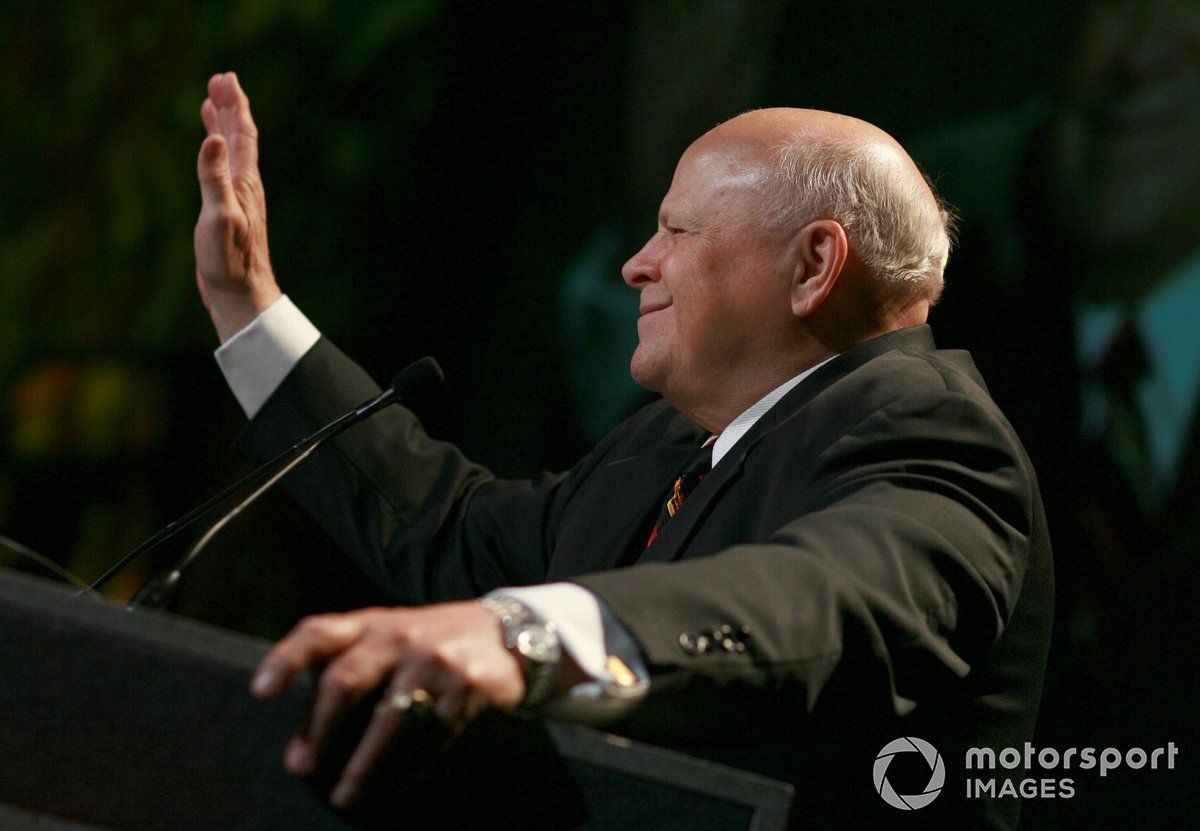 Smith, who died on Wednesday, leaves an important legacy on NASCAR