As a Daytona 500 winner and long-time follower of Formula 1, Team Penske NASCAR Cup driver Austin Cindric is well qualified to judge the differences between the two series.

But for Cindric the most notable contrast is not in the technical regulations nor the completely different sporting approach. Instead, it is fan engagement that stands out for him as the biggest deviation.

Cindric attended his first F1 race in Canada last weekend and got to see up close how a real life grand prix played out. Having got used to a series where fans get fully up close to the drivers, he was surprised at how different the relationship was between the competitors and spectators.

“It is maybe the mentality more than anything else that is the difference,” he told Autosport. “Unlike most traditional NASCAR drivers, I guess I've been exposed to a lot of different forms of motorsport and I think it’s not the exclusivity, but that everything's very structured, everything is almost a bit tense, a bit serious. And maybe on a rainy day like in Canada, it's probably been amplified.

“It's certainly way different from what I've become accustomed to as a driver, especially as far as your commercial obligations are throughout a weekend, versus how many race fans you really interact with.

“I can't say I've seen a single race fan after riding the pontoon boat over to the paddock here. Whereas I can't walk anywhere, within probably a five mile radius of a NASCAR race, without seeing a race fan and taking some time with them.”

This distance between fans and driver is, he reckons, a factor in why the Netflix: Drive to Survive series has been such a big hit worldwide: because it has finally offered a window for the outside world to see the real personalities at play in the F1 paddock.

PLUS: Why Netflix isn't the sole reason behind F1's modern-day boom

“I think it humanises a somewhat seemingly untouchable sport: even from a fan on the outside,” he said.

“Maybe it's something that F1 desperately needed, because you have so many people who have come to the race this weekend and you don't have the access like a NASCAR fan does. 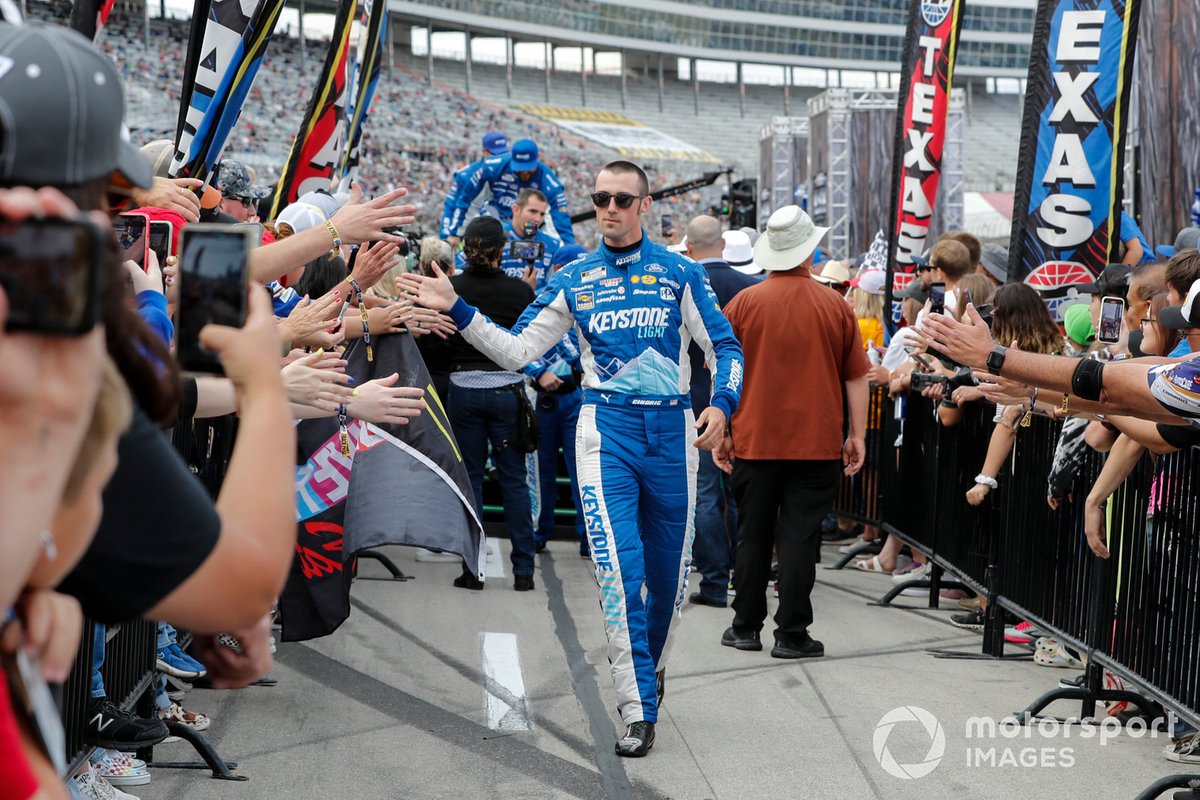 Cindric is used to encountering fans trackside at NASCAR events

“If I'm going to a NASCAR race and I have access to the garage, there is a 90% chance you're going to see or meet your favourite driver. Whereas I guarantee you anyone wearing a Red Bull hat here is probably never going to see the whites of Max Verstappen's eyes until he stands on the podium at the end of the day.

“That's just a difference. When you humanise those moments, which I think is what they've done with this Netflix show, they have given life to who these people are, and that's where you get the connection.”

As the son of Penske president Tim Cindric, Austin grew up surrounded by the American motorsport scene – but F1 was always there in the background.

“I think my earliest memories are for me IndyCar,” he says. “I grew up around IndyCar racing: being in IndyCar races, being in the IndyCar paddock.

“Whereas, F1, it's more about the pure strategy of the race. And the fact that you don't have to fill up fuel in the race: the only strategy you have is tyre strategy. So there's a lot of differences, and it makes it a bit exciting to watch.”

The attraction of F1 to Cindric is clear though, which is why he elected to spend a rare off-weekend from NASCAR not relaxing at home, but instead trackside in Montreal. 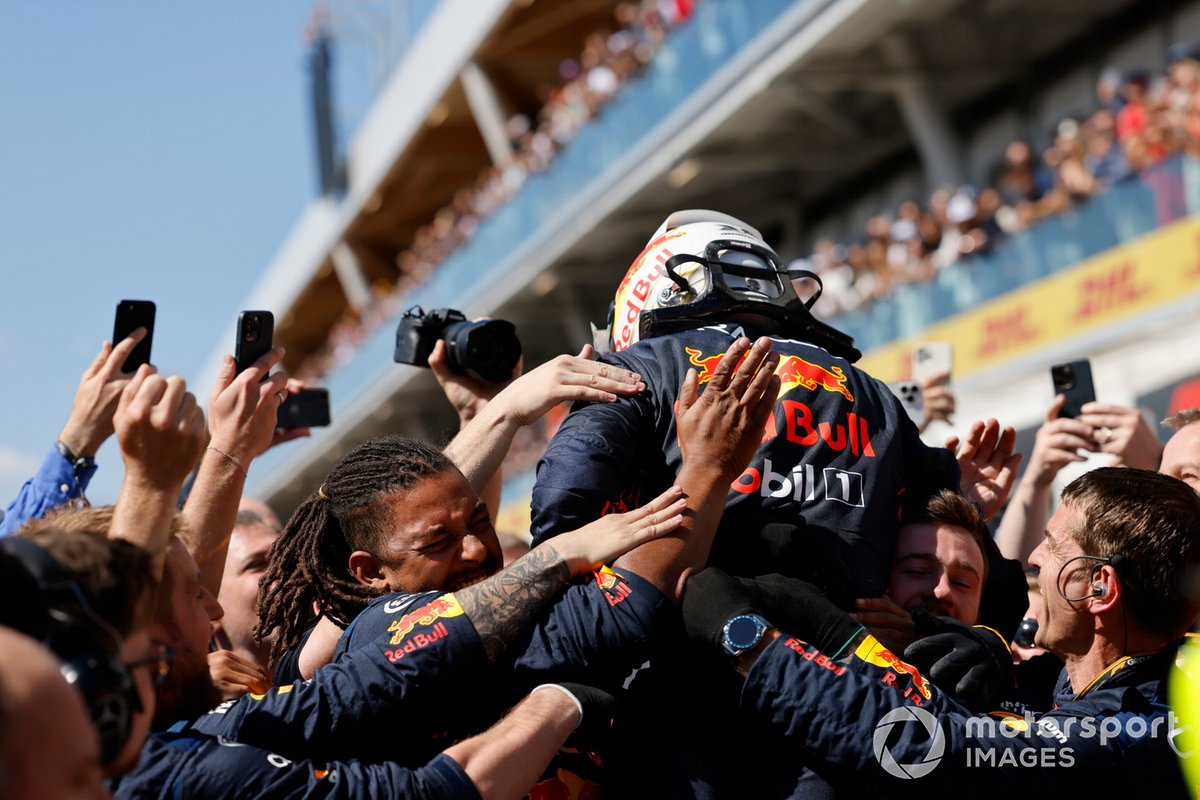 “This is my first time ever at an F1 grand prix, so it’s a pretty unique opportunity,” he said. “We have one off-weekend in our schedule from February all the way through November, and I've decided to spend it at a racetrack!

“I remember watching F1 qualifying recently on TV and I wondered if there was a day out of the year that it works out I could go: and it just so happened to be Canada. Obviously, it's fairly close by, a pretty easy trip. So, I got in touch with folks at Shell and Pennzoil. And they got me out here. To be able to kind of experience this, there are pretty cool perspectives for sure.”

Under the ownership of Liberty Media, F1 has made a huge push to expand its presence in the United States – and that will culminate with three grands prix in the country next year.

And while the culture of the hugely popular NASCAR series is a world away from the Eurocentric tradition of F1, Cindric says there is no harm in the two categories being at different ends of the spectrum for the American audience.

PLUS: How F1 finally cracked America

“I think you see guys like Daniel Ricciardo talking about how much he enjoys NASCAR and his appreciation for what we get to do on a weekly basis. And I think that the more that can be embraced, and the more you don't alienate, then the better it is.

“They are two racing series but they can be so different. In America we have college football diehards and NFL diehards. They're both playing [American] football, but it's two completely different sets of athletes. In racing, I think it's even more different.

“You have completely different disciplines going to different racetracks, having different challenges. And the cars are obviously about as different as you can make them.” 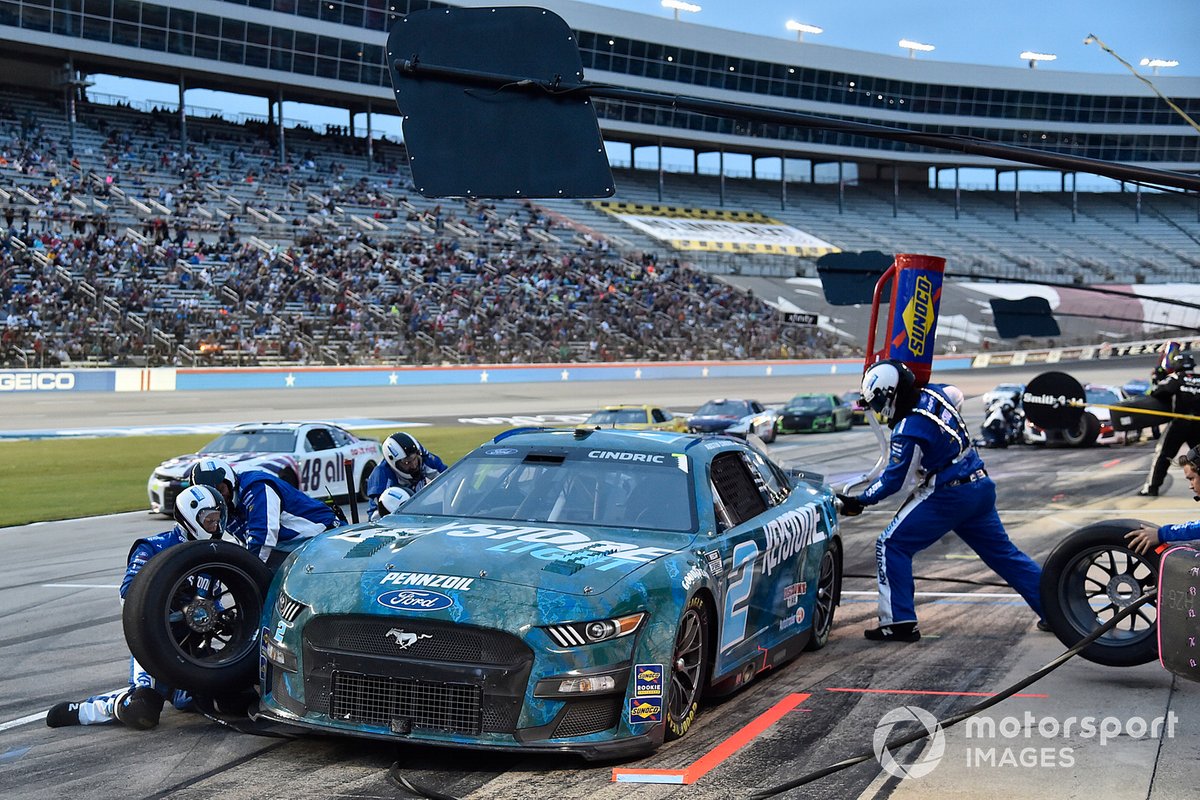 NASCAR and F1 couldn't be more different in terms of their spectacle, but Cindric doesn't think that's a bad thing for US audiences

While Cindric’s career focus right now is very much on NASCAR, he is not shy to admit that he would love the opportunity for an F1 test at some point.

“You can say I'm too tall, but people have been telling me that my entire career,” he laughed. “I would certainly love to drive one. I think as far as ever hoping to race one? I think the culture just doesn't support that. You don't have one-off entries. That just doesn't happen.

“I would certainly love the opportunity to drive one. It's big respect for the machinery, the driving and what goes into it for sure. And certainly getting more perspective on it from being here in Canada.” 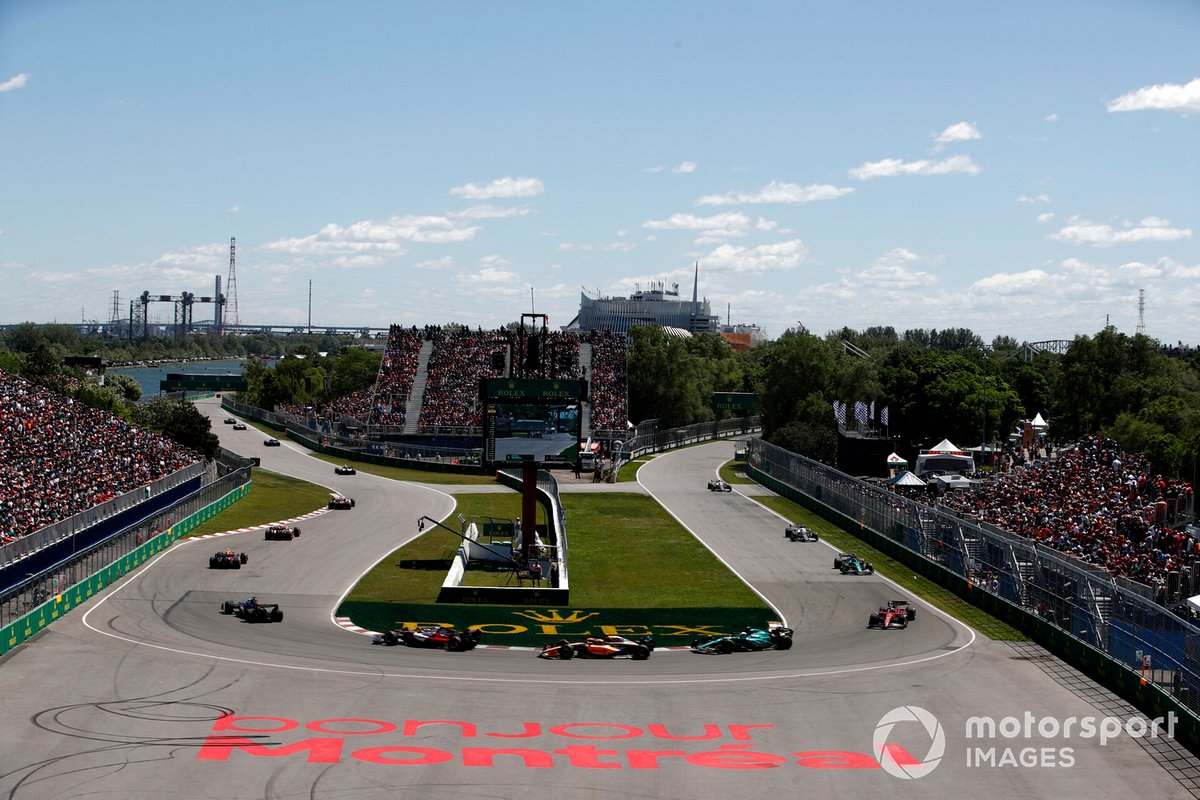