Team Penske president Tim Cindric has backed the new NASCAR Sprint Cup playoff system, and believes that it will provide more incentive to teams and improve the spectacle

Team Penske president Tim Cindric has backed the new NASCAR Sprint Cup playoff system, and believes that it will provide more incentive to teams and improve the spectacle.

Under the new system, which was first rumoured earlier in the month before being confirmed this week, 16 drivers will qualify for the 10-race Chase based on wins during the previous 26 races.

From there, four drivers will be eliminated from contention every three races, leaving just four in contention for a winner-takes-all finale at Homestead.

While the early response from fans has been mixed, the initial reaction from within the paddock has largely been positive.

Cindric told AUTOSPORT that although there could be scope for the system to be improved, he remains convinced that it is a change for the better.

"I'm excited," he said. "Change is difficult for everybody to digest sometimes, but when I look at that format ... I've been in a few discussions about how to make it better, and I think the details need to play out, but I think it's a really good format.

"It will keep the teams motivated throughout the season because it's not as simple as winning a race and then taking a break.

"Once the Chase section of it starts, or the playoffs, or whatever they're referring to it as now, I think it's going to be really exciting." 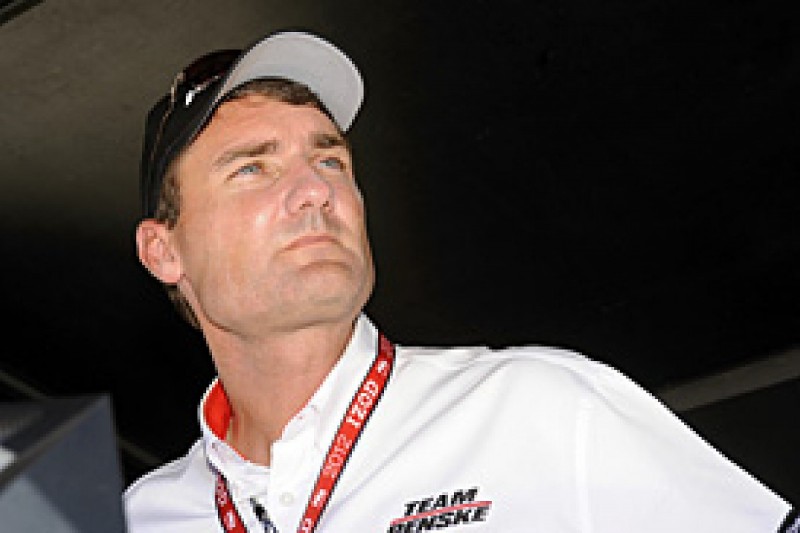 One of the features that particularly appeals to Cindric is the opportunity for drivers to salvage their championship hopes if they encounter a problem early in the Chase.

Last year, Penske's Joey Logano suffered an engine glitch in the first race of the Chase that essentially ended his title campaign.

"You're racing for fifth at best from that point on," said Cindric of Logano's 2013 title pursuit. "Now, you still have a couple more chances to recover.

"Certainly the way that Homestead is going to play with the final four racing to the line at the end, I think it will be among the most exciting racing that we've seen, regardless of what type of car it is."