History was made in 2012 when Johan Kristoffersson became the first driver from outside Italy to win a Superstars Series title.

While that may sound insignificant, it was actually anything but. In a season where the series made a concerted effort to weaken its ties with Italy and emerge as a real player in the wider motor racing world, having a Swedish driver win the title in a German car was a big deal.

What made Kristoffersson's triumph in the KMS Audi RS5 even sweeter for the series' image was that he wasn't a household name before coming to race Superstars. While the series still profits greatly from having names such as ex-Formula 1 drivers Tonio Liuzzi and Gianni Morbidelli in the field, it was impressive to see a young driver - a foreigner, nonetheless - use beating those guys as a way to get noticed.

Maybe other young drivers with big touring car aspirations will take notice as well. If the 2012 season is any example, they probably should.

How was it won?

The first key weekend for Kristoffersson was Donington Park. With a Scandinavian Touring Car Championship round falling on the same date, he had originally planned to see which series he was doing better in and make that the priority.

Problem was, he was right at the front in both. So, he raced at Knutstorp on Saturday (second and third across the two races), then flew straight to East Midlands Airport for Sunday's two Superstars clashes.

Starting from the back of the grid, he took two second places, a haul of points that would prove crucial when it came to overrunning Liuzzi and his mighty CAAL Racing Mercedes later in the year.

But the defining point was the season finale at Pergusa. Having been more than five seconds off the pace throughout qualifying, a result of not being able to use the kerbs thanks to having consistently collected performance ballast all season, Kristoffersson was rumoured to have seriously considered not bothering to race. Luckily, he decided to roll the dice - and what a great decision that was.

When push came to shove at that finale - quite literally - the crowd gathered at the Pergusa circuit in Sicily was treated to a title decider that was as bizarre as it was entertaining.

With the overweight Audis so far off the pace, and the powerful Mercedes right on the money, Kristoffersson's four-point lead didn't look like enough as the final race got underway. And when Roma Racing Mercedes driver Nico Caldarola took out Kristoffersson on the first lap, it only seemed to fast-track the inevitable.

But in the closing laps, things got very, very interesting. When another Mercedes driver, Andrea Larini, closed in on a cautious Liuzzi late in the race, memories of the pair clashing earlier in the year at Spa came flooding back.

It was clear even from the press room that some retribution may be on the cards.

A few corners later and Liuzzi was out of the race, and Kristoffersson was the champion.

Larini swears that he didn't hit Liuzzi on purpose, and the truth will probably never come out.

But regardless of what really happened out there, it made for one memorable final race.

The round at Spa was somewhat compromised by the weather. On a weekend when the powerful Mercedes and Jaguars should have been able to take it to the Audis, unrelenting rain gave the all-wheel-drive RS5s all the grip they needed for Morbidelli to dominate the weekend.

Rain at Spa may not be a shocking occurrence, but in this case it did take the edge off what could have been a very interesting weekend of racing.

The series has already announced it will scale back to just three Italian rounds next season (Monza is confirmed; Imola and Vallelunga seem logical), while the calendar will still feature nine events. In other words, the international expansion is set to continue. Where exactly? That's yet to be decided, but a trip further east than Hungary seems likely.

As for drivers, if the €100,000 Rookie of the Year prize carries over into the new year, it's going to be the young guns that come looking for decent drives who will be worth watching. 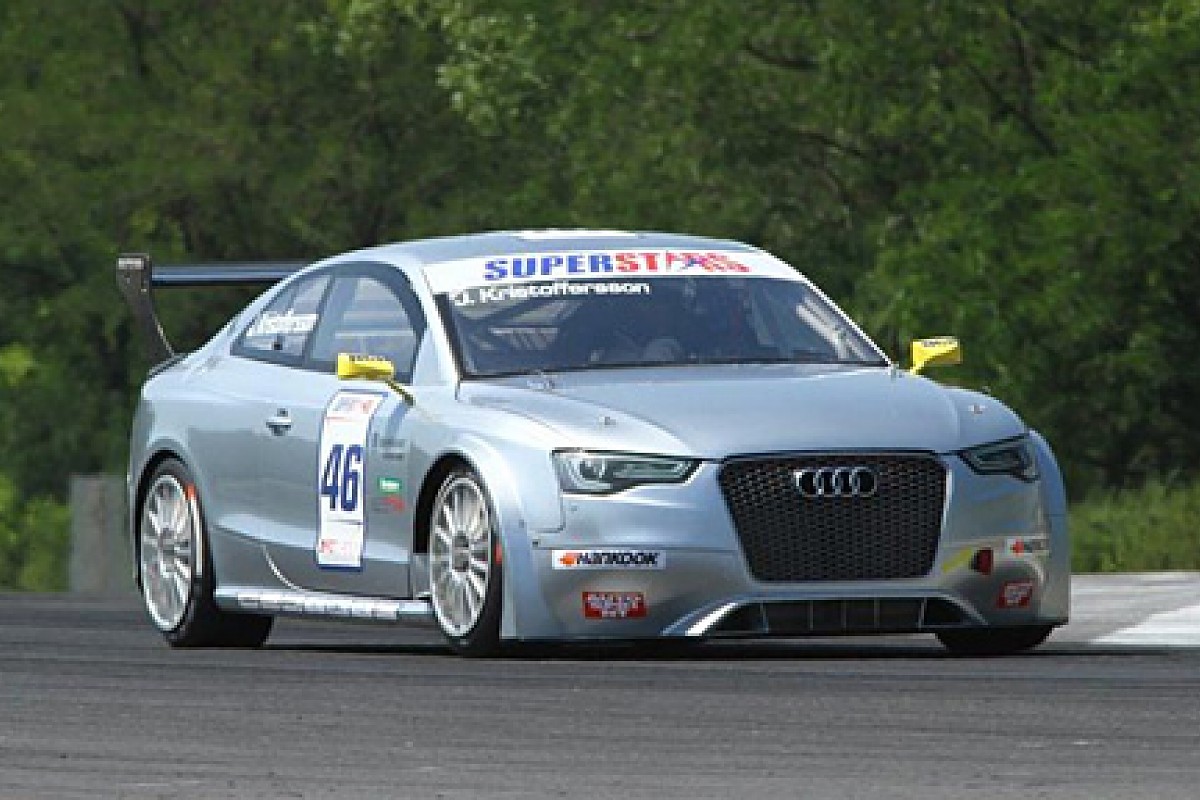