Aprilia CEO Massimo Rivola says Andrea Iannone's doping ban decision not arriving for potentially another month does "damage" the MotoGP team, but maintains that its case is concrete 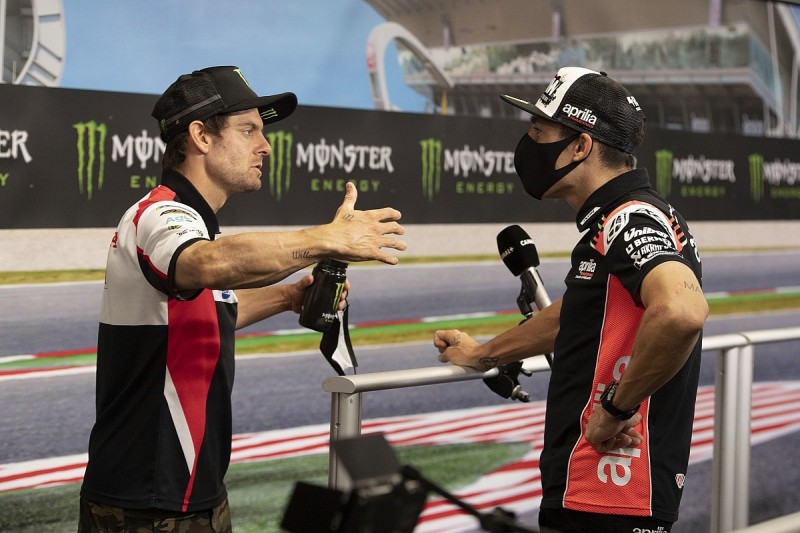 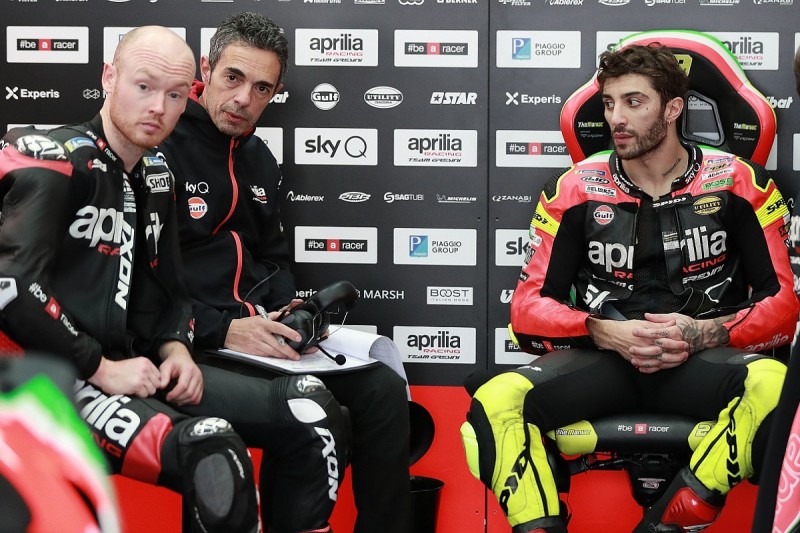