Alex Rins is set to sign a factory contract directly with Honda to join LCR for the next two MotoGP seasons, with Autosport understanding that an announcement is imminent.

As first reported by Autosport earlier this week, Rins was in advanced negotiations with LCR to join the satellite Honda squad in 2023 following Suzuki’s shock decision to quit MotoGP at the end of the year.

On Thursday at the Dutch Grand Prix, Rins told the media that he was in a “comfortable” position as he had several good options to consider.

Now Autosport understands Rins’ deal to join LCR is practically done, with the contract just to be officially signed by the three-time MotoGP race winner – something that is expected within the coming days.

Autosport understands Rins will sign a two-year deal directly with Honda to have factory machinery and full support from the Japanese marque within Lucio Cecchinello’s squad.

Rins will take Alex Marquez’s place at LCR, with the younger brother of Marc Marquez expected to join the Gresini Ducati outfit. 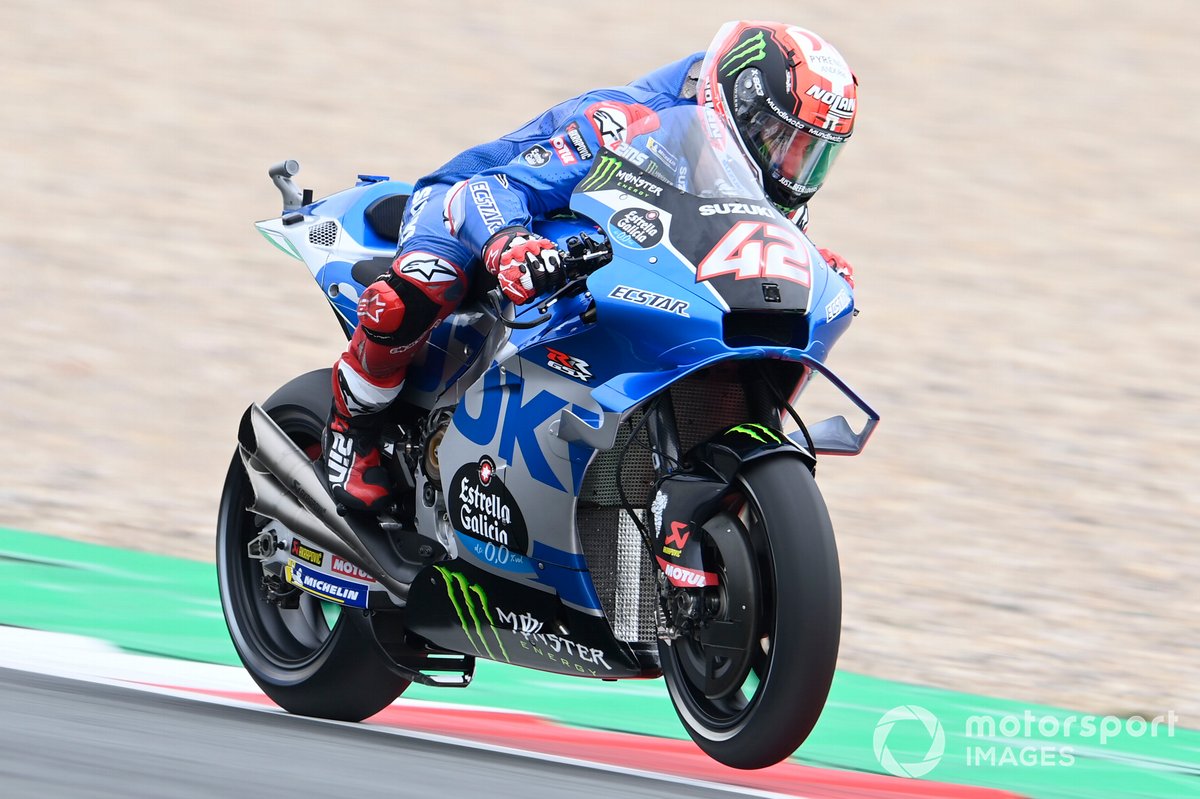 “Let’s see if we can announce something at the end of Sunday’s race or next week,” Rins said on Friday at Assen.

“The conditions in terms of material will be the same [as the factory Honda team].

“We talked to LCR because the options was not given of going to the official team.

“I would not have disliked [the idea] to wear the colours of Repsol, I was with them in 2013 and 2014 [in Moto3] and I would have been excited at least to have the possibility.

“It’s a big challenge. It will be a big change [going to] the V4 engine, but we are prepared, we are not afraid.”

Rins is likely to join current team-mate Joan Mir within Honda’s stable next year, as the 2020 world champion is set to partner Marc Marquez at the factory Honda squad.

Pol Espargaro will return to Tech3 and KTM in 2023, while Alex Marquez is engaged in talks with Gresini.

According to a source close to Rins, the Spaniard’s first option for next year was a 2023-spec Ducati but was only offered a GP22. Machine parity with Honda is what ultimately drew him to LCR.