Johann Zarco topped Friday practice for Pramac Ducati at the MotoGP Catalunya Grand Prix at Barcelona. Here’s how and when to watch qualifying.

Fresh from signing a new KTM contract, Brad Binder grabbed fourth place in the second session for the Austrian manufacturer ahead of Ducati’s Francesco Bagnaia.

Maverick Vinales, working with new crew chief Silvano Galbusera for the first time since splitting with Esteban Garcia earlier this week, took sixth place on his factory Yamaha, while Jack Miller – traditionally fast on a Friday – could only manage seventh place for Ducati.

With Pol Espargaro completing the top 10 and the provisional automatic Q2 spots for Repsol Honda, it meant key frontrunners including Marc Marquez and Joan Mir will need to find gains in FP3, while Valentino Rossi’s woes continued for Petronas SRT Yamaha down in 19th place.

Alex Rins will miss the Catalunya MotoGP round for Suzuki after suffering a broken arm on Thursday during a training incident. 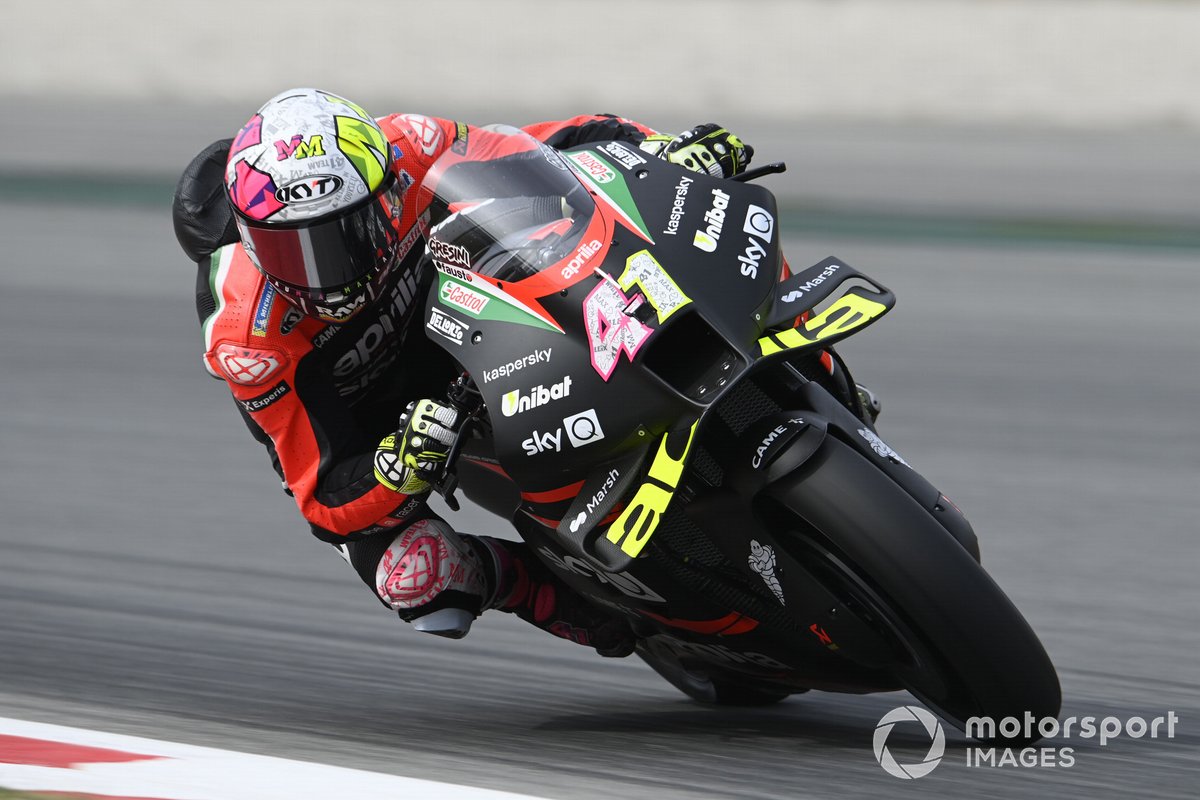 What time does qualifying start for the Catalunya MotoGP?

How can I watch Catalunya MotoGP qualifying?

Catalunya MotoGP qualifying will be broadcast on BT Sport 2, with the programme starting at 11am BST to also cover qualifying for the Moto3, Moto2 and MotoE classes.

MotoGP qualifying and the race will take place after Moto3 but before Moto2 and MotoE this weekend.

What's the weather forecast for qualifying at Barcelona?

Sunny and cloudy weather conditions are forecast for qualifying at Barcelona on Saturday afternoon, but with a small chance of rain, and a high of 25 degrees Celsius – the same temperature as qualifying for the Italian GP last time out.