Vinales was suspended by Yamaha and withdrawn from this weekend’s Red Bull Ring event after he was found to deliberately try to blow up his bike’s engine in last weekend’s Styrian GP.

The nine-time MotoGP race winner publicly apologised to Yamaha for his actions on Saturday at the Red Bull Ring in his first media appearances since he was suspended, blaming his behaviour on frustration at his situation in the Styrian race in general.

Vinales had already announced after the Dutch TT in June that he would be quitting Yamaha at the end of this season as his relationship with the team had deteriorated irreparably across the 2021 campaign.

It is unclear if Vinales will race again this season for Yamaha, with a decision on that to be taken by the team after further discussions.

Marquez thinks it’s “logical” Vinales will be back on his M1 for the British GP at the end of August and see out the season with Yamaha, while advising him to tackle the end of the campaign as strongly as possible to avoid jeopardising his future. 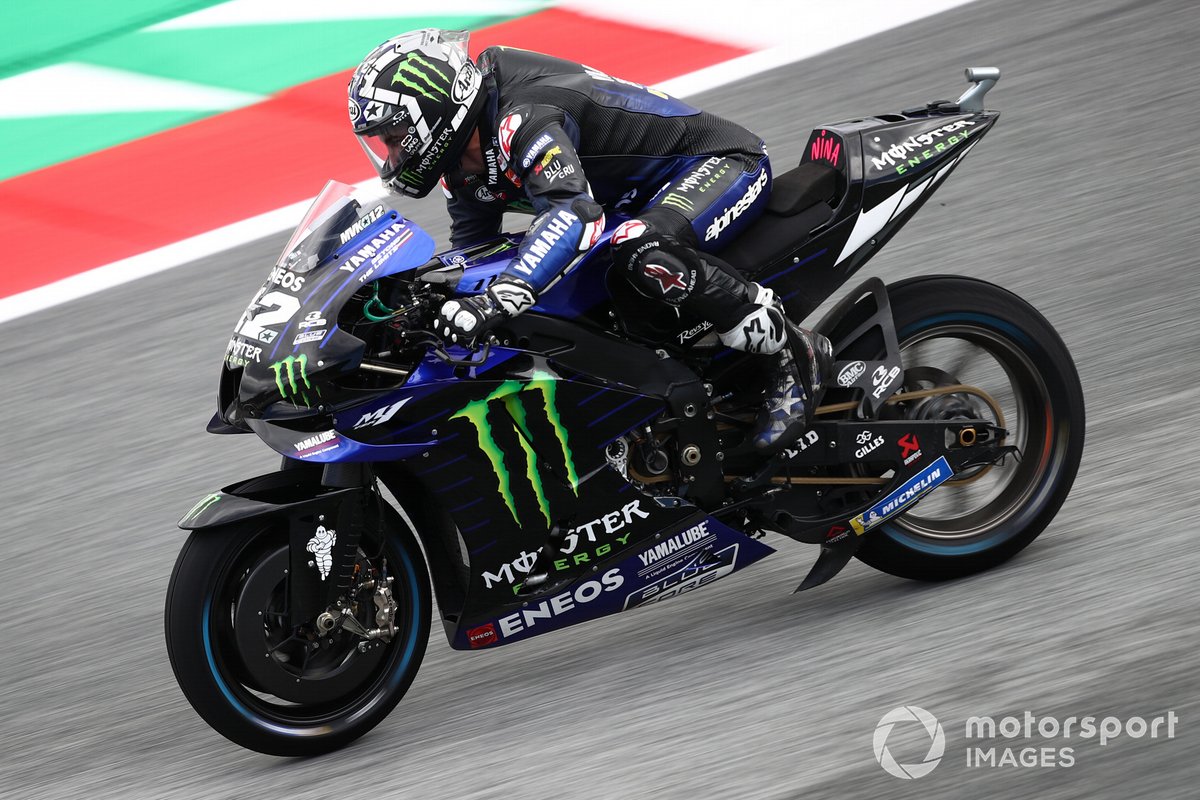 “He put himself in danger, but he did the right thing [in apologising] and the most logical thing is that at Silverstone he will be back on track with the Yamaha, and he will finish the season.

“If I were him, I would try to finish the year as well as possible because he is very young, he has many years ahead of him and these things can hurt you in the future.”

Vinales’ ex-factory Yamaha team-mate Valentino Rossi already said earlier in the weekend he hoped both rider and team can reconcile after this, adding again on Saturday that Vinales racing at Silverstone “would be best for everyone”.

“Maverick has said what he had to say, which is also the truth,” Rossi said.

“He was frustrated, but in no case did he want to break the engine.

“I think that by asking for forgiveness he has a chance to race at Silverstone, which would be the best for everyone."

Yamaha test rider Cal Crutchlow also showed his support for Vinales, insisting the Spaniard is “not dangerous” on track and is a “great rider”.