Pramac’s Jorge Martin admits he is “still in pain” after a “huge” crash on Saturday at the Mandalika MotoGP test as the gravel at the track is “like knives”.

The one-time MotoGP race winner was one of several riders to crash heavily on Saturday’s second day of testing in Indonesia, with RNF Racing’s Andrea Dovizioso and Tech3 rookie Raul Fernandez also having big offs.

Martin, who was ninth fastest on Saturday, crashed in the afternoon at Turn 15 having strayed slightly off-line onto the incredibly dirty part of the track and fell.

But the Spaniard noted that the gravel at Mandalika is “so painful” and needs to be addressed before the Indonesia Grand Prix in March.

“Yeah, same as usual,” Martin began as he explained his crash.

“I was a bit wide on corner 10, so right corner, so when I arrived at corner 15 I had a huge crash, really fast.

“It’s dangerous, but it is what it is and tomorrow we keep pushing. For us, we can ride, we need to be very careful with the lines, being so smooth, trying not to go out of the line.

“So, if you make a small mistake you can have a really big crash.

“Also, another point, the gravel is really strange and it’s so painful.

“I don’t know why, I’m still in pain from the crash – I just lost the front – because this gravel is so hard. 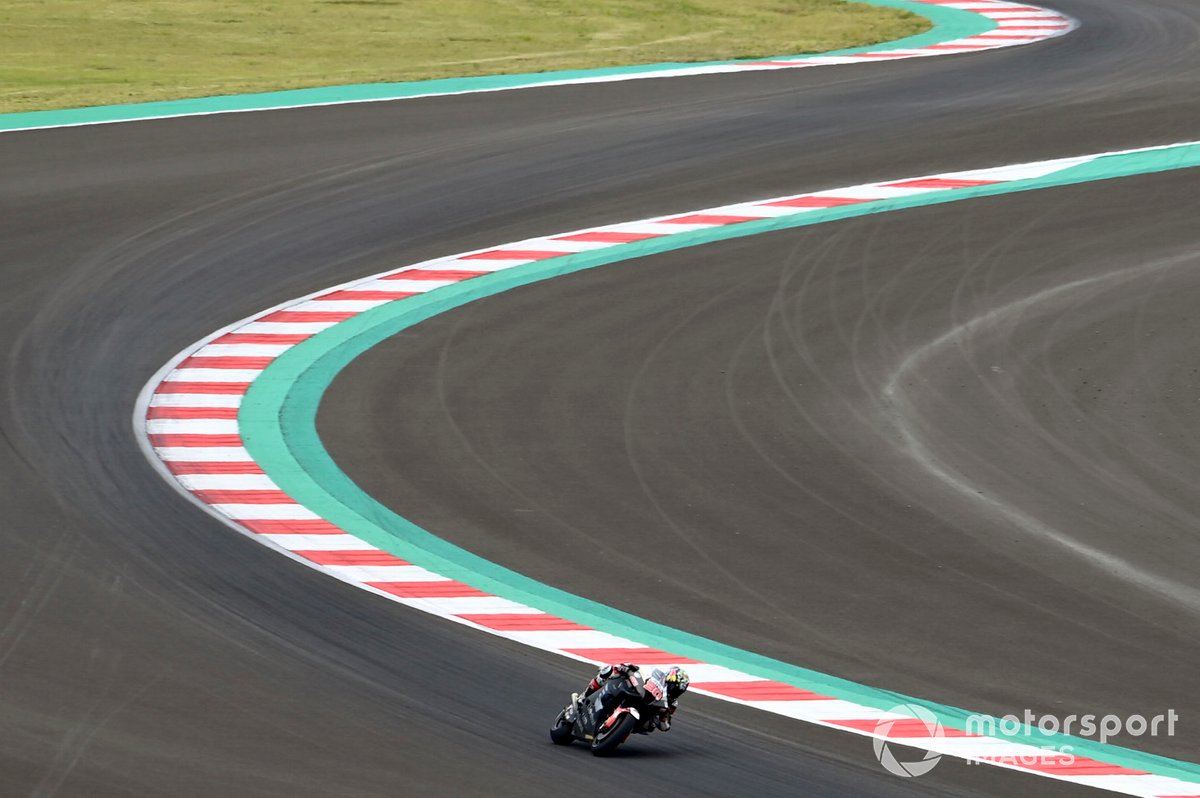 The state of the track surface has been criticised this weekend due to an excess of dirt, which forced Friday’s running to be halted for over an hour before riders were sent out to clean the circuit – something Yamaha’s Franco Morbidelli branded as a “fucking dangerous” exercise.

Aprilia’s Aleix Espargaro – who also had a tumble on Saturday - was also critical of this, and feels the track “is not ready to race” on despite it being successfully used for World Superbikes last November.

“At the beginning my idea was to use this test as half and half, working for the race but at the same time preparing myself, the bike for future races,” Espargaro said.

“So, if they see these tyres now are not working well or a bit dangerous for some reason, they will change the tyres. So, if they change the tyres, we will not start from zero, but it’s going to be difficult to use exactly the same settings for the GP.

“This track right now is not ready to race at all.

“So, we are not really using at the maximum the test as we could do for example in Malaysia.

“But for sure, the next time we will ride – apart from tomorrow – will be Qatar Friday. So, I will try to be ready.” 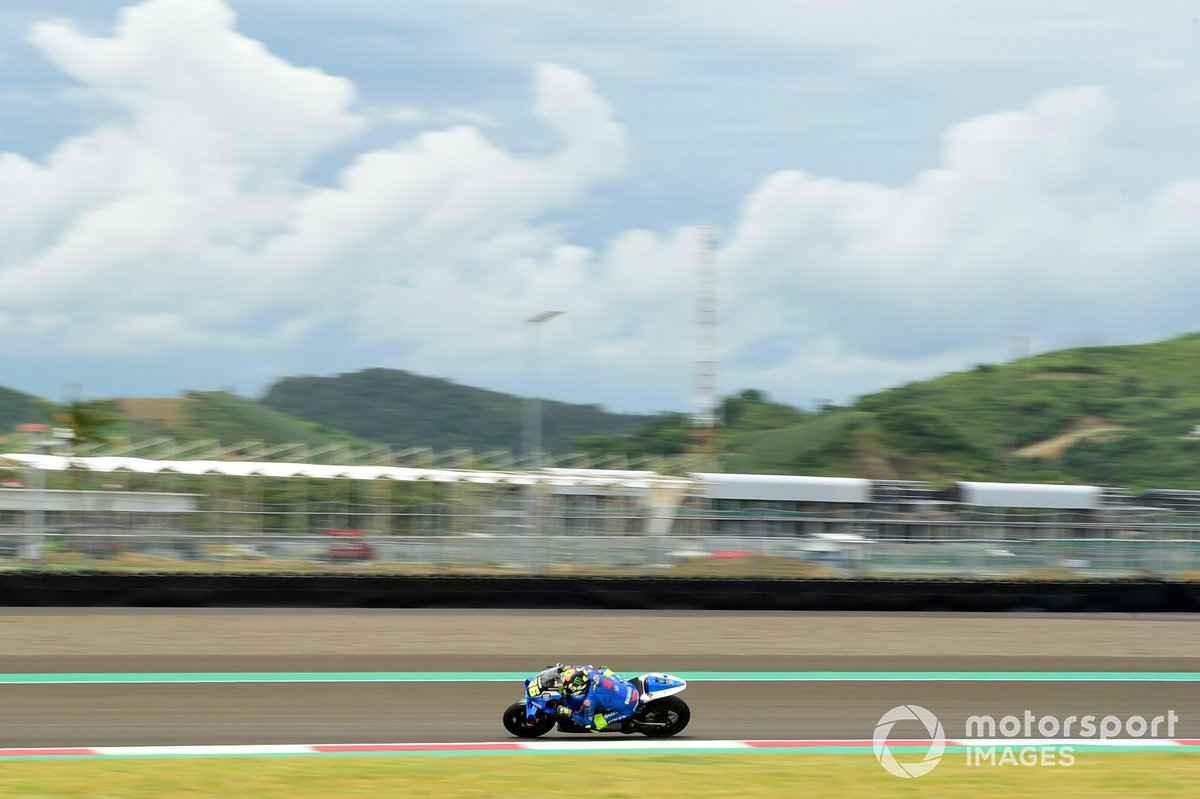 Suzuki’s Joan Mir, who was another faller, disagreed with Espargaro’s comments, though conceded the current state of the track will make overtaking impossible if it is not improved.

“But the thing is yesterday was really dirty. In my case, I crashed – and I think most of the crashes – because it was high temperatures.

“I was trying to do something more on the braking area and then I lost the front, I wasn’t on the line.

“It’s true if you lose the line a little bit, you fall down.

“But in my case, I think the track is safe, but for the GP they must work on cleaning the surface of the track to have off-line in a better situation.

“Because if the track is like this for the race, we will not see any overtaking because there is one line.”