Crutchlow joined the LCR Honda outfit in 2015 after a season with Ducati and three with Tech3 Yamaha, and won a pair of races last year.

The Briton tested new parts for Honda during 2016, and received an updated frame mid-year, and along with factory pair Marc Marquez and Dani Pedrosa tested a second iteration of its revamped '17 engine last week at Phillip Island.

While he remains contracted to LCR rather than Honda, team boss Lucio Cecchinello is keen to explore a deal to keep Crutchlow in 2018 involving the manufacturer.

However Suppo does not believe that is feasible.

"The goal is to support Cal to the maximum," Suppo told Autosport.

"Technically, he receives a very similar treatment to Marc and Dani's, although these [two] are obviously part of the factory team and have a direct contract with us. 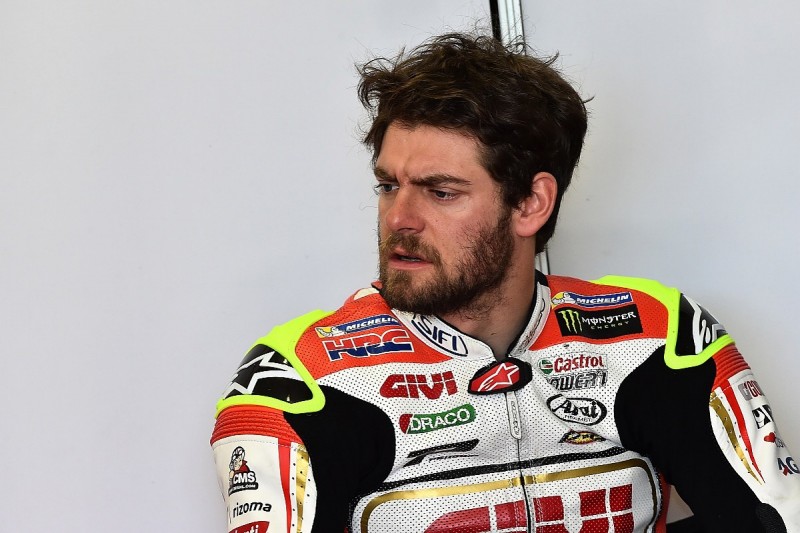 "Right now it's hard for Honda to do more for Crutchlow than it's already doing."

Cecchinello's idea would not be a first in MotoGP, or even with Honda.

Sete Gibernau raced in 2004 and '05 with the Gresini Honda satellite squad, although with full technical support.

"I was not here back then, but I don't think Gibernau's salary was paid by HRC, but by Telefonica," Suppo added.

"At this time, Honda does not plan to pay Crutchlow's salary.

"We are very happy with him and it is true that in fact he won two races last year, but he also did it because he had factory support.

Honda, meanwhile, has confirmed it will test at Jerez on Friday and Saturday with Marquez and Pedrosa, in a bid to get its new engine sorted.