Rossi’s expected retirement decision – which was announced last Thursday – and Franco Morbidelli’s imminent promotion to the factory Yamaha team to replace Maverick Vinales has left SRT with two riders to find for 2022.

Yamaha WSBK star Razgatlioglu was one of the names linked, but he put an end to these rumours in July when he signed a new two-year deal to remain in the production-based series with Yamaha.

With top options limited for 2022, Crutchlow – who is riding in the next three races as Morbidelli’s injury relief – believes Razgatlioglu was the best choice.

“Being a MotoGP rider now, yes, it’s about being fast and evidently it doesn’t matter how you are, if you’re getting results you’re doing your job.

“But on the other hand, teams, manufacturers, everything like to see the full package and I think Toprak was. 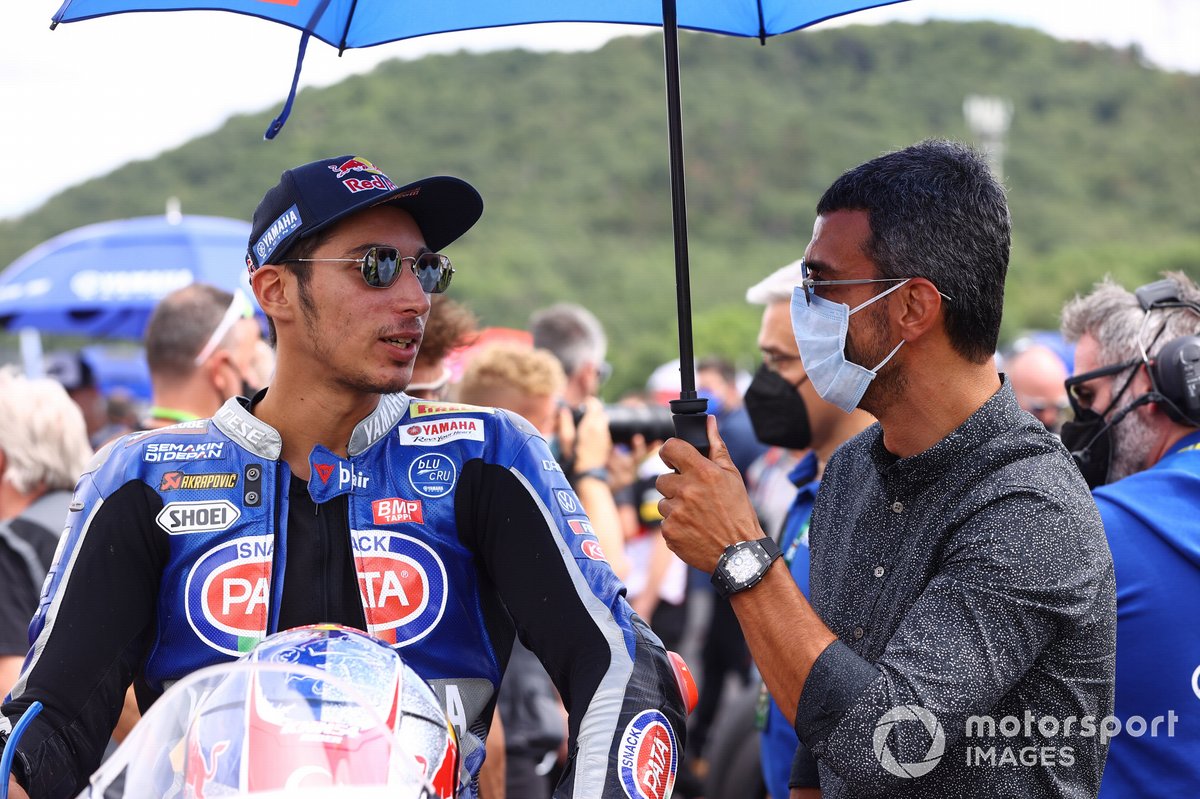 Explaining what he meant when he said Razgatlioglu knows his value, Crutchlow added: “What I mean is he’s not devaluing himself or the sport.

“You see his social media following is good, it’s only going to get bigger.

“He’s Turkey’s rider, maybe MotoGP could have gone back to Turkey, could have taken advantage of that.

“That’s why I say he’s the best guy. He’s not promoting a free t-shirt and devaluing his sponsors he’s got.

“So, I think he does that in a very good way and I think he would have been very good for the promotion of the team here.

“That would have been my first choice, but that’s out the window.

“Not that I have anything to do with it, obviously I discuss it with [Yamaha boss] Lin [Jarvis]and with the team.

“So, Lin’s choices are going to be massively important in this too.”

Crutchlow also said he would like to see close friend Sam Lowes get another chance in MotoGP following his disastrous 2017 rookie campaign with Aprilia.

On Thursday Autosport reported that Rossi protégé Marco Bezzecchi is set to join SRT, with it thought his deal would be directly with Yamaha – and thus effectively taking Rossi’s place.

Six-time WSBK champion Jonathan Rea didn’t rule out a MotoGP switch with SRT last month, but will remain with Kawasaki in WSBK into 2022.