Jorge Martin is on pole position at the Red Bull Ring for the MotoGP Styrian Grand Prix. Here’s how and when you can watch the race.

The Pramac Ducati rider produced a new lap record to clinch his second pole position in his rookie MotoGP campaign, following up his pole from the Doha GP, after Fabio Quartararo had his pole lap time deleted for exceeding track limits.

Quartararo’s demotion pushed him to third place in qualifying behind factory Ducati rider Francesco Bagnaia, while Jack Miller heads the second row on the sister Ducati.

Joan Mir bounced back from an early FP4 crash to secure his best qualifying result of the season in fifth place on his Suzuki running with the new ride height adjuster advice for the first time.

Saturday at the Styrian GP :

Johann Zarco claimed sixth place in qualifying for Pramac ahead of Aprilia’s Aleix Espargaro, while Marc Marquez suffered a late fall to keep him in eighth place for Honda.

Despite showing frontrunning pace in practice, Maverick Vinales could only manage ninth in qualifying for Yamaha, as Takaaki Nakagami rounded out the top 10 for LCR Honda.

Dani Pedrosa just missed out on progressing into Q2 and will start his first MotoGP race since the end of the 2018 season in 14th place on his wildcard outing for KTM.

On the weekend of announcing his MotoGP retirement at the end of this year, Valentino Rossi qualified 17th for Petronas SRT Yamaha. 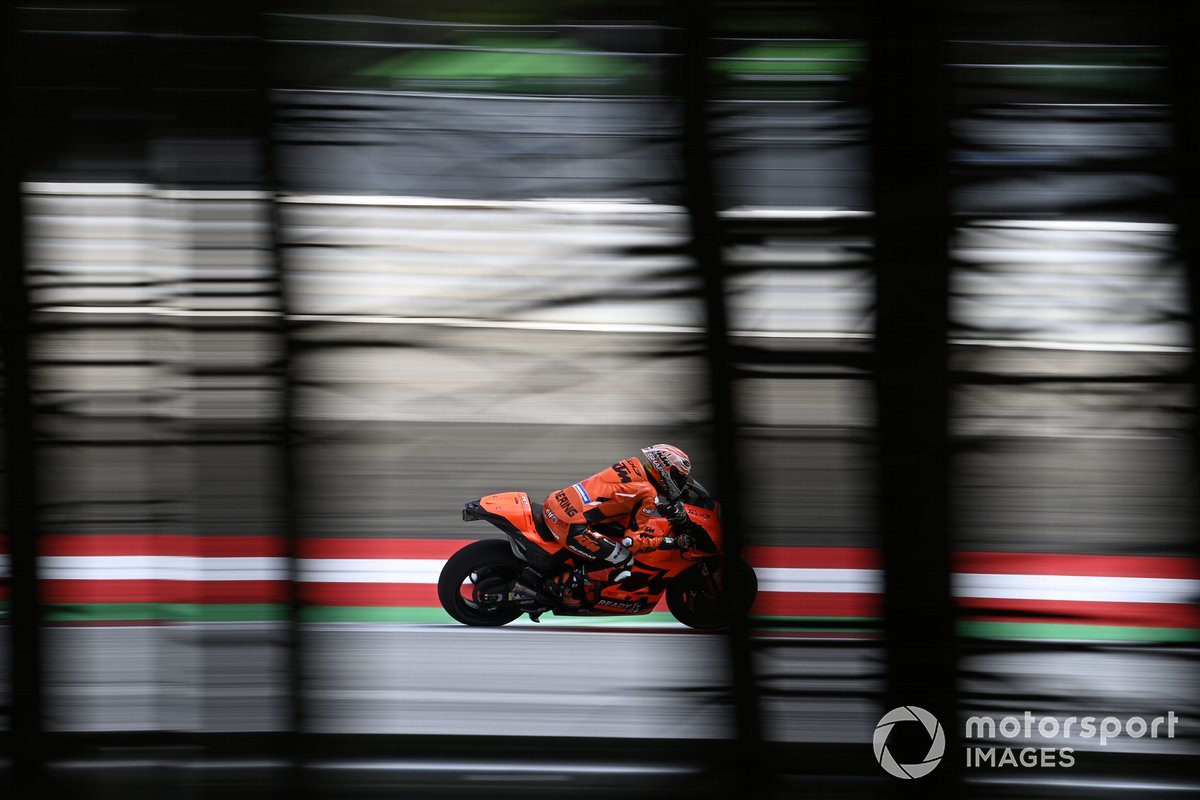 In the United Kingdom, the Styrian GP race day will be broadcast live on BT Sport, which has live broadcasting television rights for the entire 2021 MotoGP season. The race will be shown live on BT Sport 2, with race coverage starting at 12:30pm BST, directly after the Moto2 race.

How can I watch the Styrian MotoGP highlights? 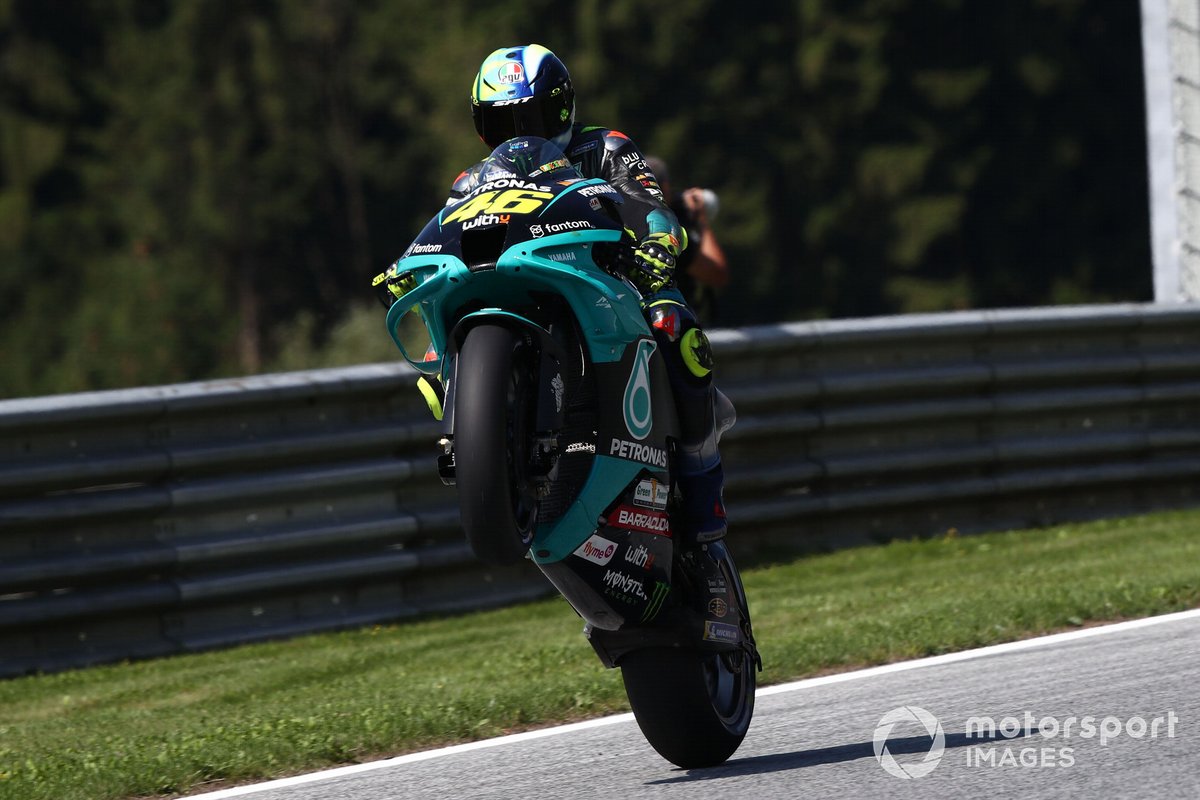 Wet weather conditions and a chance of thunderstorms are forecast for the Styrian Grand Prix at the Red Bull Ring on Sunday afternoon, with a high of 22 degrees Celsius for the start of the race.