The Avintia MotoGP team had to split with Karel Abraham to ensure it was in a "secure situation" going forward, says the team's sporting director Ruben Xaus

Abraham had a deal in place to continue with the Ducati customer outfit in 2020 but was informed that his contract was being terminated last week.

It is widely understood that Avintia is instead being lined up to field the out-of-contract Johann Zarco next year, with Ducati negotiating with Zarco directly.

While Abraham has indicated that he was blindsided by the team's decision, Xaus disputed the claim when speaking to motogp.com during post-season testing in Jerez.

"At the end, there's nothing much to say," Xaus said. "We have been polite to the rider.

"Contracts are contracts. We were respecting everything, and from the other side, everything was not clear.

"We gave everything we could give to Karel to the last day of the championship. And it was very clear that the team needed a secure situation to keep going through. And it wasn't [secure].

"So I followed what the team owner's decision was. Now I understand that Karel is upset, but we had many meetings until this situation happened." 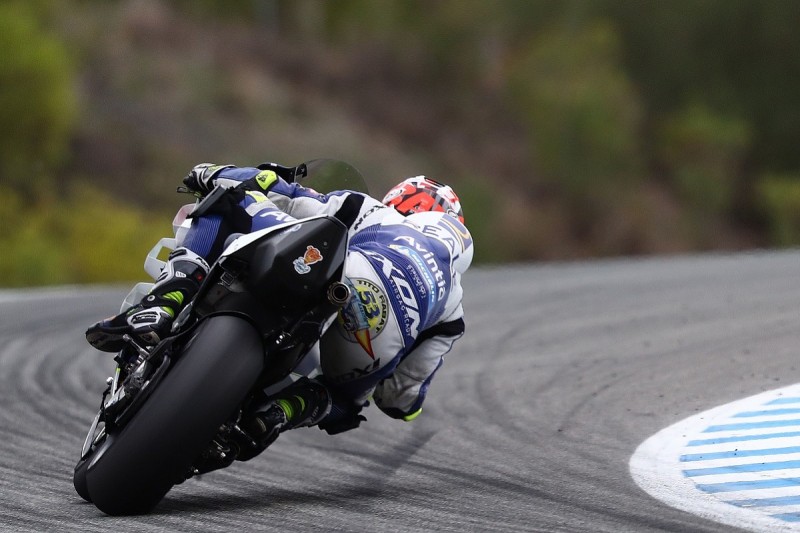 Avintia had recently firmed up a new two-year deal to continue fielding Ducatis in MotoGP, which Xaus says is "on better conditions".

He believes it will transition the team - described earlier this year by Abraham as MotoGP's last true privateer outfit - into a "private-satellite" operation.

It will field a pair of Ducati GP19s next year and expects to receive updates to its bikes throughout the campaign.

Xaus stressed the choice of who will partner Tito Rabat in 2020 "depends on others' decisions", indicating that Zarco may be arriving on a factory contract.

"There are a few options on the table, and clearly it [fielding a Ducati-contracted rider] is one of the options.

"To us, if this will happen, clearly to the team it gives a different value because [the] motivation is completely different.

"I tell you, I don't control the situation right now. What we're doing is just [working] to become a better team."

Why Honda's arranged marriage with another Marquez had to happen