MotoGP heads to Le Mans for the fifth round of the 2021 world championship season, the French Grand Prix, after a dramatic Spanish round.

Miller led home a Ducati 1-2 in Spain with team-mate Francesco Bagnaia taking the runner-up spot which meant he became the new MotoGP world championship leader by two points, as Quartararo battled to 13th place at the end of the Jerez race.

Franco Morbidelli maintained his strong run of form on the older specification Yamaha with third place in Spain, ahead of LCR Honda’s Takaaki Nakagami who once again narrowly missed out on a maiden MotoGP podium.

Marc Marquez continued his return to MotoGP action with ninth place for Repsol Honda, having been shaken up by a heavy crash in practice at Jerez.

The MotoGP paddock moves on to Le Mans this weekend with some wet and wild conditions forecast to add another unpredictable element to the 2021 campaign. 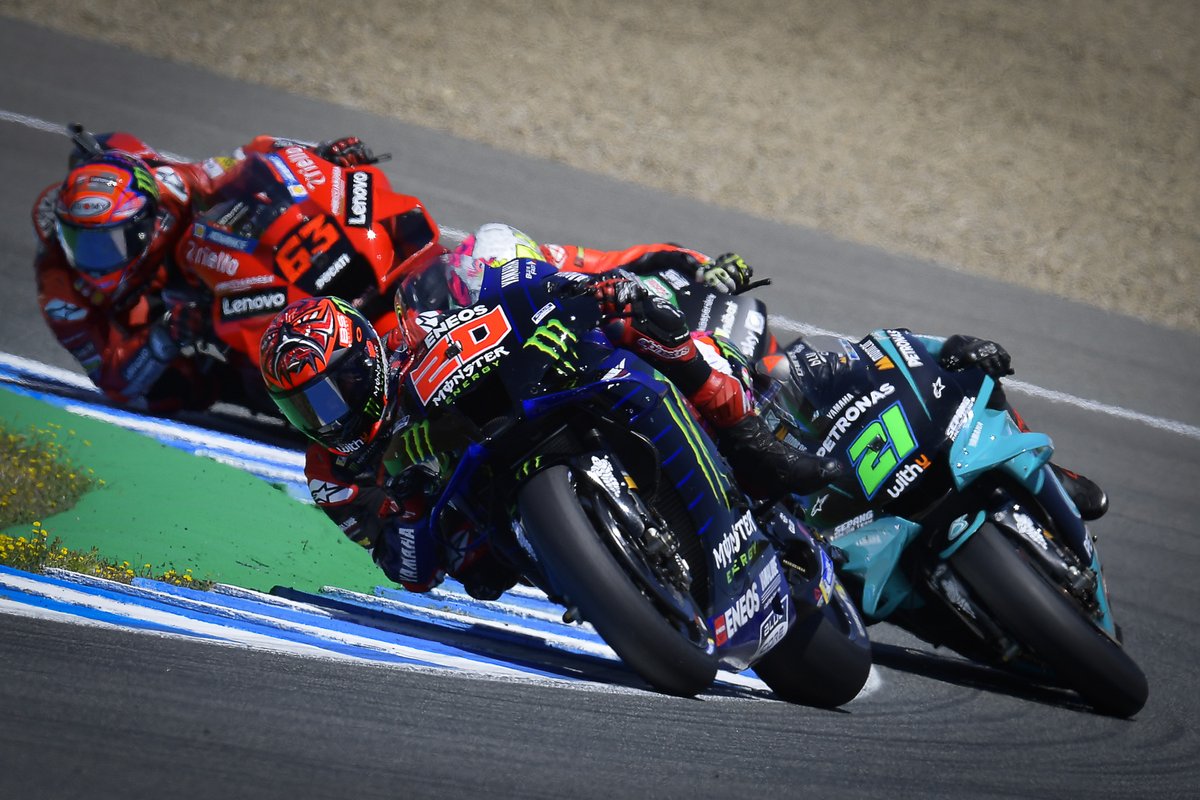 MotoGP will run its standard schedule across the French GP weekend, with two practice sessions on Friday that will run for 45 minutes each. On Saturday third practice will also run for 45 minutes, with the top 10 on the combined FP1-2-3 timesheet automatically entering into Q2 of qualifying. A final 30-minute FP4 session is held on Saturday afternoon ahead of qualifying.

Q2 is the pole position shootout which decides the order of the front four rows, with the rest of the grid organised on Q1 times, for the French GP on Sunday. 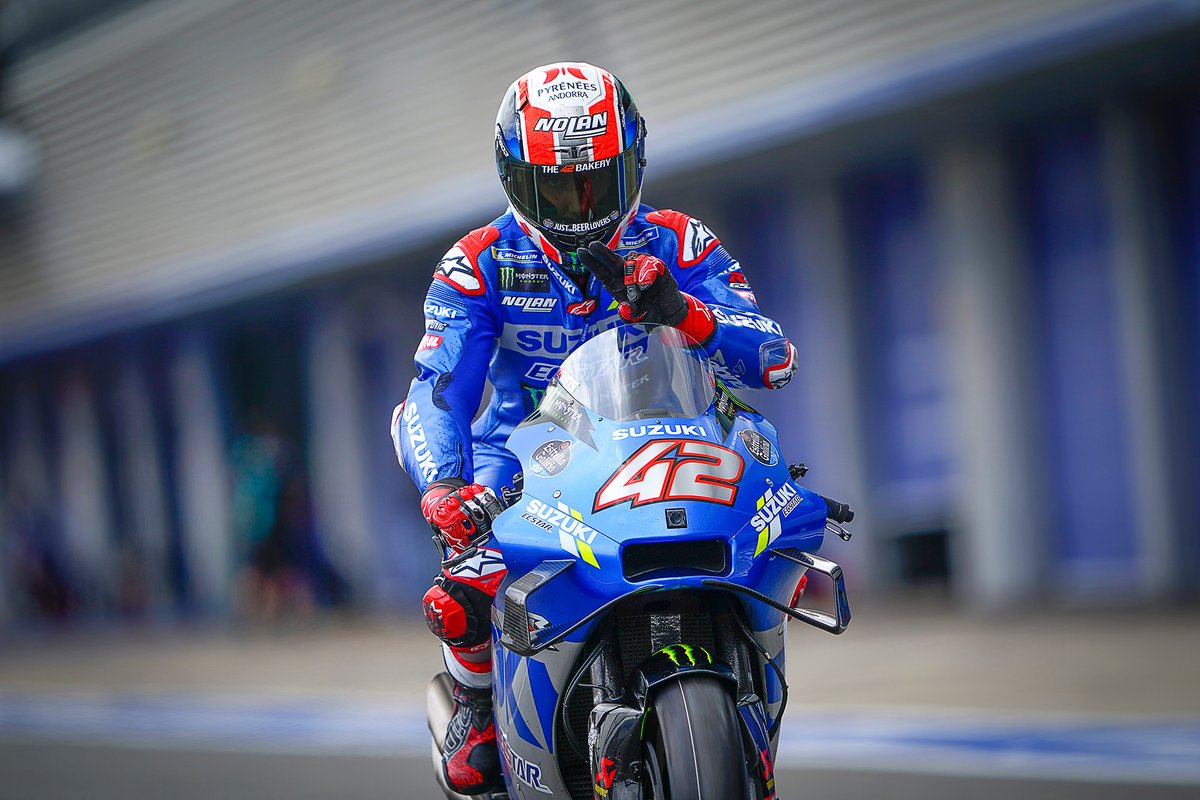 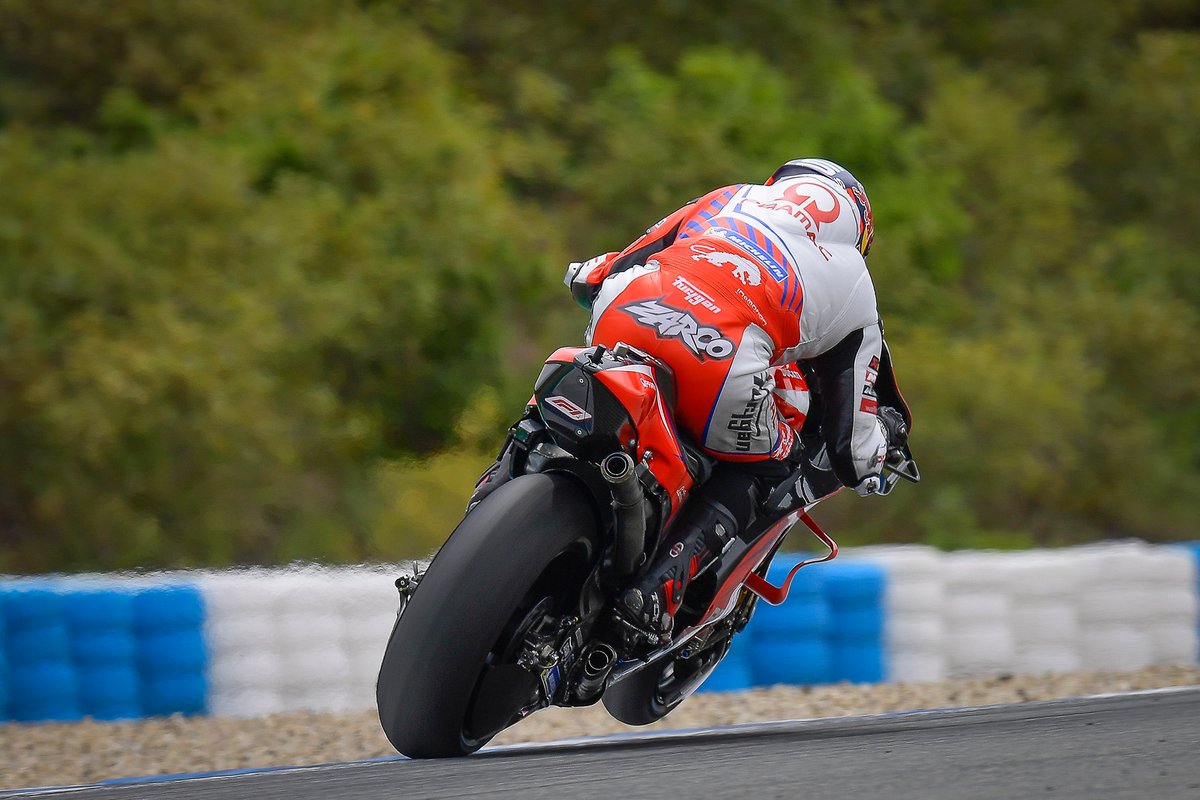 For the first time since 2013, MotoGP will be shown live on free-to-air television in the UK, with the French MotoGP race day broadcast on ITV4.

ITV4, which currently shows highlights of each grand prix weekend on the Monday after a race, will broadcast MotoGP’s live world feed on Sunday covering the MotoGP, Moto2 and Moto3 races. Coverage will start from 9:45am UK time.

BT Sport’s live coverage of Sunday’s action starts with the warm-up sessions at 7:15am, taken from the world feed, before switching to its own broadcast at 9:00am for the pre-race show ahead of the MotoE race. 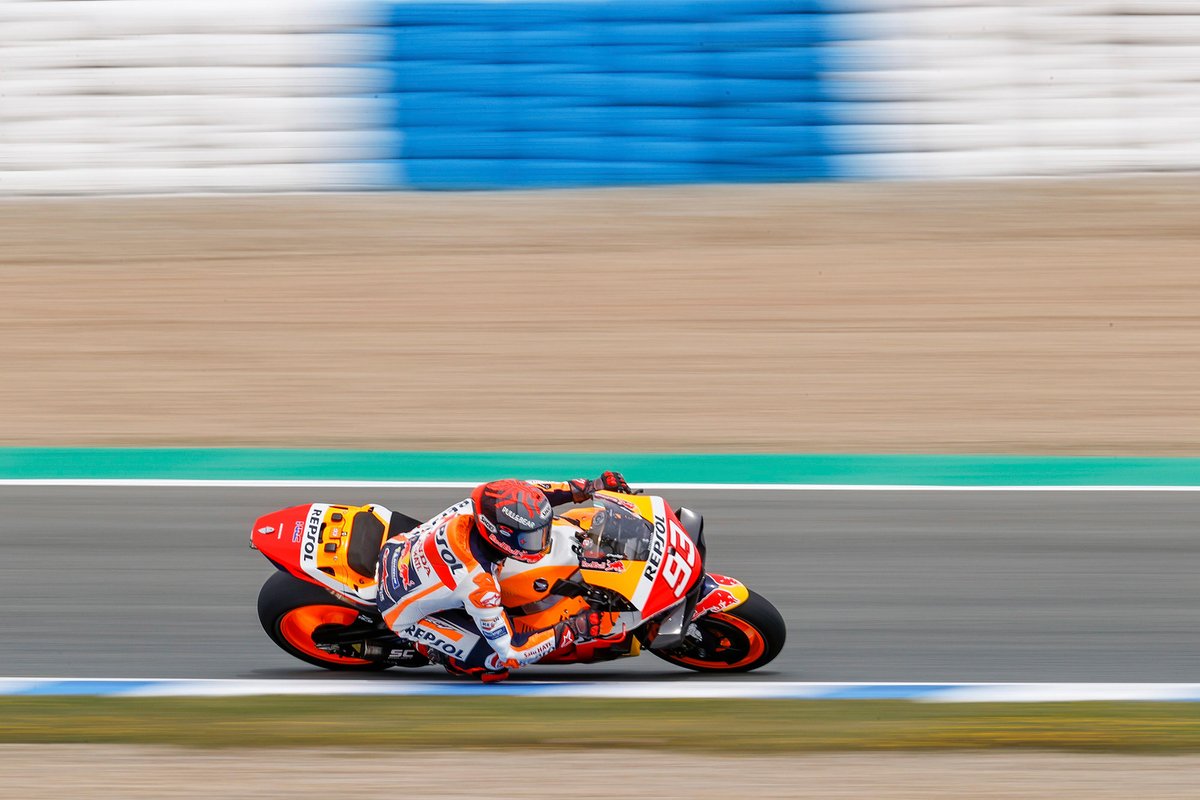 Viewers in the United Kingdom can also stream the French GP by purchasing a video pass from MotoGP.com. A one-off video pass, the remainder of the 2021 MotoGP season, costs £172.02p.

Le Mans is set for rainy and cloudy conditions throughout the weekend, but with a chance of sunshine at times. Highs of 17 degrees Celsius are forecast on race day, which is around six degrees cooler than the Spanish GP.