Honda has rubbished allegations by Ducati test rider Michele Pirro that it was responsible for the ban on wildcard entries in MotoGP this season. 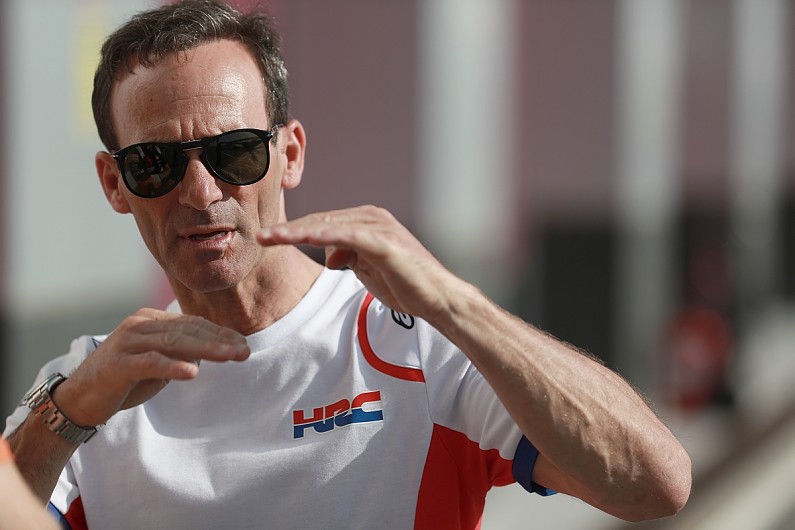