Ducati test rider Michele Pirro says the ban on MotoGP wildcards this season is unfair and suspects the decision could be related to Honda not wanting Jorge Lorenzo to race for Yamaha. 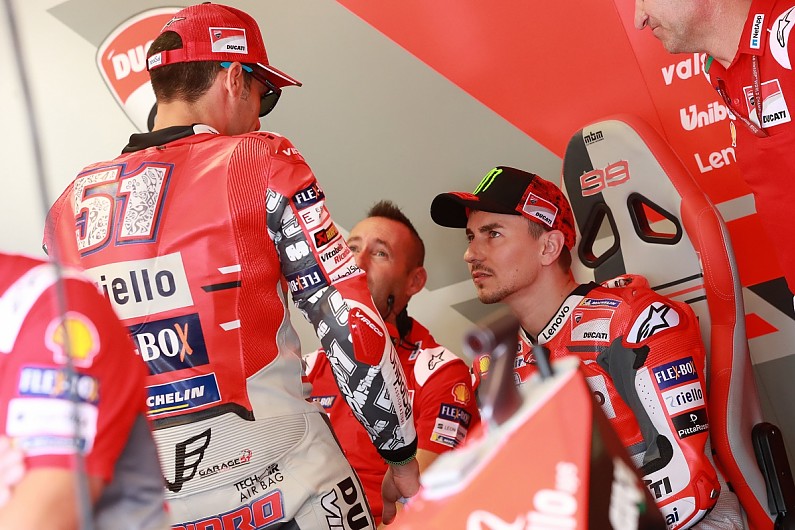