KTM has revealed it opposed Aprilia's request to continue developing its MotoGP engine before the 2020 season starts, and has no plans to deviate from its current design.

On Friday it was announced that the premier class's two concession manufacturers would be granted more time to work on their engines, instead of having to stick to the specifications homologated during March's Qatar pre-season test.

It followed a request from Aprilia to be able to work on the reliability of its all-new 90-degree V4 unit following the issues it encountered in Qatar, the Italian marque having had to close its factory during the worst of the coronavirus pandemic.

Initially all six manufacturers had agreed to abide by the development freeze announced last month, designed to contain costs in the wake of the COVID-19 crisis.

Like Aprilia, KTM can now work on its engine until 29 June, less than a month before the delayed season is due to begin behind closed doors at Jerez.

But the Austrian brand's sporting director said in an interview with Autosport that KTM will abide by the original rules and not modify its design. 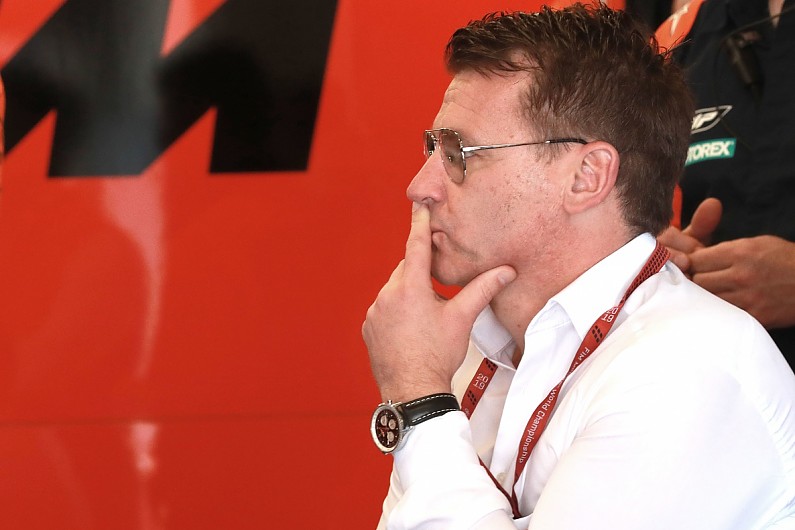 "This is not the time to think about yourself, so we opposed Aprilia's request to continue developing the engine," Beirer said.

"But it seems that they see it differently.

"KTM will keep our word and not touch the engine.

The other factories committed to a freeze on development and we, who benefit from the conditions, had to contribute something as well. That's why we decided to commit to not touching the engine either."

As part of cost control measures, all manufacturers will be banned from bike development for the entirety of the 2020 season, and all will start 2021 on their current machinery.

Last week, MotoGP announced it would be banning wildcard entires for the 2020 season in a bid to keep paddock numbers down, as well as ensuring running costs for teams are kept under control.