Cal Crutchlow says a new MotoGP deal with Honda "has been discussed", but still believes it is likely his current contract will be his last.

The three-time premier class grand prix winner joined Honda satellite squad LCR in 2015 after a difficult year at Ducati, and became an official HRC-contracted rider in '17.

He extended that deal through to the end of 2020 prior to last year's British Grand Prix, but admitted then there was a strong possibility he could retire once it expires.

Asked if this remained his thinking, Crutchlow said he still has the "dedication" to continue, but the physical strain on his body due to numerous injuries is making him believe this contract will be his last.

"It's a hard one, honestly, because me - physically - I feel it will be my last one," Crutchlow told Autosport.

"But me - mentally - I feel like I could continue and race forever, but that's never going to happen.

"After my injury last year [he badly broke his right ankle at Phillip Island], after the injuries I've had over my career, it gets more and more difficult to be in the condition I feel I need to be in to be competitive.

"I absolutely love what I do, and my determination and my passion for the sport is second-to-none, I feel.

"But I'll always be the guy to say that if I wake up one day and I'm not motivated to go out cycling, which I do to prepare for my racing, or if I don't have the motivation to want to do this, then I won't do it.

"It's too risky a sport to be playing around with, you can't be half-hearted and I've never felt that."

Crutchlow, who turns 34 in October, feels he still has the pace to keep racing, which is part of "the problem" in deciding whether to continue or not. 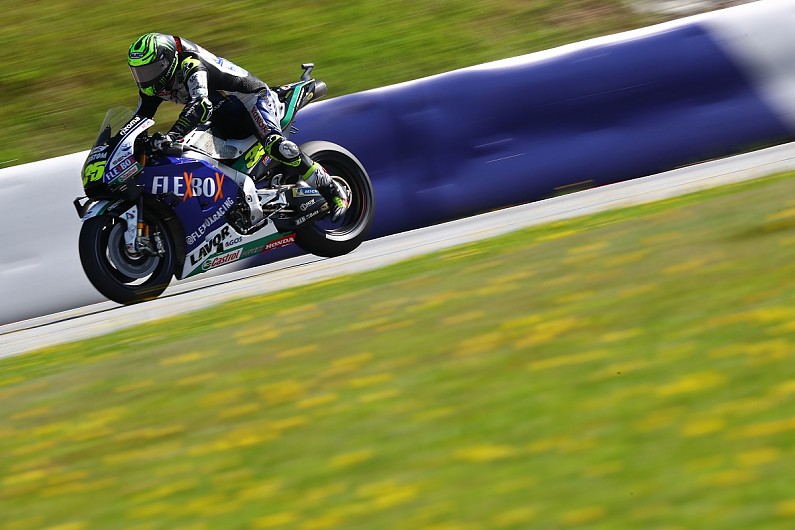 He said talks have already been held with Honda about him staying past 2020.

"I go into every circuit and I'm going faster than what I went last year. The problem is, the competition is so high.

"I'm not getting any younger, I'll be 35 at the end of my contract.

"I'm absolutely 100% positive I can stay in Honda and have another contract with them.

"It's already been discussed. But we'll see how it goes.

"I've enjoyed my career, I've had a good time, I've had bad times, but at the end of the day I've given absolutely my 100% and that's all I can ask of myself, and half the time that's been my own downfall as well.

"But I don't know. Honestly, the question has been asked of me many times and I keep saying the same thing: I don't know.

"And that's not me doubting whether I should or saying I shouldn't.

"I'll just have to see how this year ends and how next year starts." 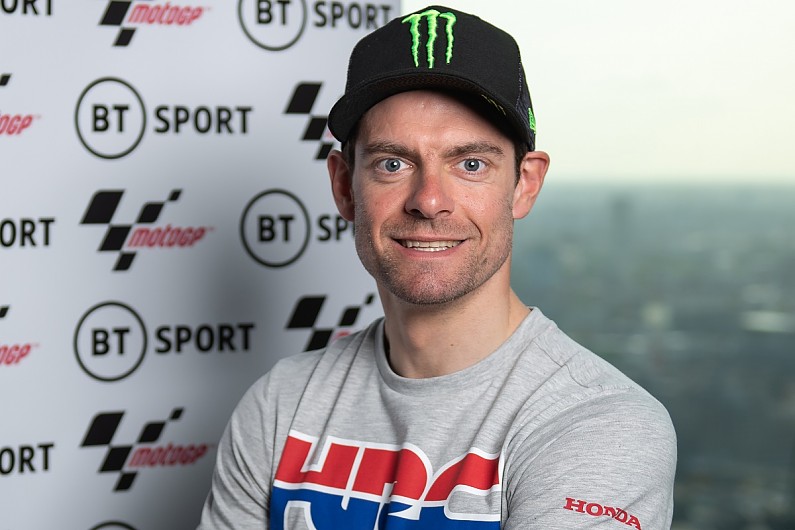 This interview with Cal Crutchlow was organised by BT Sport. Join Suzi Perry and the BT Sport team for three days of action from the British MotoGP, with all practice sessions, qualifying and races exclusively live on BT Sport 2, on TV and via the BT Sport App