Cal Crutchlow expects his new deal with Honda and LCR to be his last in MotoGP. 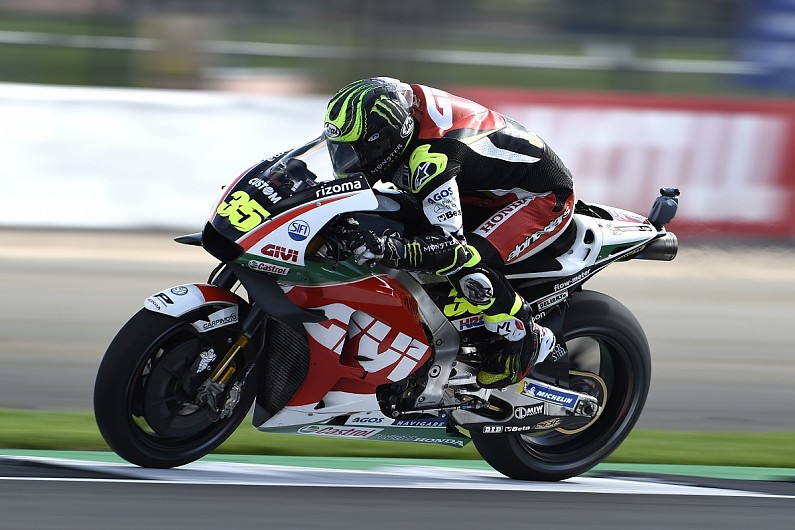