Three-time MotoGP champion Jorge Lorenzo has offered his services to the Petronas Yamaha team for 2021, Autosport has learned.

The satellite Yamaha team has emerged as Lorenzo's other post-Honda option alongside the possibility of replacing Jack Miller at Pramac Ducati as early as next year.

Will Lorenzo really walk out on Honda for Pramac?

Lorenzo signed a two-year deal with Honda to partner Marc Marquez in its factory team but has endured a largely fruitless and injury-disrupted first few months as a Honda rider.

Having been absent from the paddock since sustaining an injury at Assen, the 32-year-old is now believed to be eyeing up his future away from Honda and it has led to the shock developments in the MotoGP rider market.

Quizzed about the possibility of an early Lorenzo departure, Honda team manager Alberto Puig said: "We don't know anything, only that Jorge has an active contract and that contracts are signed to be fulfilled."

It is understood that Honda's management has been deeply frustrated by Lorenzo's search for alternative options, and the manufacturer is expected to demand a clear answer from its rider as to his short-term intentions. 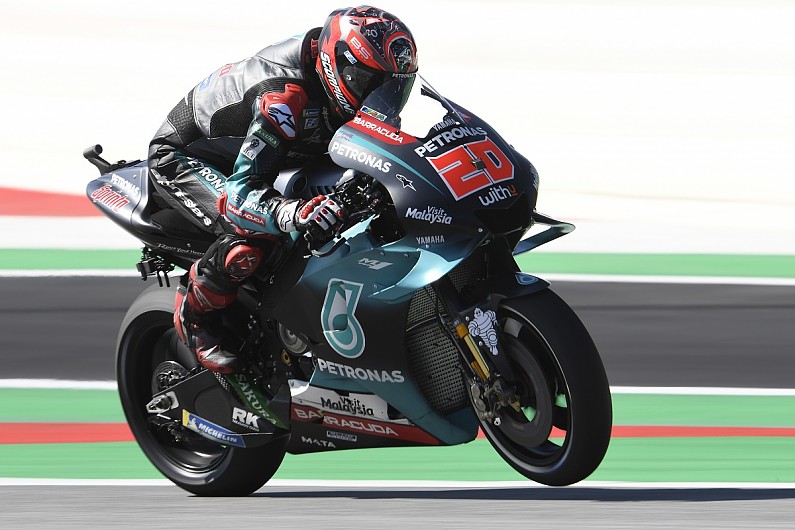 Lorenzo's agent Albert Valera told Autosport on Friday that there had been no formal developments regarding the three-time champion's current deal with Honda.

He added that Lorenzo seeing out the contract is still a possibility.

Valera also admitted that a continuation of the Honda relationship past 2020 would be "complicated".

And while one potential avenue for Lorenzo - provided Honda agrees to release him - would be to join Pramac in place of Miller for next year with a view of reclaiming the works Ducati ride in 2021, Lorenzo is also exploring the possibility of reuniting with the Yamaha M1 bike.

Lorenzo, who won all three of his titles with Yamaha, had snubbed interest from its new Sepang Racing Team-run satellite operation last year, but it is now understood that he would be interested in joining its roster.

The Petronas-backed outfit has enjoyed a particularly strong debut campaign in the premier class so far, claiming three pole positions and two podiums with rookie sensation Fabio Quartararo, pictured above.