Amid his awful start to life at Honda, Jorge Lorenzo has been linked with a shock move back to the Ducati fold and a place at the satellite Pramac team for 2020.

But there are several factors that would complicate any such switch.

The most obvious obstacle to a potential Lorenzo-Ducati reunion is that the three-time MotoGP champion's Honda deal runs to the end of 2020, and there are clauses that punish any party that wants to break it in advance.

Autosport understands that Honda hasn't received word directly from Lorenzo that he wants to leave, and has only heard of the possibility from outside sources.

Lorenzo won three races last year on the Ducati, but has suffered from several injuries since - missing much of the rest of that season after his final triumph a year ago in Austria, and having been far from healthy this year as well.

He has missed four races in a row now, and Honda Racing Corporation is thought to have been a little "unsettled" by the active social media presence of a rider whose focus should be on recovering to full fitness.

Another obstacle is Pramac being in the dark over the situation, with Ducati itself being the main driving force behind Lorenzo's potential return. 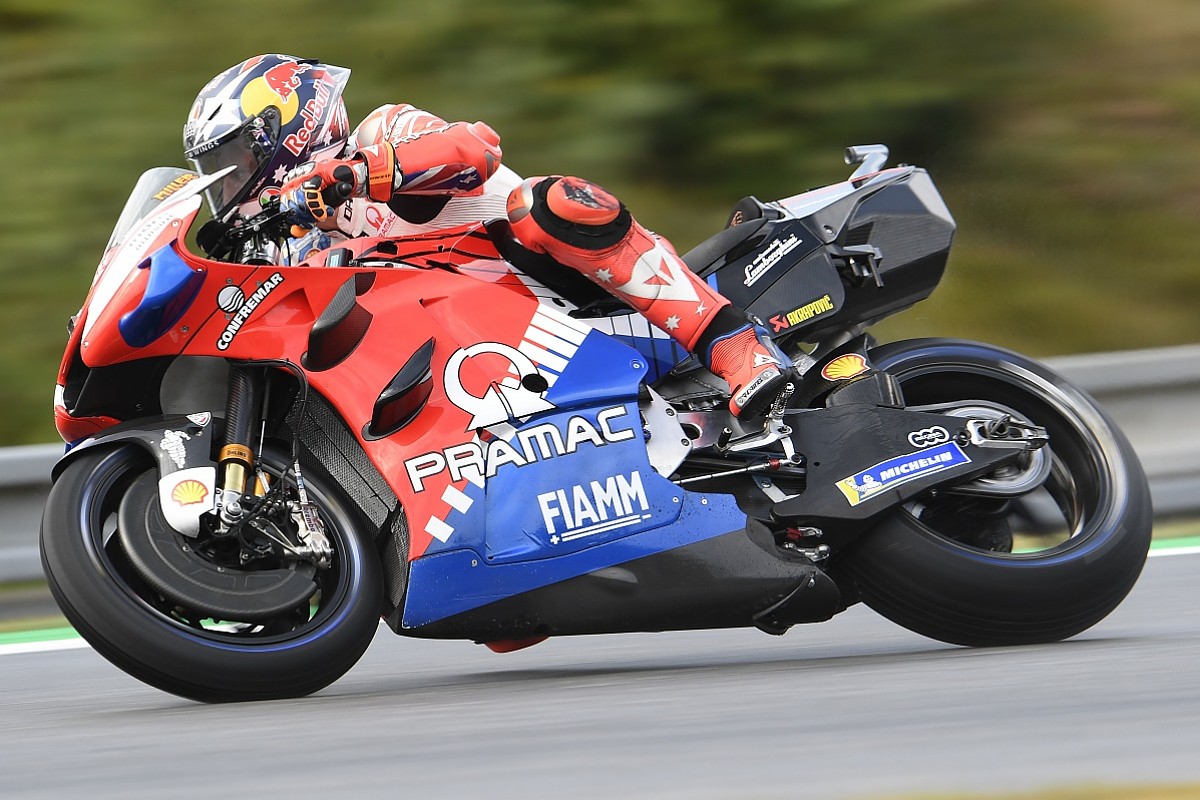 Francesco Bagnaia's place at Pramac for 2020 had been secured already last year, and Jack Miller has long been considered a shoo-in to continue with the team as well.

But while his 2020 deal has been theoretically agreed since the Sachsenring last month, Miller and Pramac are still waiting for the offer from Ducati to arrive.

"There is for sure some truth behind the rumours" Jack Miller

On Thursday at the Red Bull Ring, when the Lorenzo rumours emerged, Miller suggested that Ducati delaying his contract renewal must mean there's "some truth" to the reports.

"I thought we were waiting on paperwork but clearly it is not the case," Miller said in the pre-Austrian Grand Prix press conference.

"The last I heard prior to this weekend was, we were deciding on coming up with a budget because both Pecco and I will have to have 2020 bikes so I understood, we were quite patient. We will see now.

"I didn't at all [believe the rumours] prior to this weekend but after some feedback I had, there is for sure some truth behind the rumours.

"Pramac want to keep me, I FaceTime called with Paolo [Campinoti, Pramac CEO] this morning and he is 100% certain he [wants to] keep me." 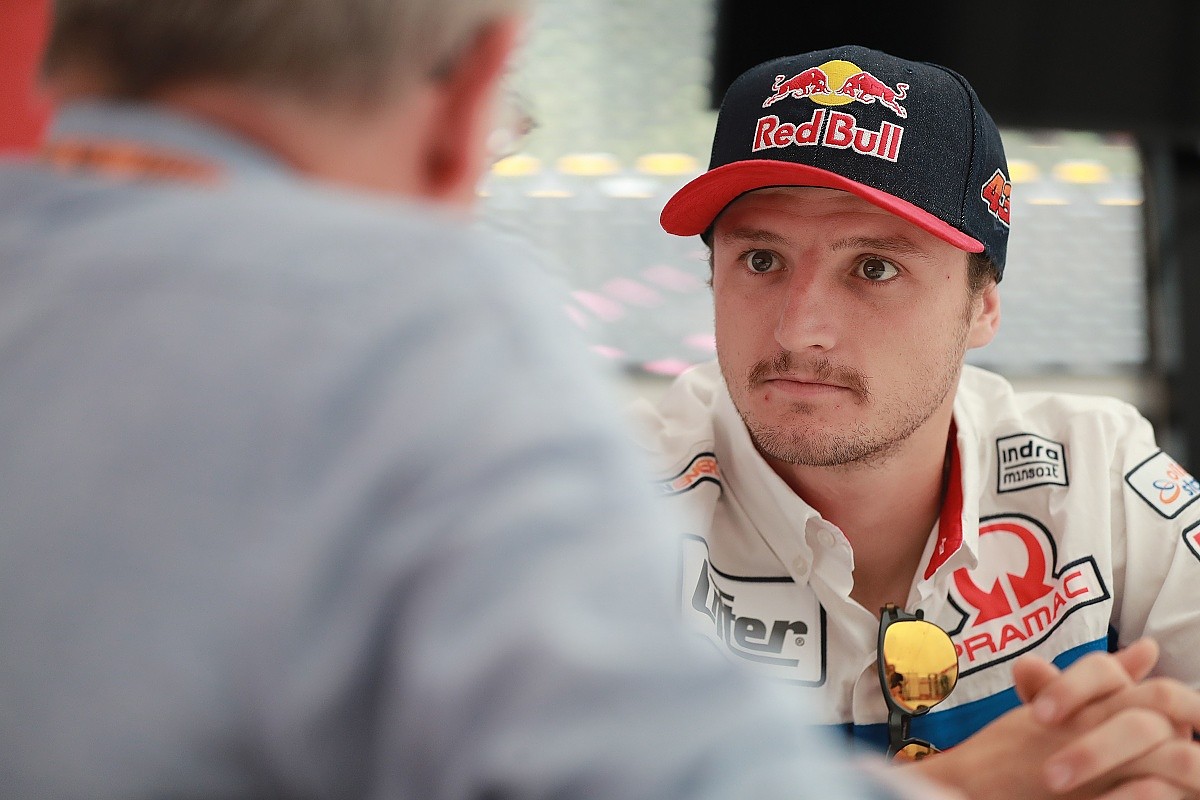 But while Miller was adamant the entire Pramac squad wants him for 2020, he suggested only "most of Ducati" wishes to retain his services.

A Pramac source informed Autosport that the man behind the latest developments is Ducati general manager Gigi Dall'Igna, who was able to convince CEO Claudio Domenicali that bringing Lorenzo back would be worthwhile.

This is particularly noteworthy, as it was Domenicali who ultimately decided upon replacing Lorenzo with Danilo Petrucci last year.

A premature exit would not be the most gracious way of repaying the faith Honda had placed in Lorenzo last year, when he seemed short on MotoGP options

Bringing Lorenzo back, apart from being essentially an admission that letting him go last year was a mistake, would also be ominous for Andrea Dovizioso - who didn't have the best relationship with the Spaniard during their time as team-mates.

Dovizioso stressed recently that Ducati needs to focus on improving its turning, the bike's long-standing Achilles' heel, and has criticised the team for never making that a priority.

As for Lorenzo, a move back to Ducati, where he finally made things work in the middle of last year, would very likely be a fruitful change compared to his torrid time with Honda so far. 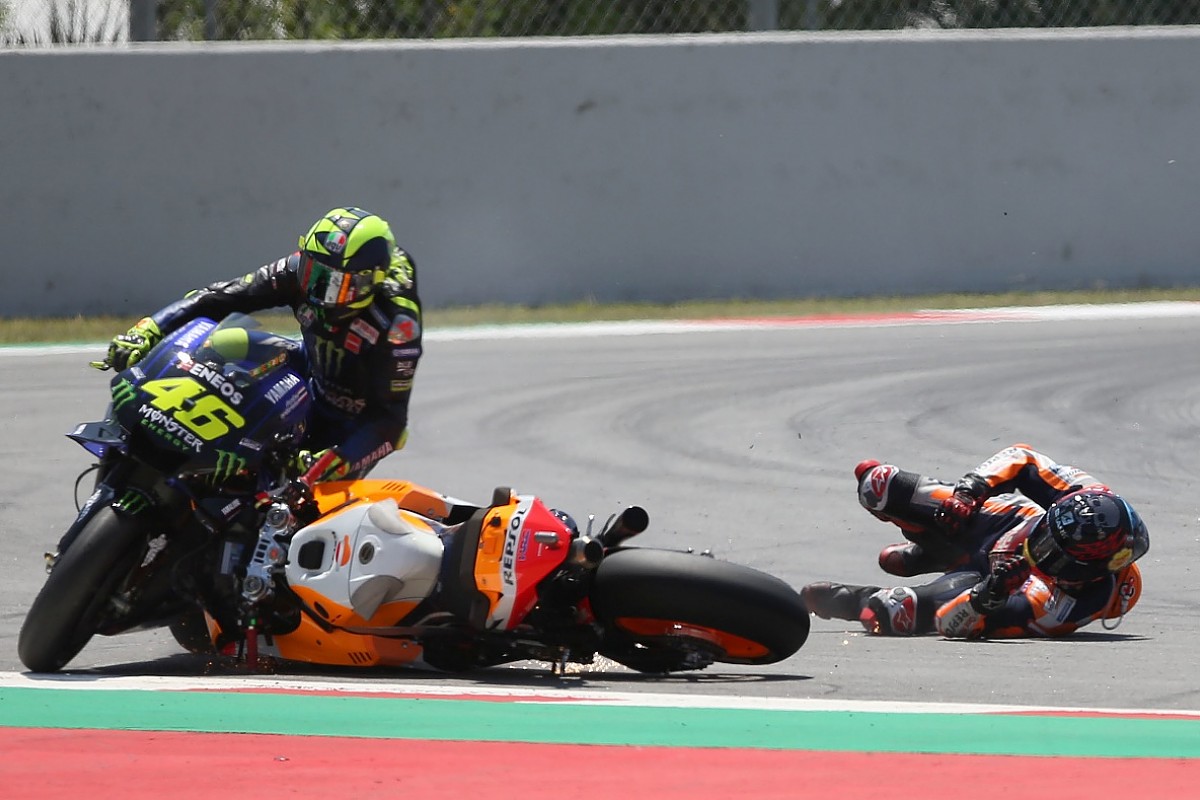 He arrived at Honda seen as a potential equal to Marc Marquez, a view that has certainly changed after he failed to finish in the top 10 in his seven races on the RC213V so far.

Honda has made a big effort to help Lorenzo's adaptation to the bike, even flying him to its Japanese factory between the Mugello and Barcelona rounds.

A premature exit would therefore not be the most gracious way of repaying the faith Honda had placed in Lorenzo last year, when he seemed short on MotoGP options and was facing the possibility of retirement.

The exact timing of Lorenzo's return from his current injury, which will be crucial for this storyline to progress, is yet to be confirmed, with the next round at Silverstone coming up in two weeks' time.

Whatever happens next, a MotoGP 'silly season' that had seemed destined for a static conclusion has utterly erupted - and Lorenzo has, yet again, emerged at the centre of a massive news story. 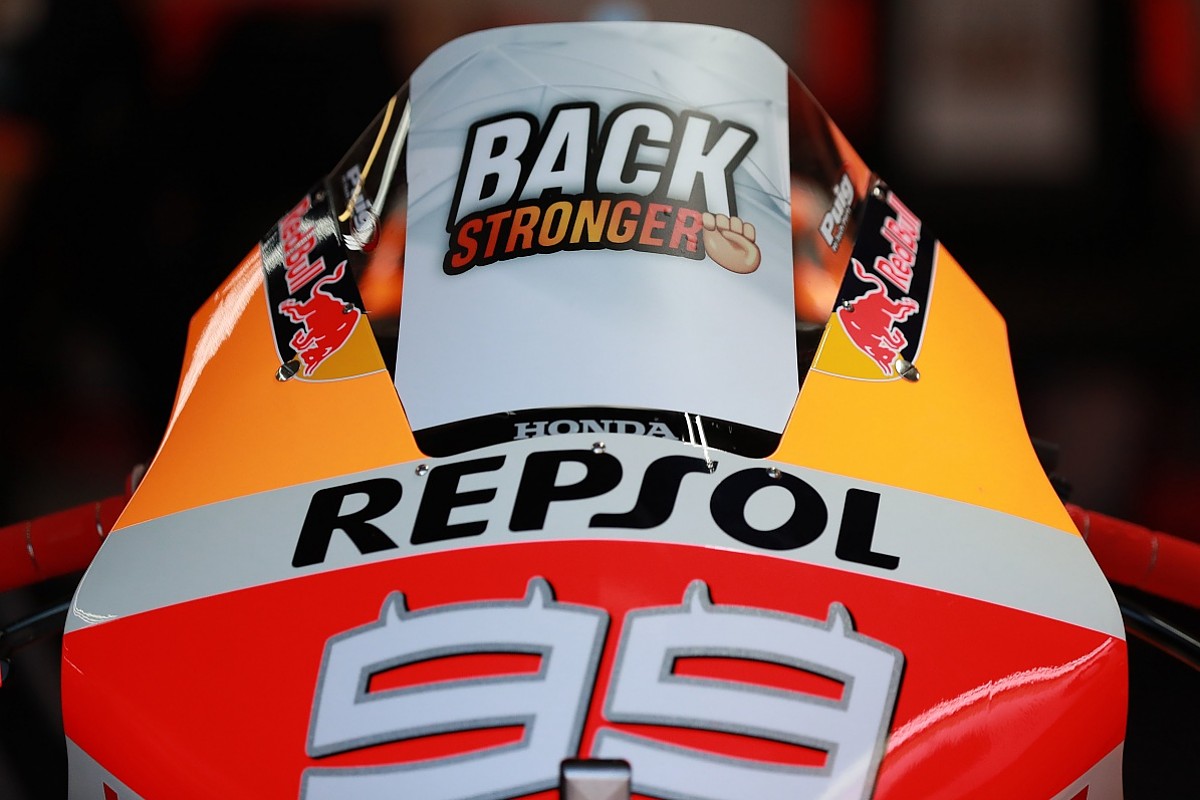