Reigning triple World Superbike champion Jonathan Rea says the series needs a "star" from MotoGP to step over to boost its popularity. 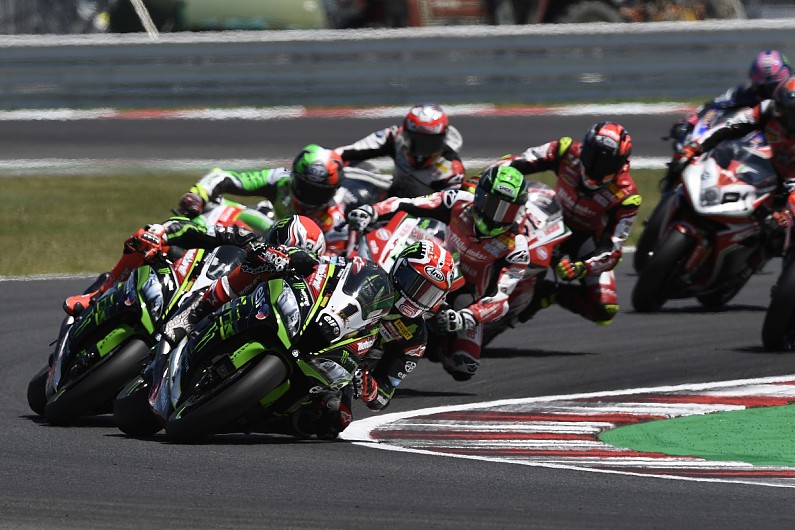