SIC Racing will field a pair of Yamahas in the premier class next year, ending the manufacturer's search for a replacement for long-time satellite team Tech3 following its move to KTM.

SIC Racing, which is owned by the Sepang International Circuit, has competed on and off in Moto3 and Moto2 since it was established back in 2014.

It will now be part of what looks increasingly likely to be an 11-team MotoGP roster next year, with Nieto giving up its spot in the premier-class and Marc VDS unlikely to continue following the intra-team conflict that led to the exit of team manager Michael Bartholemy earlier this year.

The Nieto team, created by 80cc and 125cc champion Jorge Martinez, was known as Aspar - taking its name from Martinez's long-standing nickname - before it was renamed in honour of the late grand prix racing legend Angel Nieto this off-season.

"Angel Nieto Racing Team (ANRT) and Sepang International Circuit (SIC) in principle have reached an agreement by which, from the 2019 MotoGP season, SIC will take over the two MotoGP class entries of the ANRT," the team's statement read.

"Mr Jorge Martinez 'Aspar' will assume the position as the sporting advisor to this new MotoGP team." 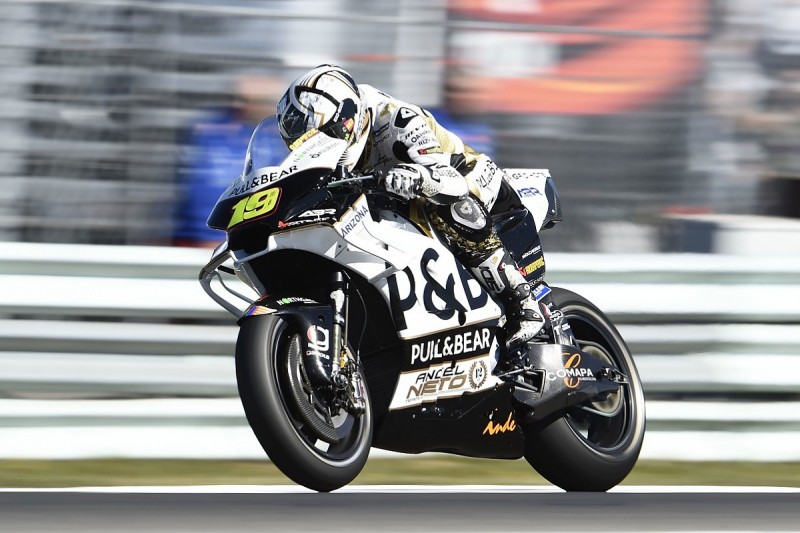 Since joining MotoGP in 2010, Martinez's squad has run Ducati, Honda and Aprilia machinery, but has never scored a premier-class podium - although Eugene Laverty and current rider Alvaro Bautista have contributed a fourth-place finish each.

The team currently fields a 2017-specification Ducati Desmosedici for Bautista and a 2016-spec version for Karel Abraham.

SIC Racing's Yamaha deal is set to run through to the end of 2021, with the manufacturer having announced that the two sides have signed a memorandum of understanding.

It is widely expected that Marc VDS Honda rookie Franco Morbidelli will be aboard one of SIC Racing's bikes next year, but there is a lot more uncertainty over the identity of his future team-mate.

Honda MotoGP outcast Dani Pedrosa has long been thought a frontrunner for the ride.

But Pedrosa, who will announce his future at the Sachsenring next week, has also been considering retirement.