The Ilmor-built Chevrolet units were blamed for an apparent underperformance on Fast Friday when the BorgWarner turbos are turned up from 1.3-bar race boost to 1.5-bar qualifying boost, particularly when Team Penske proved to be mediocre on the speed charts.

But ECR in particular appeared to show this was a myth, when both VeeKay and team owner/driver Ed Carpenter made it through to the Fast Nine.

Then in the shootout for pole, both VeeKay and Carpenter turned 232mph opening laps and fell less than 0.2mph short of Scott Dixon's pole effort. They will start the Indy 500 from third and fourth on the grid with Dutchman Veekay, the winner of last week's Indy GP on the Indianapolis Motor Speedway road course, sharing the front row with Andretti Autosport's Colton Herta.

Asked why the ECR cars excelled when the next highest Chevrolet cars – the Arrow McLaren SPs of Pato O’Ward and Felix Rosenqvist – will start 12th and 14th, VeeKay replied: “I think our car really suits the Chevy powerband. The team just puts a lot of work in it.

“It was super close with Ed, very close. I did beat my boss, which is pretty cool!

“It was very tough out there, I gave it everything I had and just missed out a little bit on Scott and Colton.

“I told the team, my engineer Matt Barnes, ‘If you trim out, please do not tell me. If you're going to make the car any sketchier, just don't tell me. I'm going to stay flat no matter what.’ They did not trim, but yeah, it was on the limit. Really a perfect car… 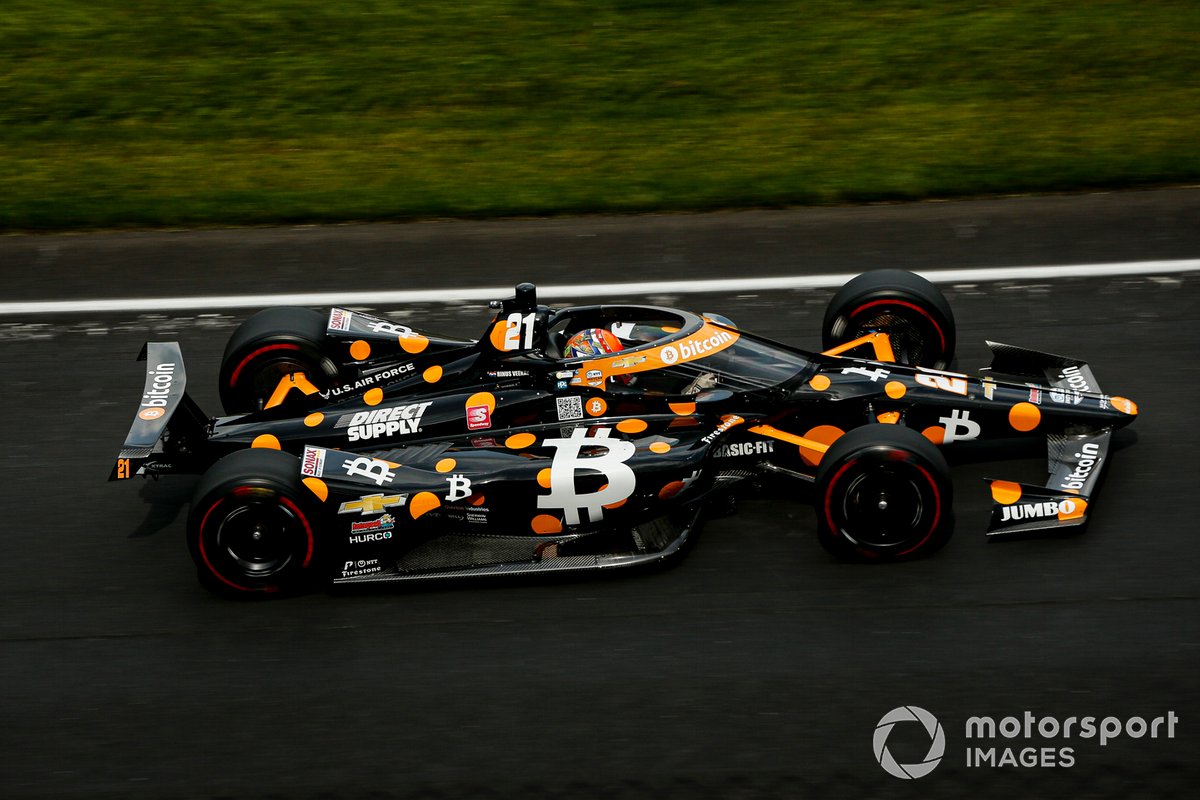 “The four laps I did was on the limit. I couldn't have gone any faster really.

“I had a big moment in the last lap, first corner [but] kept it on track, kept it flat.

In his rookie campaign last year, VeeKay qualified fourth as the only Chevrolet in the Fast Nine. When asked how different the two runs were, he replied: “We're quicker this year, it was quite a bit different.

“There was a big, big temperature change between yesterday and today's run. It's way hotter but I had the confidence that the car was going to be very stuck.

“Last year the four laps were quite easy, like there was no loose moments or understeer. Right now I did my first lap and it was already quite neutral. Then the last lap, Turn 1, I don't know why I stayed flat, but I did it.

“It was definitely very hard but I think that even made the car faster. We were just so on the limit, it was perfect for me.”

VeeKay said he is also confident about his pace in race trim and his fuel mileage. 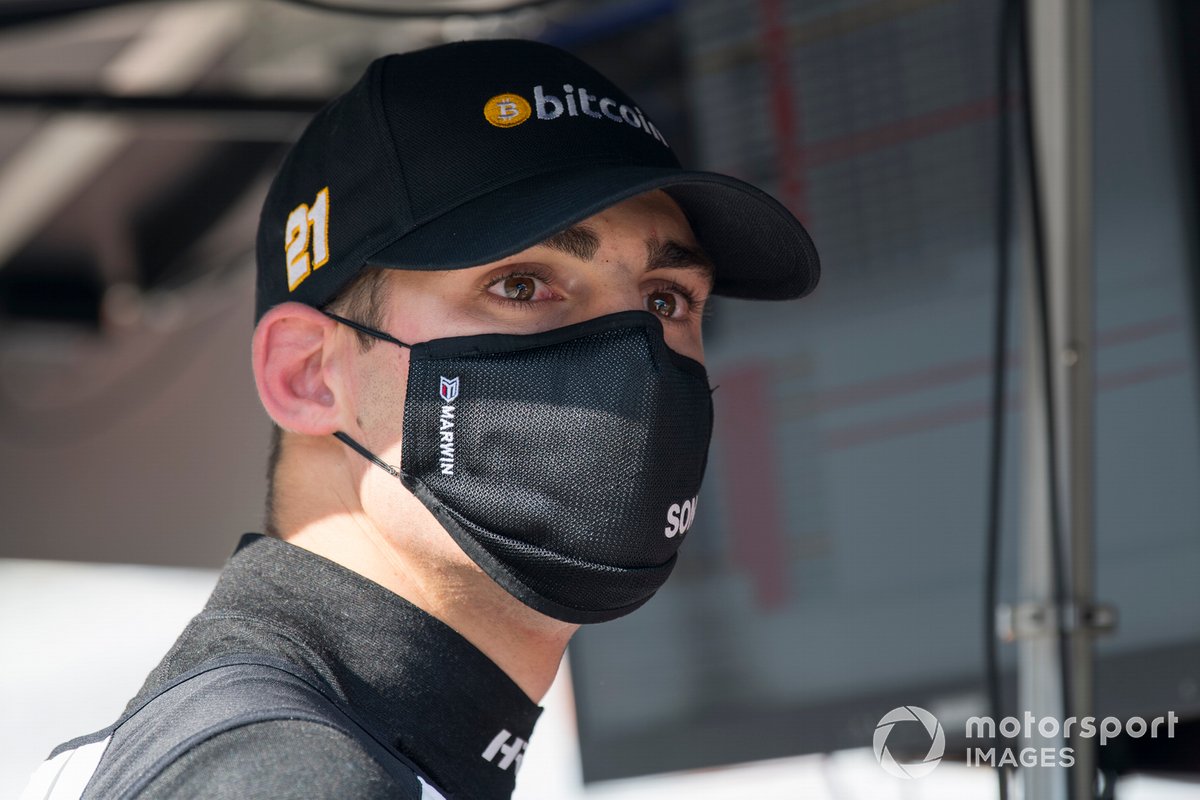 “I'm just very happy with how the car behaved. All the work from the team was very, very good.

“We have a very strong qualifying car, but also in race trim, especially with only two cars in front of me, it's going to be very good. I'm very excited to give it everything next week.

“We tried [fuel consumption] last week when we had all these race trim runs. I tried to run out front, tried some different fuel maps to see what pace I could be at to lead and not be passed, or follow another car without him pulling away.