Chip Ganassi Racing’s Scott Dixon eclipsed a great effort from Colton Herta and the Ed Carpenter Racing duo to nail his fourth Indianapolis 500 pole with an average of 231.685mph.

Marcus Ericsson, took the #8 Chip Ganassi Racing machine out first and, as he got to his fourth lap, he started getting very close to the walls, but he kept his foot in.

His pace was immediately called into question when Ryan Hunter-Reay delivered a 231.428mph on the opening lap but, despite a much faster drop-off across the four laps, the 2014 Indy 500 winner, still clung on to deliver a better average.

Alex Palou went even faster, however, proving the quality of the Ganassi team’s overnight work to fix the #10 car, following Palou’s major accident at Turn 2 on his second run on Saturday.

Four-time Indy polesitter Helio Castroneves couldn’t grab a fifth but, in his first 500 away from Team Penske, the Meyer Shank Racing-Honda driver nailed a 230.355mph average.

Then out came Rinus VeeKay, who crashed his Ed Carpenter Racing-Chevrolet in testing last month, and he produced the first 232mph lap of the day. He had a nasty wriggle through Turn 1 on his fourth lap but kept his foot in to set a startling 231.511mph average, 1.1mph faster than the next fastest at the time, Palou. 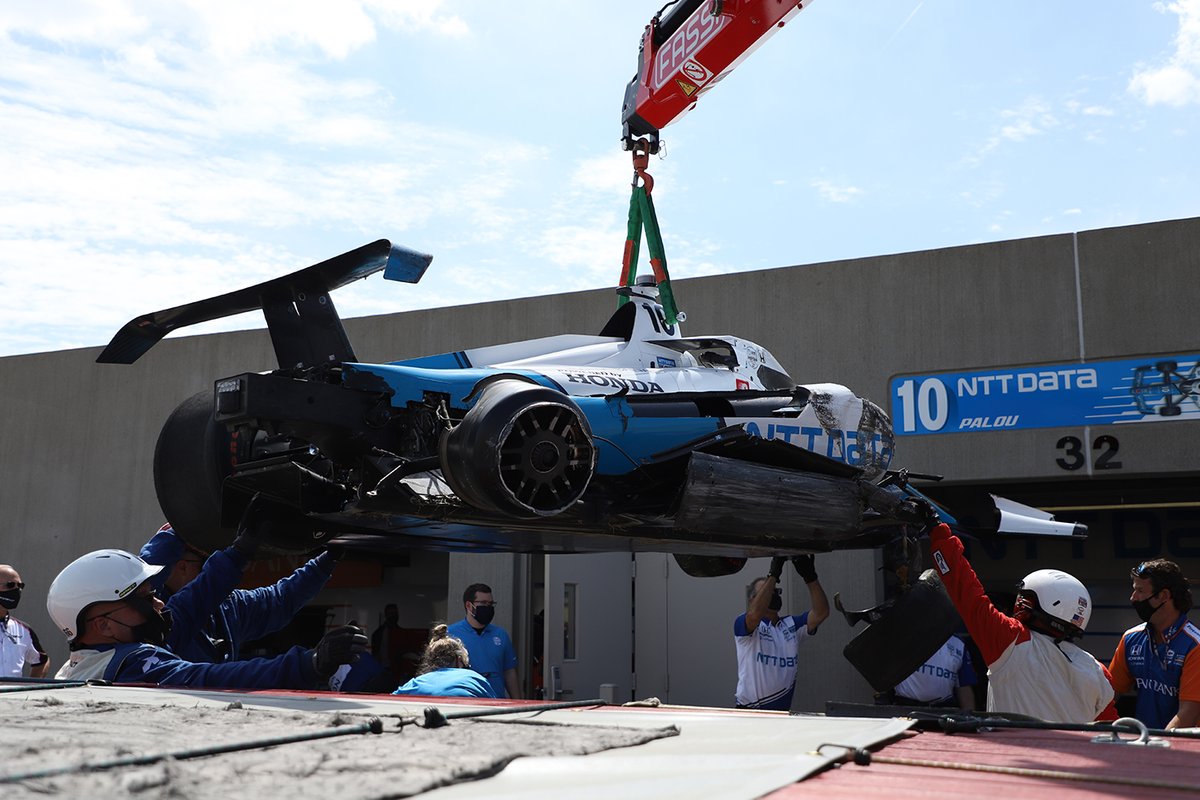 Team boss Carpenter was next out and set near identical speeds to his young team-mate over the first three laps, but the three-time pole winner lost 0.1mph on the fourth lap to slot into second.

The #48 American Legion-sponsored Ganassi car of Tony Kanaan didn’t have pole-winning pace on this day, although he was comfortably clear of all but the ECR pair.

Colton Herta in the second Andretti Autosport car was a major threat to VeeKay, though, his third lap being notably faster, and then being the first driver to keep all four laps above 231mph.

Scott Dixon was the last to run, and when he landed a 232.757mph on his opening lap, it was clear that Ganassi’s six-time IndyCar champion had the potential to earn his fourth pole.

His drop-off was around 1.1mph across the four laps, so his final margin over Herta was only 0.03mph – after 10 miles of flat-out driving around the Indianapolis Motor Speedway – but the job was done.