Reigning champion Simon Pagenaud was fastest for Penske in the final IndyCar practice session in Toronto - with a blistering time of 59.78 seconds

Pagenaud, who was also fastest in second practice, was at the head of a quartet of Penske Dallara-Chevrolets, with team-mate Helio Castroneves just behind him, despite Castroneves having set the pace for the majority of the session.

Josef Newgarden was third, ahead of Will Power in fourth. 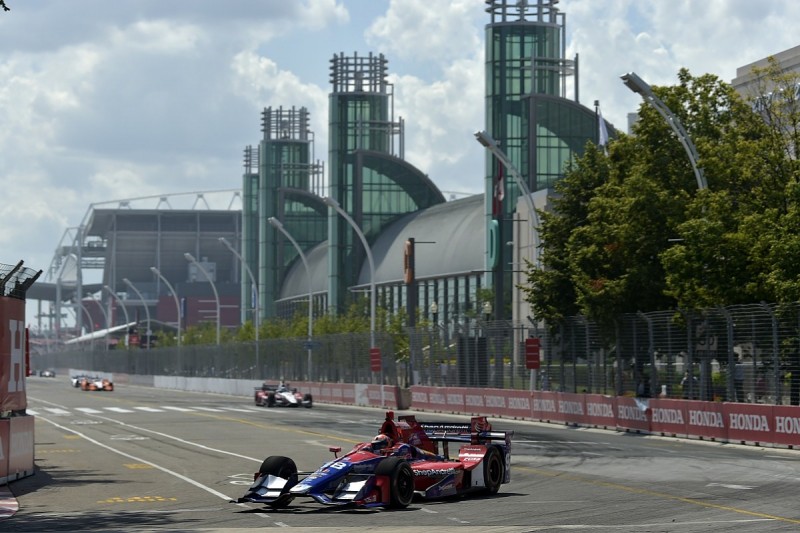 Seventh and eighth went to Andretti Autosport's Alexander Rossi and Indianapolis 500 victor Takuma Sato, the latter having caused a brief red flag for an incident at the Turn 3 right-hander after the back straight.

Home favourite James Hinchcliffe was ninth, ahead of Carlos Munoz in 10th.