Ericsson will switch to IndyCar in 2019 to fill the void vacated by Wickens and SPM has previously made clear it was targeting a driver that could complement Hinchcliffe.

The team is keen to go into 2019 with a similar feel to its Hinchcliffe/Wickens line-up of this year, because their similar driving styles helped SPM pursue set-up when IndyCar has increasingly reduced practice time, allayed with a new car for 2018.

Kiel said: "Obviously we'll get deeper into the data, but I'd say the initial impressions are that Marcus brings a lot of what James brings to the table in terms of driving style.

"I'd say he was a mix of what James likes and what Robbie likes, and as we discovered last year, there was already a lot of common ground between those two.

"We came here with a set-up that Robbie was very comfortable with for his debut at St. Pete this season [in which Wickens took pole and almost won] and that solid baseline worked for Marcus.

"We then made changes throughout the day but ultimately came back to that setup.

"So I'm cautiously optimistic that the commonality between James and Marcus will allow us to try different avenues with one car in practice sessions, knowing that if they don't work, the other guy's still got a setup that will work for both." 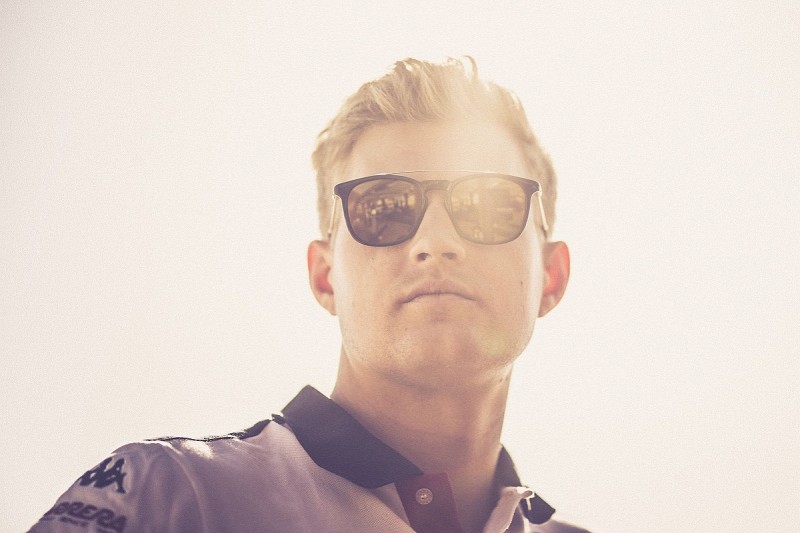 He said: "We got some good answers there but already the set-up that the team had for Sebring was very good, and towards the end of the day we went back in the direction of that [Wickens] baseline set-up and that was the set-up I felt most comfortable with.

"So I think that was a good sign - the way I'm driving is probably quite similar to the way James and Robbie were driving this year."

The ex-Sauber driver also explained that driving without F1's power-steering was a challenge.

"In F1 with the power steering and so many tools, you can perfect the car in every corner," Ericsson said.

"With IndyCar, it's more heavy to drive and then also you cannot be so precise in the way you drive it.

"You have to drive around balance issues, because you have to accept the car cannot be perfect for every type of corner.

"In F1, you're trying to use all these tools to get your car perfect and precisely right for every corner.

"But in IndyCar it feels like you have to find the best compromise set-up for several corners and then it's up to you as a driver to make the best job, even if that means you have to battle the car a bit more. It's very satisfying."