Michael Shank says 2016 IndyCar champion Simon Pagenaud is a “top five” candidate to race for Meyer Shank Racing in 2022 but says a deal is not yet completed.

The outfit, which won this year’s Indianapolis 500 with Helio Castroneves, announced three weeks ago that the Brazilian veteran will race the #06 entry full-time in 2022.

At the same time, it was revealed that the team’s current full-timer, Jack Harvey, would be leaving, a decision taken of his own volition.

With team owners Jim Meyer and Shank having decided that 2022 would be the year to switch to two full-time entries, that left an attractive ride available.

Autosport understands Pagenaud will leave Team Penske at season’s end, after seven years in which he accrued a total of 11 wins – including the 2019 Indianapolis 500 – as well as the 2016 championship and two runner-up finishes.

However, while two inside sources claim his deal with Meyer Shank Racing is done, Shank insists that is not so.

He told Autosport: “That’s what I heard over the weekend, too – that we’ve signed Simon – but it’s not true. Of course, he’s certainly on our list, but it’s just not there yet.”

Asked if Pagenaud was at the head of that list, Shank replied: “He’s in the top five people we’re talking to, no question about it.” 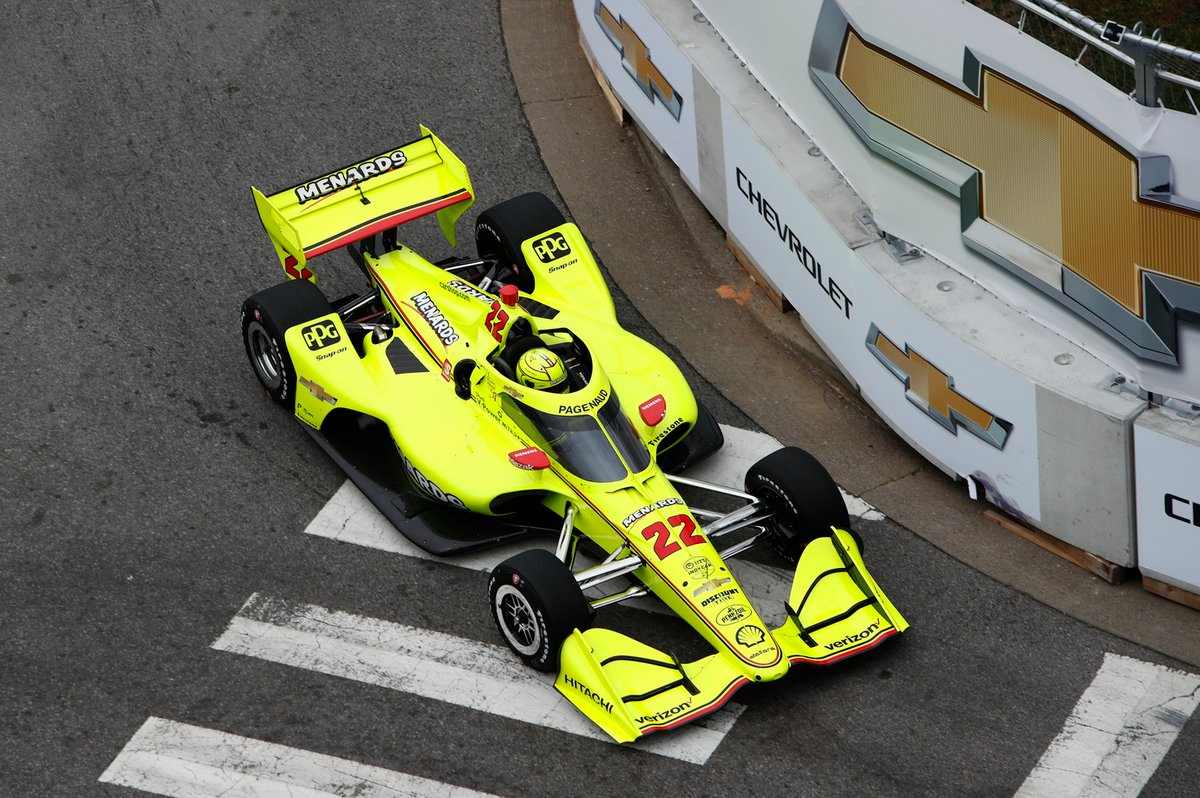 Since Penske announced its LMDh collaboration with Porsche in IMSA and the World Endurance Championship, there have been rumours that the legendary squad will reduce its IndyCar operation to three cars for 2022 as it seeks to realign resources.

With Josef Newgarden, Will Power and Scott McLaughlin holding multi-year contracts, and Roger Penske confirming in June that Pagenaud had not yet been re-hired, that suggested he might be reduced to an Indy 500-only role in IndyCar but being one of the principal development drivers of the Porsche prototype.

However, Harvey’s impending departure from Meyer Shank opens the door to the possibility of Pagenaud gaining a full-time IndyCar ride and cherry-picking the top sportscar opportunities.

“I really can’t talk about 2022 yet,” Pagenaud told Autosport. “It’s about contracts, and there’s confidentiality agreements, so if I was to divulge anything I could be in serious trouble.

“And honestly, nothing is set. It’s still only early August, so I’m in ongoing discussions with Penske. I can’t explain those discussions, I can’t talk about the situation.

“I’m just trying to finish this season off as strong as I can do. That is my main focus at the moment.”
Penske refused to be drawn on the speculation surrounding Pagenaud and slimming down its IndyCar entry.

Team president Tim Cindric told Autosport: “We haven’t finalised our 2022 plans and probably won’t until some time after the season is over.”