Antonio Felix da Costa is “90 percent sure” he won’t race in IndyCar next year, with Rahal Letterman Lanigan boss Bobby Rahal expressing regret that he couldn’t be won over.

Reigning Formula E champion da Costa has enjoyed significant success in single-seaters, and is one of only three drivers to win the Macau Grand Prix for Formula 3 cars on two occasions - in 2012 and 2016.

The 29-year-old Portuguese, who combines his Formula E duties with a full-season World Endurance Championship programme in LMP2 with Jota Sport, greatly impressed Rahal on his debut IndyCar test with the squad at Barber Motorsports Park last November.

He finished the day 12th fastest out of 21 runners, despite no prior knowledge of car or track, and without a team-mate to compare data.

The team remained in touch with da Costa and his manager Tiago Monteiro, remaining hopeful of attracting da Costa to the team full-time, but both parties have now confirmed to Autosport that no such deal is not happening, at least for 2022.

“Definitely not with Bobby's team, which I have to thank a lot for giving me the test and then they really pursued the opportunity to have been in a full-time car next year.

“But unfortunately things did not work out between us, mainly because of timing, to be honest. They wanted an answer in the time where I could not provide one, and unfortunately, they had to move in a different direction.

“It's something that at least with Bobby, it will not happen for next year.”

Three-time Indycar champion Rahal told Autosport that he would remain interested in hiring Da Costa in the future.

“Obviously he’s very good, but I think he’s got opportunities in Europe and not necessarily in Formula E that are interesting to him,” the 1986 Indianapolis 500 winner said. 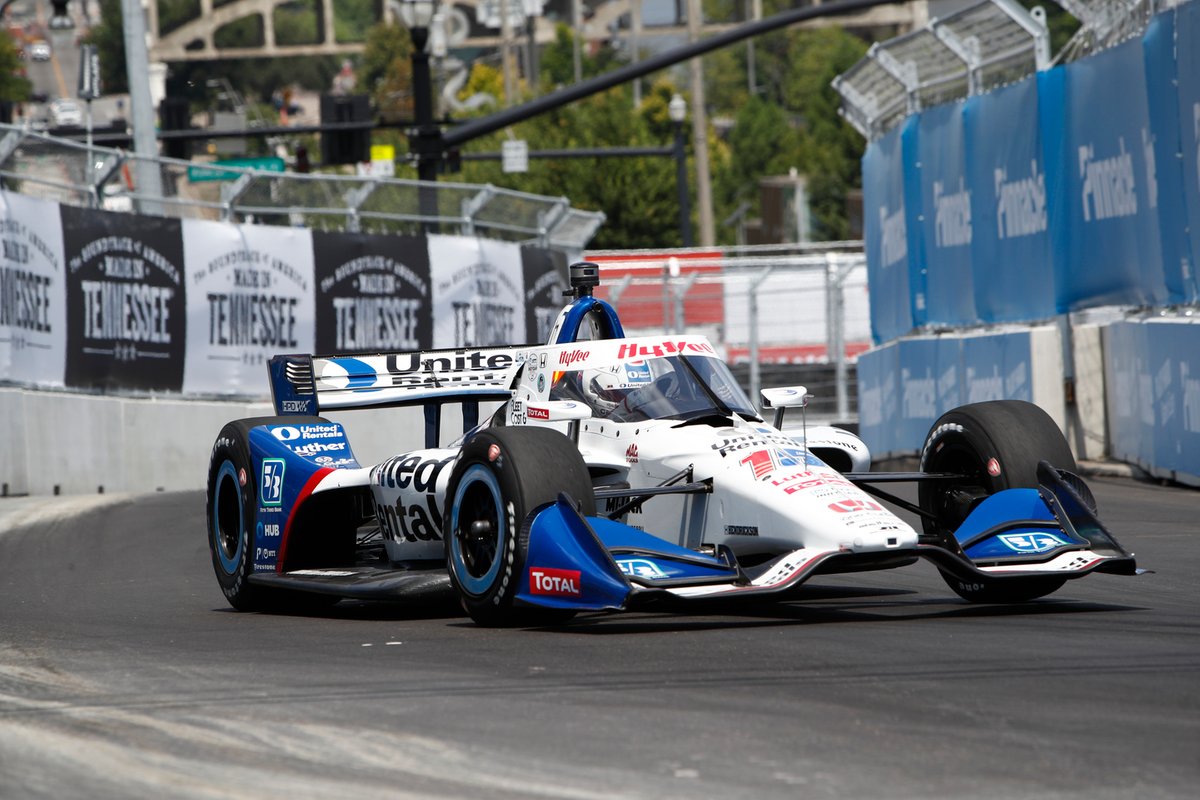 “I think if you’ve done one particular series for a while, you’re always looking for something different, and maybe something that’s also better than what you have already.

“IndyCar is definitely interesting to him, but it’s one of a few series that interest him and he has opportunities because his track record speaks for itself. He’s a sought-after driver by several teams in several series and with good reason.

“I’m disappointed that we couldn’t put something together with him. He did a good test for us at Barber, he’s a very personable young man – he just basically checks off all the boxes of what a team owner is looking for in a driver, right?

“But you never know: maybe some day we can put a deal together.”

Rahal has signed Formula 2 race-winner and Alpine junior Christian Lundgaard to drive a third RLL car on the Indianapolis road course this weekend.

The Dane replaces Santino Ferrucci, who has scored four top-10 finishes in five appearances this season.

“In the meantime, we have to move forward and look to the immediate future with our team and explore other options,” added Rahal.

“Which is why we’re running Christian Lundgaard in the #45 this weekend. I’m very interested to see how he does.”