Legendary Indianapolis 500 broadcaster Bob Jenkins has passed away aged 73 after a battle with brain cancer.

The Indiana native enjoyed a motorsport broadcasting career that spanned five decades, including a stint as the chief announcer for the Indianapolis Motor Speedway Radio Network between 1990 and 1998.

He was renowned for his work with ESPN and ABC and, after attending his first Indy 500 in 1960, only missed the race twice – once in 1961 when nobody would take him, and again in 1965 when he was on a high school trip.

After graduating from Indiana University, Jenkins began working in radio, first as a news reporter in Fort Wayne and Valparaiso and then covering farming news for WIRE in Indianapolis.

In 1979 he worked in motorsport for the first time, his friend Paul Page helping him land the backstretch announcer role with IMS Radio Network.

That same year Jenkins began working for ESPN as one of the first on-air employees and spent more than two decades as the lead commentator for the network's NASCAR coverage, forming a popular trio with Ned Jarrett and Benny Parsons.

As well as his commentary work with ESPN/ABC and the IMS Radio Network, Jenkins anchored the 'Thunder' series broadcasts of USAC Sprintcar and midget racing and was the host of 'SpeedWeek' on ESPN.

His voice was also heard in a number of video games and movies such as Days of Thunder and Talladega Nights. He was inducted into the IMS Hall of Fame in 2019.

Jenkins survived colon cancer in the 1980s and retired from his television work in 2012 to care for his wife Pam who was fighting her own cancer battle. She passed away in that October.

Jenkins was diagnosed with brain cancer in February this year. 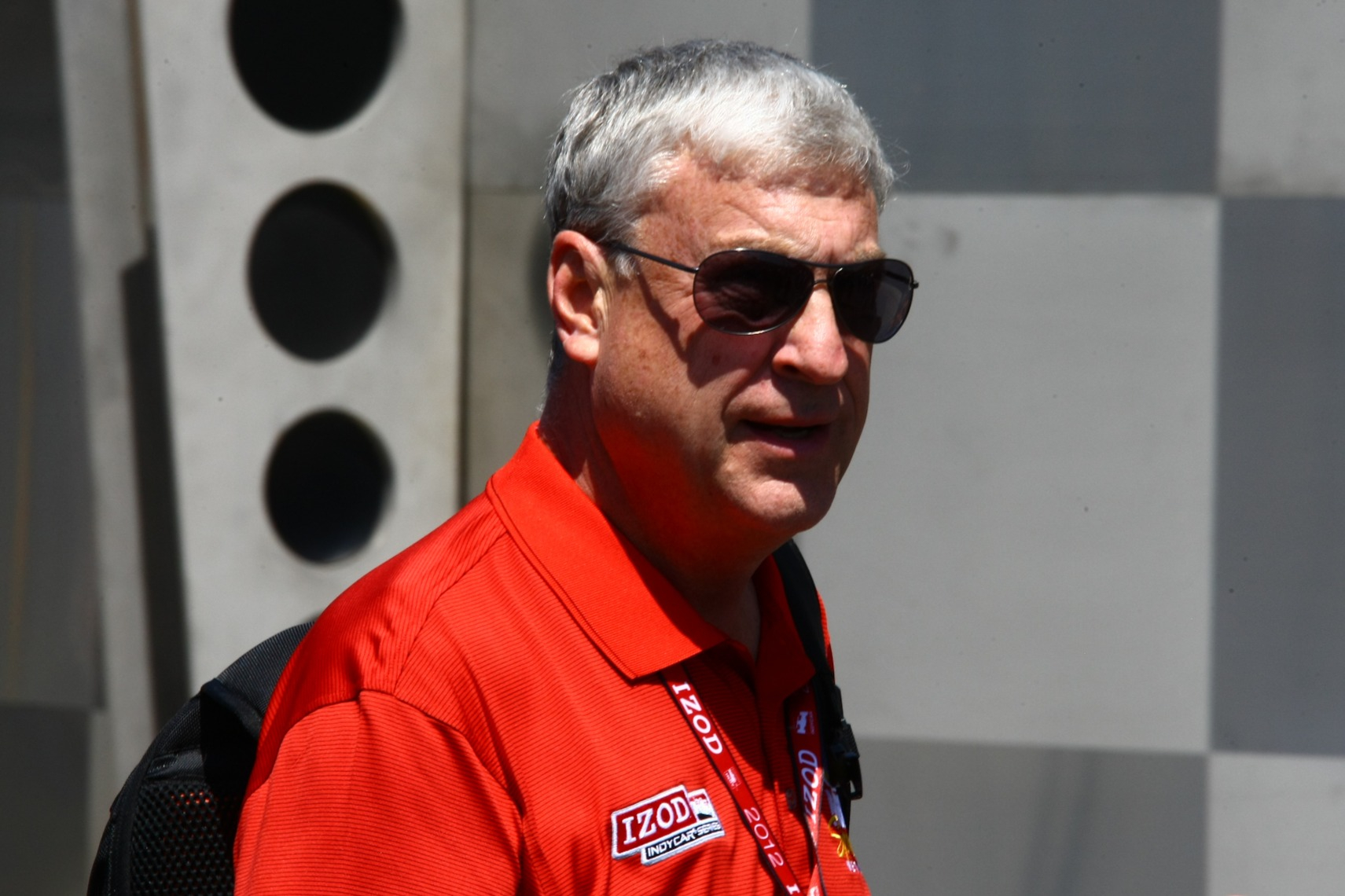 “Bob Jenkins had an incredible passion for racing and his enthusiasm, combined with his genuine love and knowledge of the sport, endeared him to motorsports fans all over the world,” he said.

“His announcing career spanned nearly 50 years, and to an entire generation, the sound of Bob’s voice simply meant it was time to go racing. That legendary voice became the soundtrack for the Month of May at the Indianapolis Motor Speedway.

“We will miss Bob’s kindness, his professionalism and his unique ability to bring us all closer to the track with his stories and insights.

“Our thoughts are with Bob’s family and his many friends throughout the racing community and beyond.”

Writing on Twitter, 1969 Indy 500 winner Mario Andretti said: “Our sport has lost a wonderful man and an iconic voice, but Bob Jenkins is unforgettable.

“Myself and so many others have lost a dear and loyal friend.

“My sincere condolences to his family. He will be missed.”

Ryan Hunter-Reay, the 2014 Indy 500 winner, added: “So sad to hear the news of the legendary Bob Jenkins passing away.

So sad to hear the news of the legendary Bob Jenkins passing away. Just spent some time w/him in May at the speedway & cherished every moment as I knew that may be the last time I had a chance to share some memories with him. His legacy, however, lives on. Rest In Peace friend.

“Just spent some time w/him in May at the speedway & cherished every moment as I knew that may be the last time I had a chance to share some memories with him.

“His legacy, however, lives on. Rest In Peace friend.”

An official NASCAR statement said: “Bob Jenkins lent his iconic voice to so many memorable NASCAR moments, telling the story of our sport to millions of fans for years.

“Though known for his immense talent as a broadcaster, Bob’s passion for motorsports truly defined what it meant to be a racer. The motorsports industry lost a broadcasting legend and a friend with Bob’s passing. NASCAR extends its deepest condolences to Bob’s friends and family.”