One-time IndyCar champion Will Power says he "won't play games" and influence the title fight between his Penske team-mates Josef Newgarden and Simon Pagenaud, as well as Andretti's Alexander Rossi 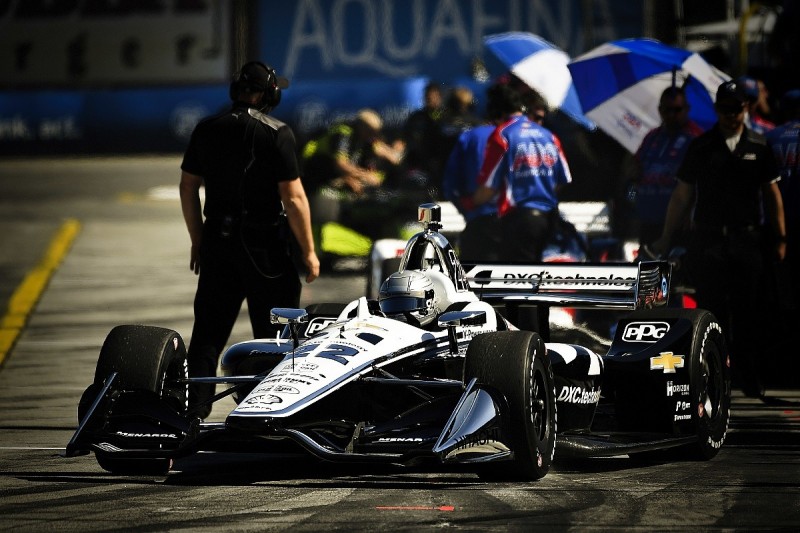