Indy 500 runner-up Alex Palou says he’s proud of his performance but admits it “hurts a lot” to fall half a second short of beating Helio Castroneves for victory.

Chip Ganassi Racing's Palou led 35 laps and looked immensely strong throughout, able to pass cars on the inside or outside whenever he needed to. He and Castroneves’s Meyer Shank Racing-Honda reduced the ‘net’ lead battle (behind two off-strategy cars) to a duel over the closing laps, swapping positions back and forth.

However, after passing Palou around the outside of Turn 1 at the start of Lap 199, Castroneves was able to pick up a tow from two backmarkers ahead and inched away from the series sophomore to cross the line 0.4928sec ahead.

“It hurts, it hurts a lot,” said Palou. “I didn't expect that a second place would hurt that much until I crossed the finish line.

“But I'm super proud, super happy. I think the #10 NTT Data car was super fast. I had the best car for sure. I was really confident. It was a close battle until the end. The good thing is that the two cars were Honda powered. That's good. Congrats to Helio and Honda.

“I tried everything. It hurts. But to be honest, it's good to lose against probably one of the best. Well, it's one of the best, probably the best. It's Helio. I don't know why: he had three, and why when I say we had the fastest car, I mean because as soon as Helio was passing me, I was able to get him back before Turn 3 or even in Turn 1. I was able just to manage when I wanted to pass him.

“When he passed me [for the final time], I was like, ‘Oh, maybe that's going to be bad for me,’ just because we were reaching the traffic. As soon as you're on traffic, you're not P2 any more, you're like P8. When you were P8 in a pack, it was not easy to pass today. 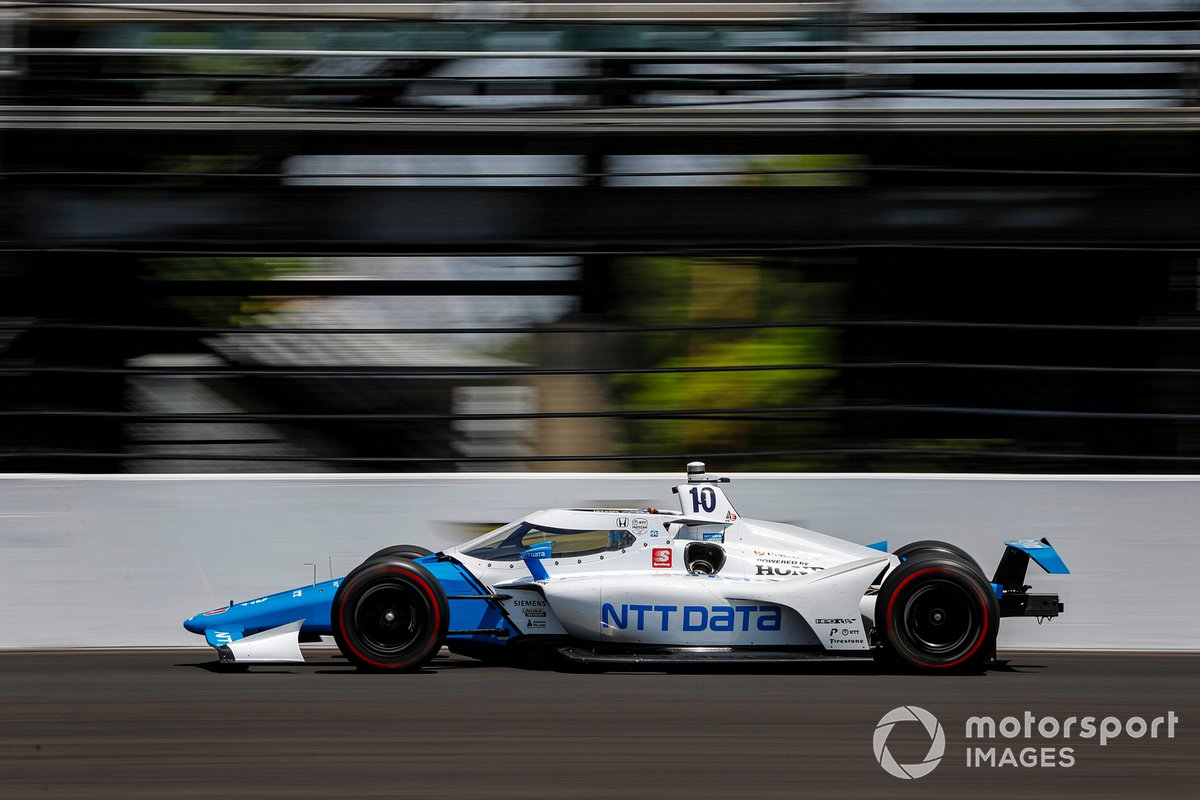 “So, yeah, I still tried, fight for it, Turn 3, Turn 4. It was not enough. For sure the traffic made the things a bit more difficult today. That's part of racing.

"At some other areas, some other parts of the race, the traffic was helping me. This time Helio was a bit luckier at the end. Yeah, he deserved it.”

Asked if he felt inexperience is what had worked against him in a fight with a 21-race Indy veteran, Palou responded: “I don't know. I need to ask him if he was going all out the last 15 laps or if he was waiting for the last four to overtake me.

“If he was waiting for the last four, then that was experience. If he was just going all out, he had better timing today.

“For sure, if he had 18 or 19 more starts than I do, he had a bit more experience. But I had a lot of fun. I was able to really get the experience and learn a lot from him. Yeah, it was good.

“I was doing everything to catch him. I think my car was really good out of Turn 2, so I knew I had the really good shot for Turns 2 and 3. I was trying to prepare a bit.

“But the thing is he was getting the tow from the traffic cars [backmarkers]. He was not losing speed against me in a straight line. Yeah, that's all I could do. I think I gave it everything. I even had a moment in Turn 4 where I almost went to the wall because I was trying too hard.

“Yeah, these things happen. He was better today.”

Palou said that having an Indy 500 under his belt already had made a huge difference to his whole performance at IMS this time around, and he remains proud of how he’s performing on ovals in general.

“Last year was different to this year, for sure. I had no experience. I didn't know what to expect on the start, restarts, pit stops. Today everything went super smooth. I was able to just battle.

“It was close at the last straight. I think the experience I got last year was that you cannot relax here. I did relax a little bit last year and I ended up in the wall. This year I was with high tension all the time…

“I'm super proud that we are doing well on ovals because I had no experience before. I'm feeling good. I don't think we're doing any crazy moves or anything like that. We're just learning lap by lap, yeah, having fun.” 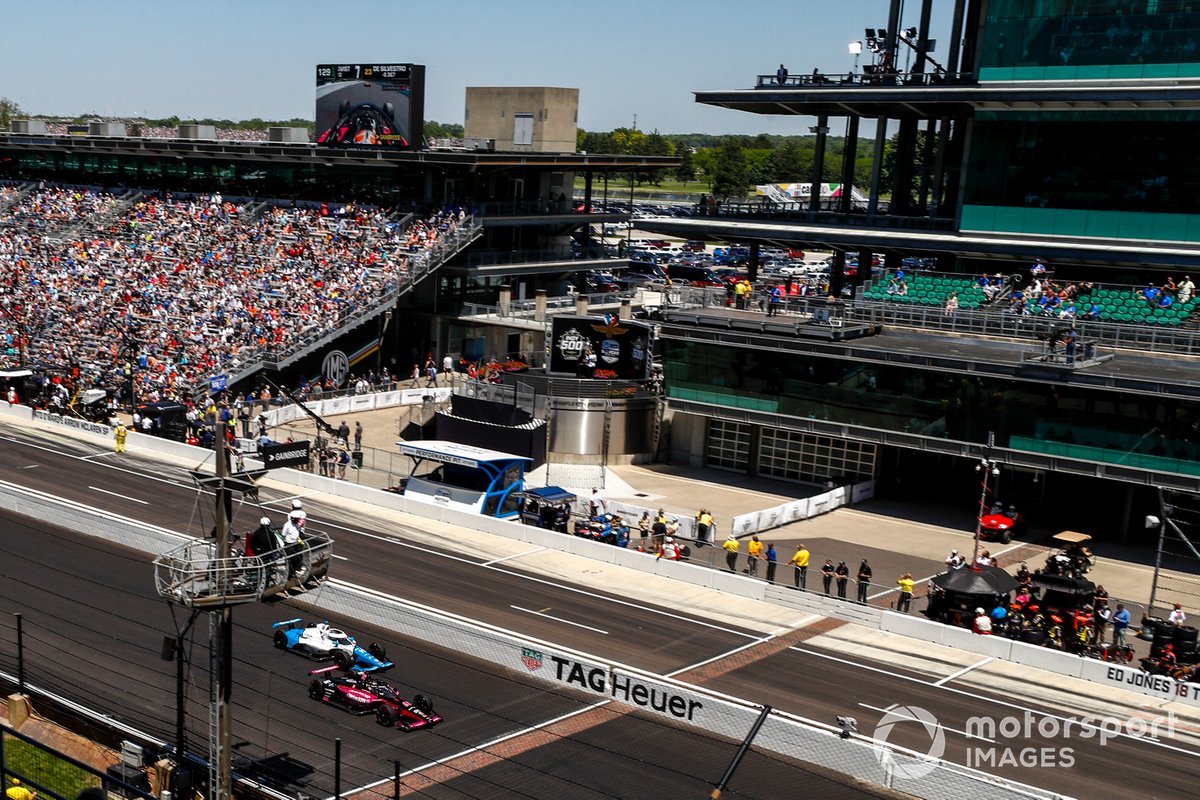