One-time Indianapolis 500 winner Simon Pagenaud rued his lowly qualifying position for this year's race which mired his Penske entry in traffic during the race, unable to show its potential 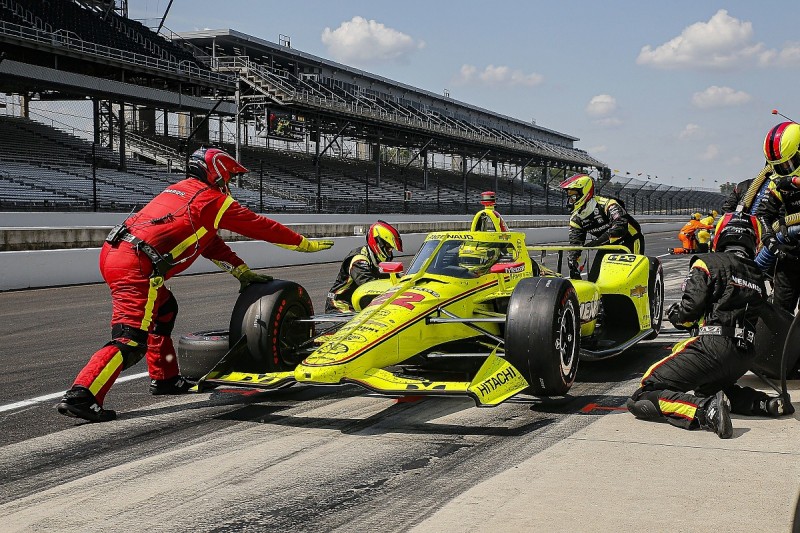