Reigning IndyCar champion Josef Newgarden believes he can still beat Scott Dixon to the 2020 title, but says he needs to "reverse the trend" of his season so far 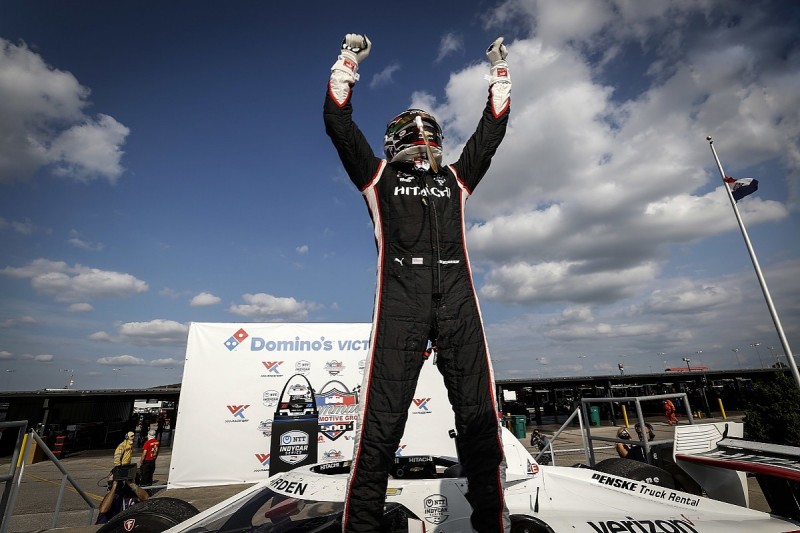