Team Penske-Chevrolet’s two-time champion was beaten by Herta in the second round of the 2021 NTT IndyCar Series, despite a strong effort to displace him following the two restarts in the final stint.

He stated: “I don't want to discount someone like Rossi… I think Alex is certainly capable of being in that mix every weekend, so I think it would be unwise to discount him. But I think Herta is without a doubt their… to me he seems like the top gun over there.

“He's still so young right now, so he's got a lot of runway, pretty level-headed, has a great crew around him. I know his engineer [Nathan O’Rourke]; he was my first engineer.

“He's got a great team around him, seems to work well with his dad [Bryan Herta is Colton’s strategist]. I was watching his dad this weekend and how proud he was of him when he was getting in the car, and they just seem like they have good chemistry.

“Yeah, I think they'll be in the mix without a doubt all year. But like I said, I wouldn't discount some of the other boys over at Andretti. I think they have some other capable drivers, too, and not just Herta.” 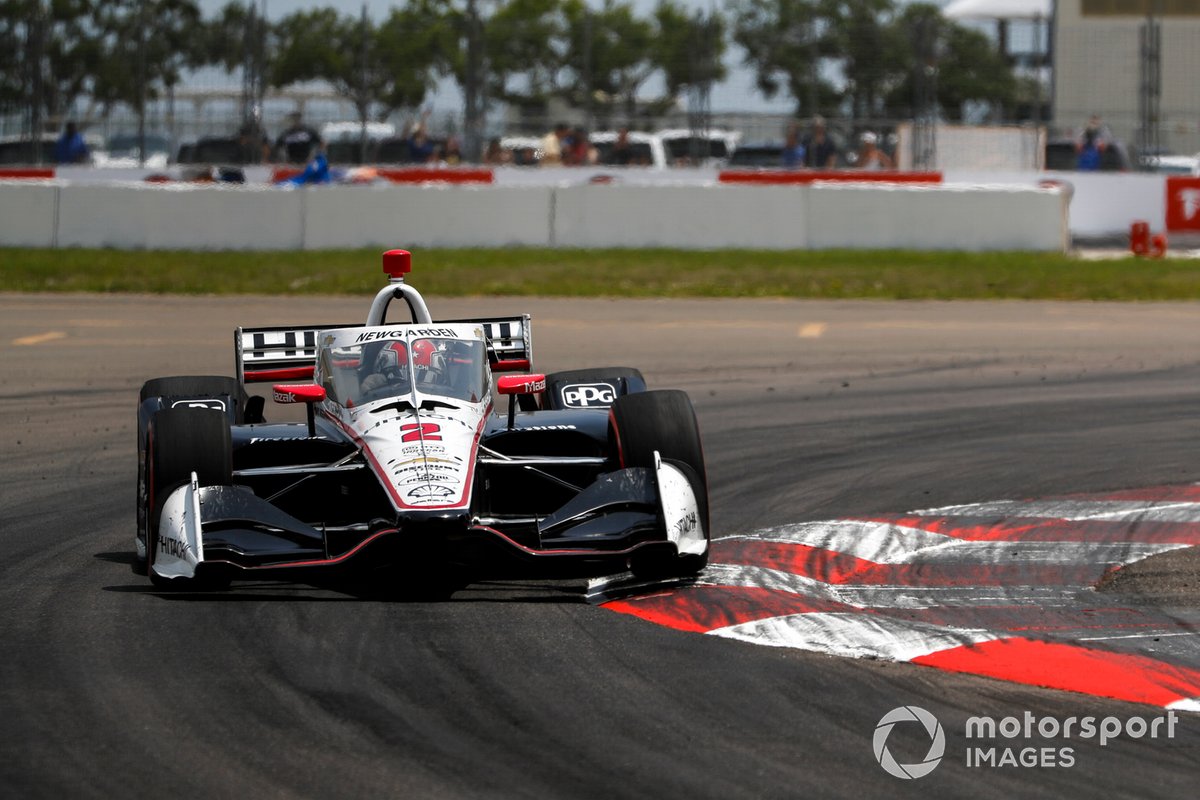 Newgarden’s team-mate Simon Pagenaud concurred with his assessment of Herta’s potential, but believes there are similarly talented drivers likely to gain more prominence in the near future.

“I think he's fantastic, he's a great driver,” said Pagenaud of the 21-year-old who now has four IndyCar wins and five pole positions to his name. “He's really young, so he's got a lot of room to improve still, which is impressive.

“But I see a lot of young guys coming up and having just as much talent and potential in the future, being championship contenders, as well.

“The series is at its highest level right now. It's just incredible to see the talents and the personalities, as well. Yeah, look forward to the future.”