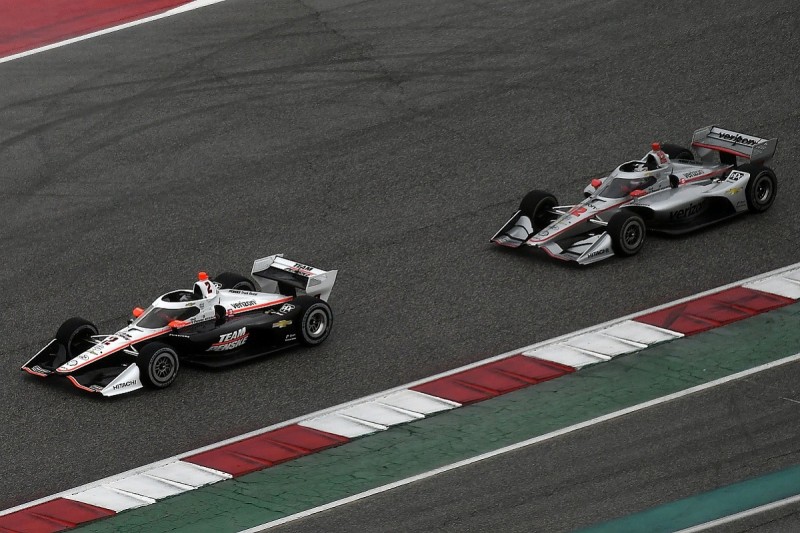 At the two-day test at the Circuit of the Americas beginning on Tuesday, drivers were met with rain and fog as well as low temperatures, meaning most drivers did not run in the heavy rain and few completed consecutive laps all day.

But Power ran a couple of laps around the track as a reference for double Supercars champion Scott McLaughlin, who will race a fourth Penske entry in May's Indianapolis road course race.

Power got extremely close to the rear of the New Zealander's car in order to check visibility through the aeroscreen in the wet.

The device - developed by Red Bull Advanced Technologies - will be raced for the first time in 2020 after an extensive development programme with IndyCar.

"Actually, I really wish someone ran in the wet-wet so we could know where all the water gets in," said Power.

"We already saw areas where the water was getting in.

"Seems like it needs a lip around the top because water drips in as you drive. 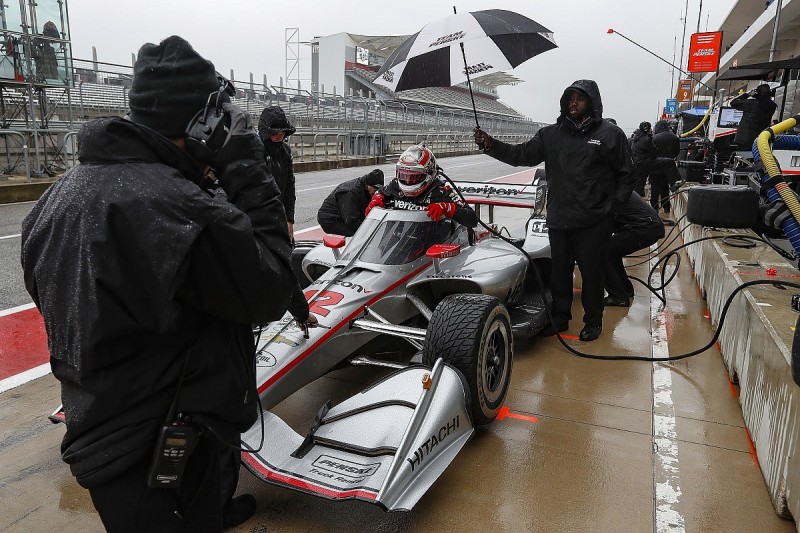 "Water got in underneath the screen and also dripped in from the top.

"The aeroscreen is great - the rain just clears, and there was no fogging. But the rain does drip in on your steering wheel and on your visor.

"It would be an easy fix with just a little lip [on top of the screen frame]."

Power and Arrow McLaren SP's new signing Patricio O'Ward (pictured below) both praised the aeroscreen for working so well as an add-on to an existing chassis, rather than being fully integrated into the original design.

Although O'Ward struggled with cockpit ventilation last November in his initial test with the aeroscreen, he and Power agreed that visibility was very good.

"You don't even recognise there's a screen there," said Power.

"You're focused way up there, not what's right here [near your face]."

O'Ward added: "The screen eliminates some of the view you have at the near sides [low, where the screen attaches to the cockpit], but anywhere in front and around where you normally can see, there's nothing different at all, which to me is impressive.

"You would think that with what is basically bullet-proof glass, you would lose some of the picture or get distortion, but not at all...

"You can see your mirrors, you can see beside you.

"Basically, everything you have to see is perfectly clear." 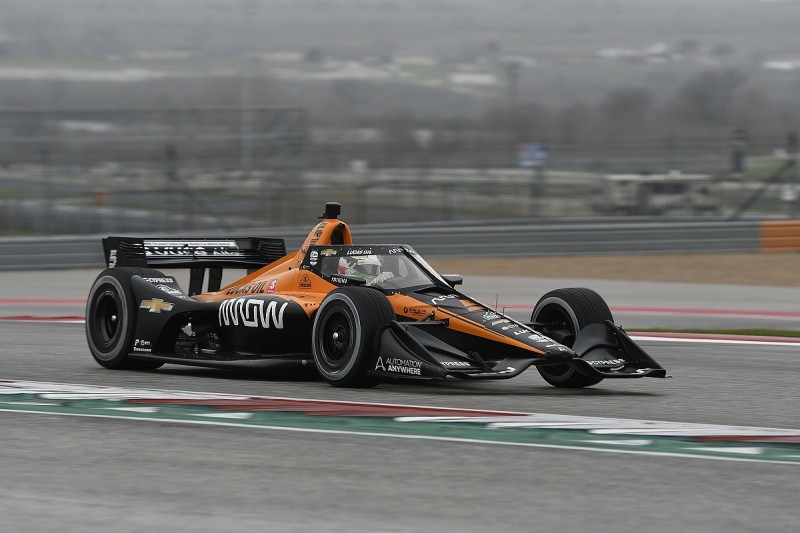