Dalton Kellett will remain with AJ Foyt Racing as a full-time IndyCar driver in 2022, extending his relationship with the team to a third year.

After four winless seasons in Indy Lights, the 28-year-old Canadian joined Foyt in 2020 for a partial campaign of eight races, before switching up to a full-time seat piloting the #4 entry in 2021.

His best result was 12th on the Gateway oval, while his top finishes on road/street courses were 18th places at Barber Motorsports Park and in the first race of Detroit's double-header.

The Queens University graduate, who has a degree in engineering physics, will partner graduating Indy Lights champion Kyle Kirkwood.

“It's great to have Dalton continuing with the team in 2022,” said team president Larry Foyt.

“He made some solid progress in his first full season in the IndyCar Series, and I'm looking forward to seeing what he can accomplish next season.

“He is a true team player and a great ambassador for AJ Foyt Racing.”

Kellett added that he was “looking forward to the year and continuing to build on the momentum from 2021”.

“Looking back at 2021, we had moments of promise and some encouraging results, we need to enter the 2022 season on that trajectory,” he said. 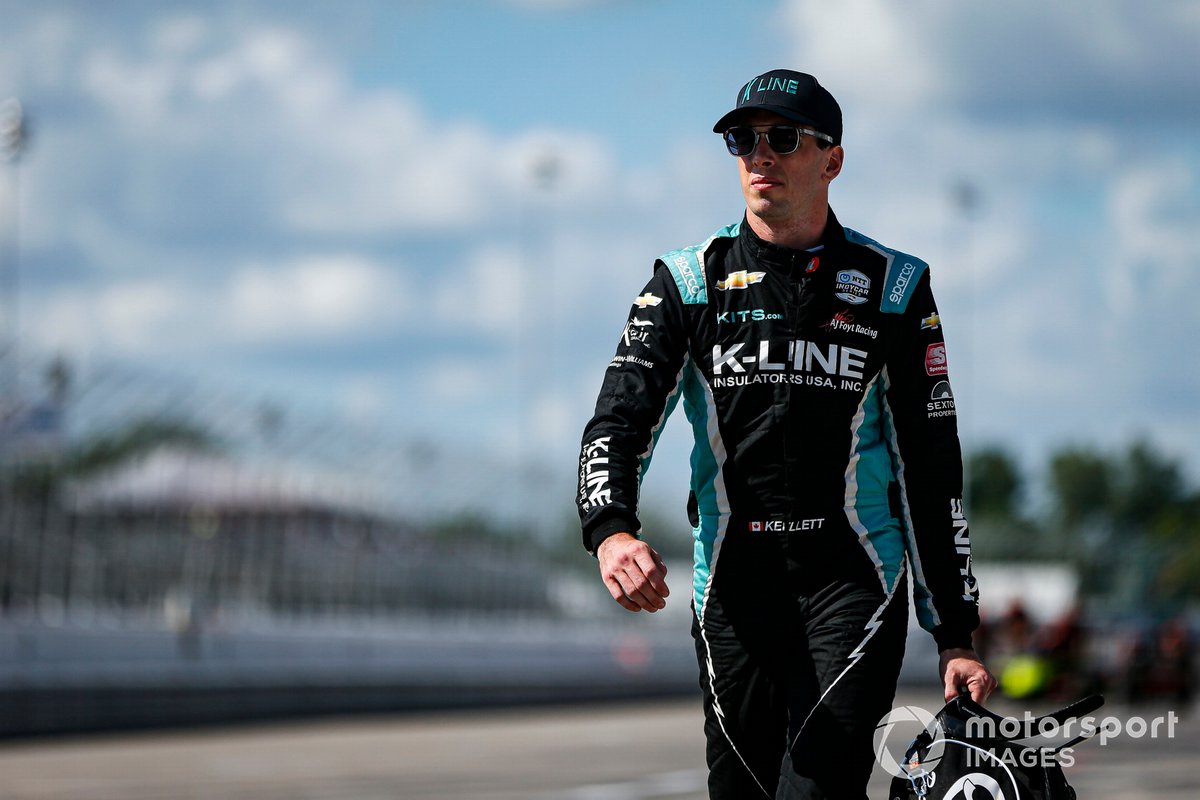 “The schedule looks very exciting this year, some familiar tracks returning (looking at you Iowa) and I can't wait to be racing in front of the hometown crowd in Toronto!”

Rookie Kirkwood's one-year deal with the team was announced last month, which Larry Foyt heralded as “definitely a help on the team side to help you get the best people”.

The team's last win came in 2013 with Takuma Sato at Long Beach, while its most recent podium was scored by Tony Kanaan at Gateway in 2019.

Sebastien Bourdais, who scored two fifth places in a full-season campaign for the team in 2021, is switching his main attention to the IMSA SportsCar Championship next season.

The four-time Champ Car title-winner has signed to race one of Chip Ganassi Racing’s Cadillacs in the DPi class, but remains interested in occasional outings with Foyt.