Ryan Hunter-Reay, the 2012 IndyCar champion and 2014 Indy 500 winner, will soon be confirmed as remaining with Andretti Autosport next season, Autosport understands

Andretti Autosport's contract with both Hunter-Reay and title sponsor DHL was up for renewal at season's end and, with the 2020-21 'silly season' proving to be one of considerable upheaval, speculation had circled around the future of one of IndyCar's long-standing and most prominent driver/team/sponsor combinations.

It's understood Hunter-Reay was high on the list of candidates at Arrow McLaren SP to replace Oliver Askew - a seat now taken by Felix Rosenqvist.

In addition, with Marco Andretti's #98 entry failing to earn IndyCar's Leader Circle support (the $1m granted by the series to each of the top 22 full-time entries in the championship) for 2021, there was speculation that Andretti Autosport might have to cut back to four cars next season.

While that speculation hasn't disappeared, team owner and CEO Michael Andretti told Autosport before the St. Petersburg season finale last month that he aimed to continue running five cars and now another senior source within the team has told Autosport that the announcement of a new deal with both Hunter-Reay and DHL is imminent.

The following year, now with DHL on board, Hunter-Reay won the race at Loudon, and in 2012 he scored four wins on his way to the IndyCar championship. 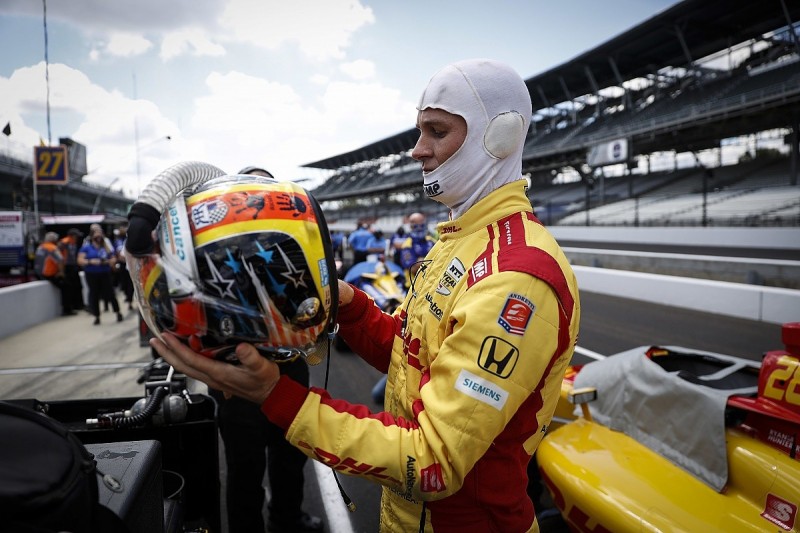 Success since then has been more sporadic, fluctuating according to the overall competitiveness of the team - and the vagaries of luck - but Hunter-Reay remains Andretti Autosport's most recent IndyCar champion, and 15 of his 18 Indycar victories have been earned with Michael Andretti's squad.

Once Hunter-Reay is confirmed alongside Alexander Rossi and Colton Herta for 2021, that leaves two seats open at Andretti - although Marco Andretti is expected to continue driving the car in which he has an ownership stake in 2021.

Should James Hinchcliffe find the required funding for car #26 - which he took over from Zach Veach just before October's Harvest Grand Prix - Michael Andretti has stated that he's keen for the Canadian star to return.