Celis switched to the Indy Lights series for 2018 after leaving the now-defunct Formula V8 3.5 championship.

He was unable to continue his Force India role due to more stringent F1 superlicence rules.

The Mexican chose to drive for Juncos in Indy Lights for 2018 with an eye to a future IndyCar career and is currently bottom of the drivers' standings after missing the St Petersburg season-opening races due to a licensing problem.

Celis explained that he is hoping his high-downforce experience from driving F1 and Formula V8 3.5 machinery will help him when he makes his IndyCar debut.

"I'm very excited to be able to make my IndyCar series debut," he said.

"I've had a lot of experience in Europe with high-downforce and high-horsepower cars, both in my testing duties in Formula 1 and in my seasons at World Series V8 3.5, so I feel ready to take on this new challenge.

"The competition in IndyCar is very high and I know it will be hard work, but we will work with the Juncos team so that we can catch up as quickly as possible.

"I'm really looking forward to Road America and to the opportunities that this will open." 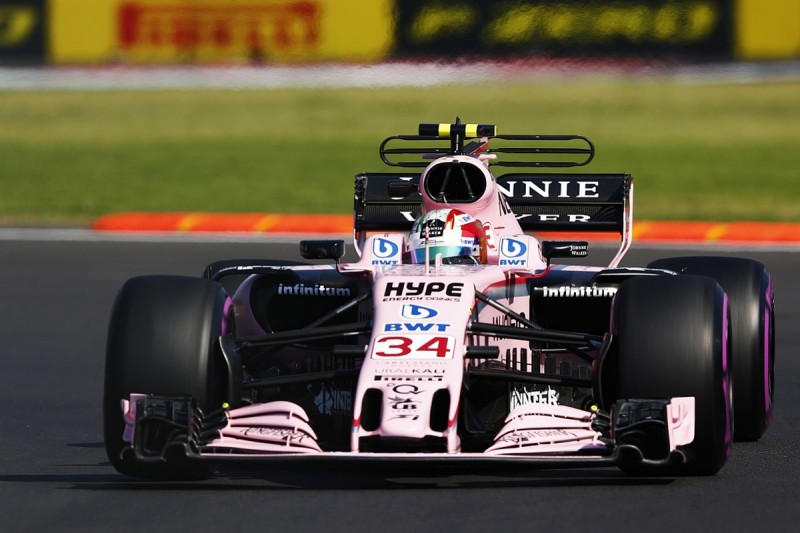 Juncos Racing team owner Ricardo Juncos has been building up his team's IndyCar operations by signing Rene Binder and reigning Indy Lights champion Kyle Kaiser to a rideshare in 2018.

Celis will pilot the #32 car used by Binder and Kaiser at Road America and Juncos stated that this is the next part of its developing IndyCar programme.

"Although this comes as a surprise for our Indy Lights team, this is another step forward with our IndyCar programme," said Juncos.

"Alfonso has proved he is ready to make this move from the success he has previously had in F1 and I look forward to working with him in the IndyCar series."

Juncos will look to replace Celis for its Indy Lights two-car team but is open to adding a third entry in 2018.