Chaves impressed in his first three outings for the team, which launched ahead of the Indianapolis 500 last year, in 2017 with a best finish of fifth at Texas.

Two-time Indycar champion Al Unser Jr, who served as driver coach for Chaves last year, has been retained as the team's executive consultant.

"After the success we had in our three races of 2017, the next logical step was to take the team to a full season," said team owner Mike Harding.

"During the off-season we have continued to build Harding Racing by adding key people to key positions to become a strong contender in the Verizon IndyCar Series." 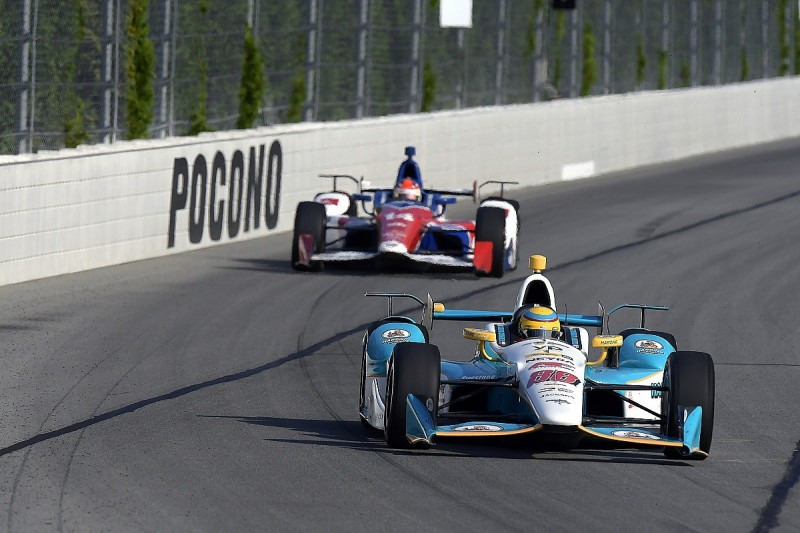 Chaves added: "I really can't begin to express how happy and excited I am to get back on track full-time with Harding Racing.

"We built a really strong team in a very short amount of time in 2017.

"I'm looking forward to building on that and will be excited to see what our new team members will be able to do to take us to the next level.

"Most of all, I'd like to thank Mike Harding for believing in my potential and for giving me this opportunity.

"I can't wait to see what we can do and believe we can have a lot of success together."