The Firestone Grand Prix of St. Petersburg will host the 2020 IndyCar Series season finale on 25 October having lost the opening round slot amid the coronavirus pandemic postponements.

The new date, confirmed by IndyCar officials and St. Petersburg spokespeople, means the iconic event regains its spot on the calendar to mark its 16th consecutive year after the original event set for 15 March was postponed due to the COVID-19 crisis.

The new season finale highlights a redrawn 2020 IndyCar race calendar which is set to start behind closed doors on 6 June at Texas Motor Speedway, while the Indy 500 has been moved to 23 August.

"The streets of St. Petersburg will make for a fitting and action-packed finale in a venue and city that our entire IndyCar community holds dear," said Penske Entertainment Corp. President and CEO Mark Miles.

"We extend our thanks and gratitude to Mayor Kriseman, Green Savoree and Firestone for working with us to find a new date for the event.

"It's going to be a fantastic weekend of IndyCar action, and I know our drivers will have race day in St. Pete circled on their calendars."

The rearranged 2020 IndyCar season remains without rescheduled spots for the planned rounds at Barber Motorsports Park, Long Beach, Circuit of The Americas and the Detroit double-header at Belle Isle. 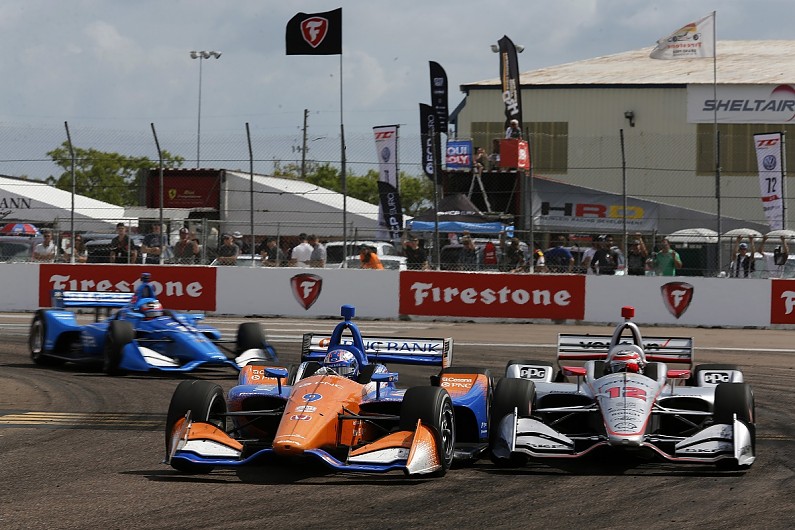 But the season has been bolstered to 15 rounds by Iowa becoming a double-header and IndyCar slotting an extra race at the Grand Prix of Indianapolis in October.