The 2020 edition of the Indianapolis 500 will now be postponed to August 23, as IndyCar continues to push back events amid the ensuing coronavirus pandemic.

IndyCar's blue-riband event will move from its original date of May 24, while the Grand Prix of Indianapolis - which takes place on the Indianapolis Motor Speedway's road course - will also move to July 4 as a result.

The road course race's transition to July 4 means it will now form a double-header at Indianapolis featuring IndyCar and NASCAR, whose inaugural Xfinity race on the same circuit will follow on the same day.

"The Month of May at the Indianapolis Motor Speedway is my favorite time of year, and like our fans, I am disappointed that we have had to reschedule the Indianapolis 500," said Roger Penske, whose Penske Entertainment group now owns both the IMS and the IndyCar Series.

"However, the health and safety of our event participants and spectators is our top priority, and we believe that postponing the event is the responsible decision with the conditions and restrictions we are facing.

"We will continue to focus on ways we can enhance the customer experience in the months ahead, and I'm confident we will welcome fans with a transformed facility and a global spectacle when we run the world's greatest race."

Penske Entertainment Corp. president and CEO Mark Miles added: "Memorial Day weekend has always provided Indianapolis 500 fans an opportunity to honor the men and women who have fought and sacrificed for our nation's freedom.

"This August, we'll also have a unique and powerful opportunity to honor the contributions and heroism of the doctors, nurses, first responders and National Guard members serving on the front lines of the fight against COVID-19. 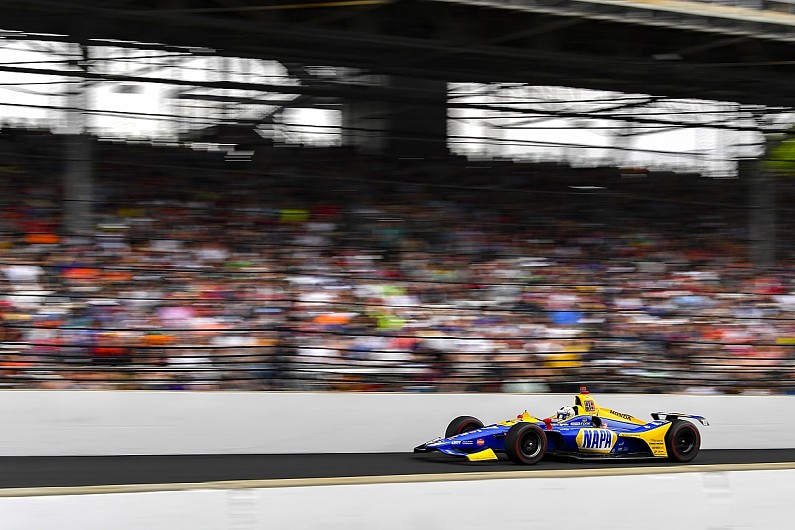 "We're grateful for the patience of our fans as we've navigated this situation, and we extend our thanks to NBC for its terrific partnership and diligent work to maximise broadcast coverage with this new schedule."

On-track action in August will begin at IMS with practice sessions on August 12-13, followed by the traditional "Fast Friday" session on August 14 and the qualifying sessions on the following two days.

Meanwhile, promoters of the St. Petersburg round Green Savoree have revealed that March's planned 2020 season-opener may possibly become the new finale.

Should that be possible and were the revised schedule below to proceed without issue, it would mean IndyCar had lost just three of its 2020 rounds to the coronavirus pandemic - namely, the races at Barber Motorsports Park, Long Beach and Circuit of The Americas.

Green Savoree stated: "This shift to a later date is in support of the NTT IndyCar Series' efforts to run as many of its points championship races as possible in 2020 and would be expected to serve as the season finale round.

"The rescheduled date is subject to the ongoing guidance and mandates of national, state and local authorities regarding public gatherings. The health and safety of all associated with this event will remain the priority of the Firestone Grand Prix of St. Petersburg.