McLaren CEO Zak Brown has admitted that Fernando Alonso's return with Arrow McLaren SP for this year's Indianapolis 500 came about after his negotiations with Andretti Autosport broke down.

Two-time Formula 1 world champion Alonso, who made his highly impressive Indy 500 debut with a McLaren-backed Andretti Autosport entry in 2017, failed to qualify for last year's 500 in a McLaren-run car and upon ditching his ambassadorial role for the brand in January, was freed up to negotiate with Michael Andretti's team.

However, hopes of returning to Andretti were scuppered allegedly as a result of Honda Japan not wanting to reprise its relationship with a driver who had publicly criticised the brand's early efforts at an F1 hybrid power unit and had since scored two Le Mans 24 Hour wins and a World Endurance Championship for Honda's fierce automotive rival Toyota. 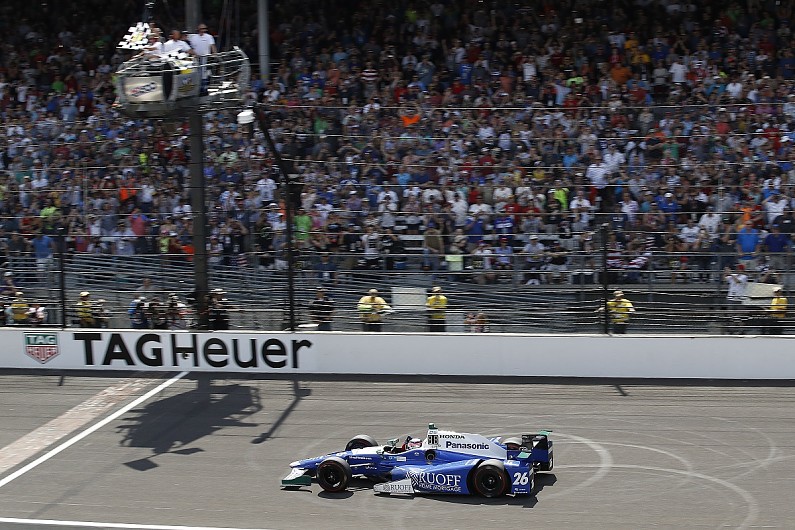 Brown, who is partners with Andretti in the Walkinshaw Andretti United Australian Supercars team, revealed to Autosport that Alonso had been in talks with Andretti before returning to sign with McLaren.

"Michael's a friend of mine, and a partner in Australia and as I guess he was having his conversations with Fernando, Ruoff was looking for something with big impact and exposure," Brown said.

"When Fernando and Michael didn't get a deal put together, Ruoff asked Michael if he would mind them going where Fernando goes because they know he's going to draw a tremendous amount of attention.

"Because Michael has all of his title sponsor deals done, he couldn't offer something as significant as the branding and title sponsorship that Fernando will generate.

"So he gave us his blessing and we have a deal with Ruoff and we're excited to have them with us for the Month of May."

No qualms over shortage of driver experience

Alonso will be the most experienced of the McLaren team's three entries for the 500, with 2018 Indy Lights champion Patricio O'Ward joining Alonso in failing to qualify his Carlin-entered machine for the Indy 500 as an IndyCar rookie last year (below), while 2019 Lights champion Oliver Askew will be a rookie this season. 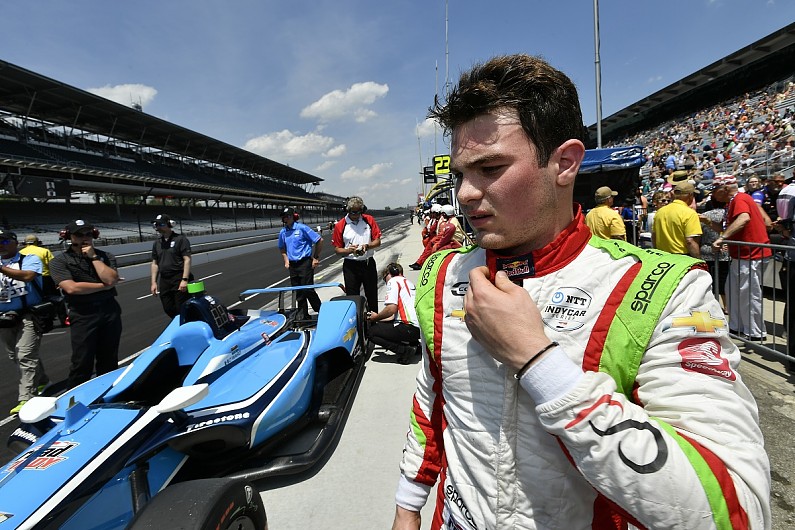 However, Brown says that Alonso - who in 2017 was able to share data with Indy 500 winners and veterans - has no qualms about now teaming up with two less experienced drivers.

"Having spoken with Fernando, I think he's now had one-and-a-half years of experience at Indianapolis," he said, "and he likes having very competitive teammates.

"I think Pato and Oliver will be very fast, and he's very confident in his own abilities and has enough experience in racing that he will be just fine."