McLaren's IndyCar team has signed Indy Lights champion Oliver Askew and Pato O'Ward to its team in 2020, meaning there is no place for James Hinchcliffe. 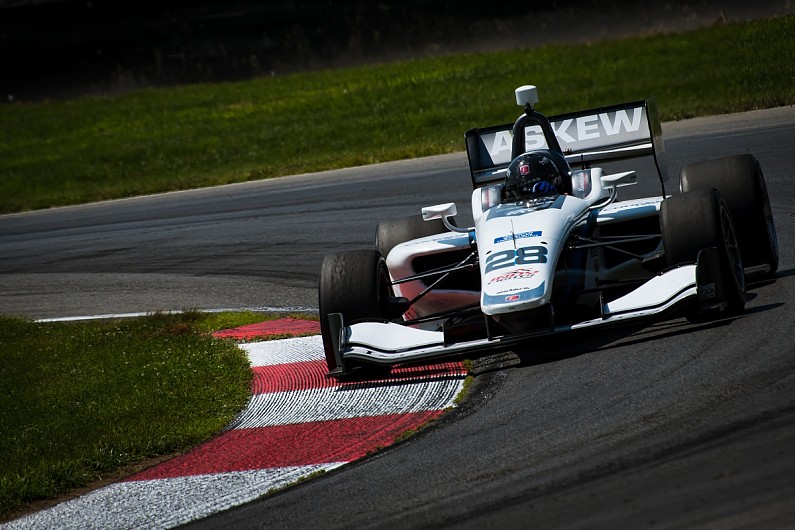 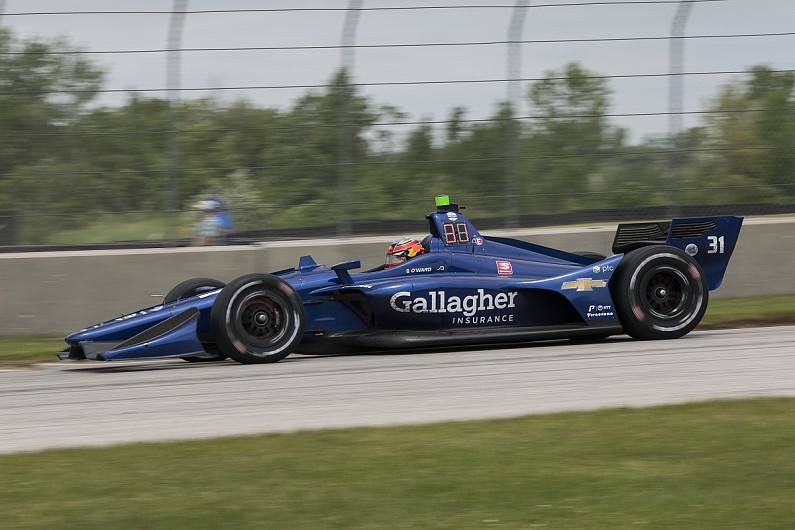