Carlin will bring Sage Karam into its IndyCar line-up to replace Red Bull junior Patricio O'Ward in Toronto next weekend. 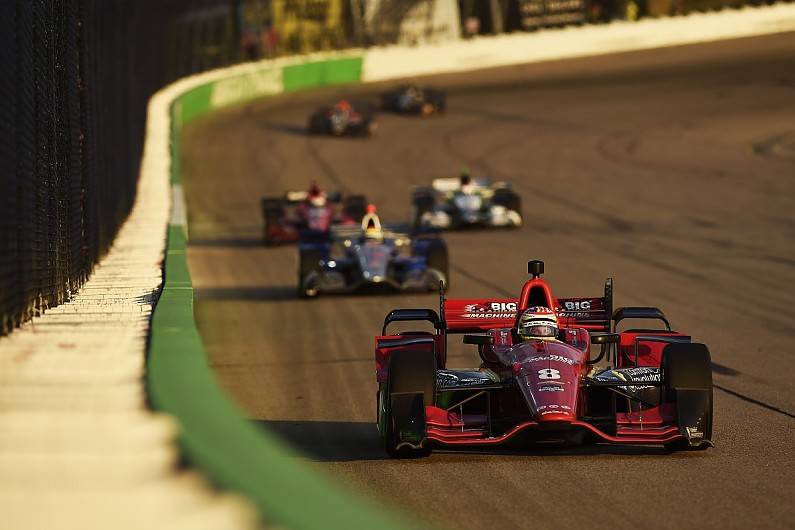